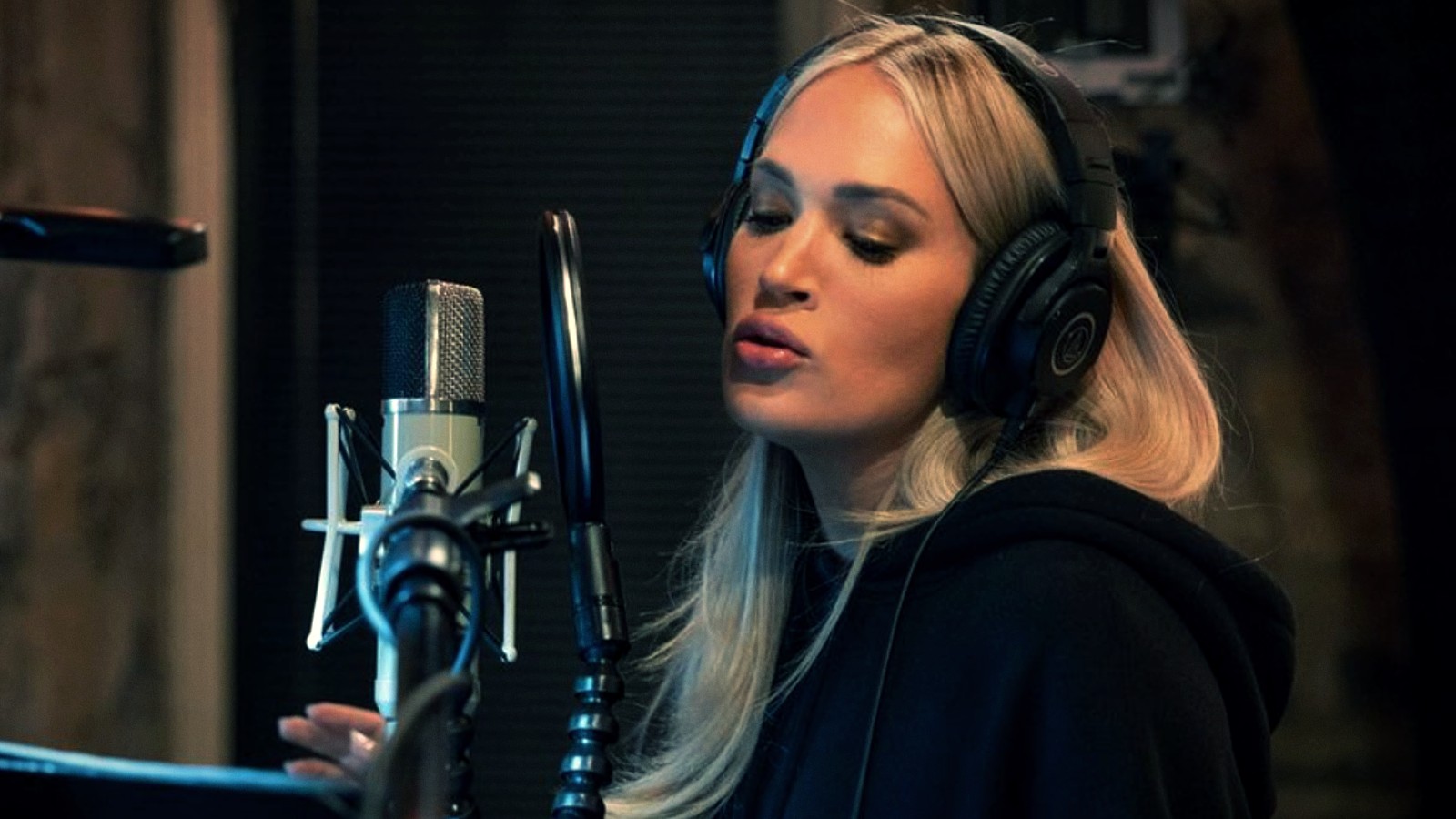 Country music sensation Carrie Underwood teased new music on Thursday with an Instagram post that sent the country music community into a frenzy.

The photo in question was of the 39-year-old singer in a recording studio, captioned: “So, I did a thing…”

It is safe to say country fans are eagerly awaiting some new music from the Before He Cheats singer. With the exception of the single “If I Didn’t Love You” that she dropped in 2021 with Jason Aldean, Underwood has not released a country album since 2018.

In 2020, however, she did bless us with the Christmas album My Gift. She also dropped My Savior in 2021, a gospel album. But we are ready for her country.

Though we do not have confirmation Underwood’s new project is a true country album, we can hope. Especially after If I Didn’t Love You took home the Academy of Country Music (AMC) Award for single of the year. Aldean and Underwood performed the hit that night. Whiskey Riff notes that “it was probably one of the better performances of the night.”