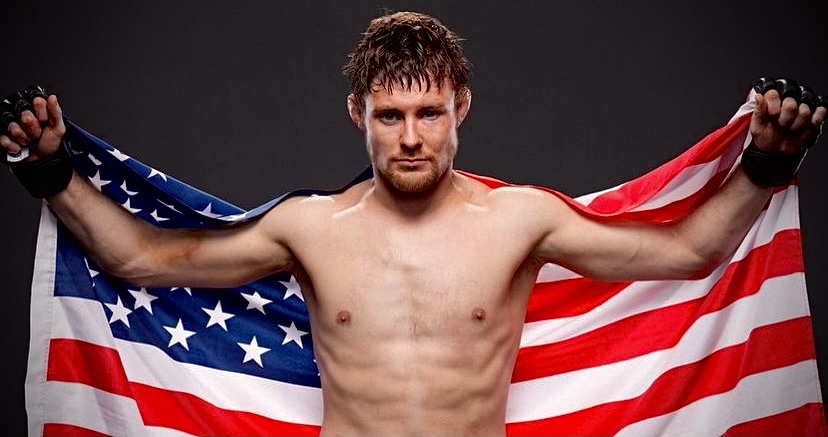 UFC featherweight Bryce “Thug Nasty” Mitchell told Tucker Carlson Tonight that Democrats are “trying to destroy our country because they are profiting off the downfall of our country.”

“If y’all don’t see what’s going on, you are blinded.”

Carlson asked the 27-year-old fighter why the media is pushing all Americans to get behind the war against Russia.

“I don’t exactly know what their agenda is with the whole ‘war on Russia’; but I do know that all that money that’s going to the Biden family through Hunter Biden—he doesn’t have the merit for that position,” Mitchell responded, referencing Hunter Biden’s spot on the board of Burisma, a Ukrainian-based energy company. “They used our tax dollars to bribe him a job.”

“If me or you did what Nancy Pelosi did and got millions in stocks, we’d go to prison for insider trading. But she does it and she’s filthy rich,” He expanded on the left and the media’s double standard. “Their families are getting very greatly compensated while they’re taxing us to death. Inflation’s higher than ever. They closed down all of our pipelines and wonder why the price of oil has gone through the roof.”

“Everyday our inflation gets worse, our debt get worse. Our actual currency is controlled by a small group called the Federal Reserve, that ain’t federal and ain’t a reserve.”

“We have a lot of problems, and it’s gonna take a lot of things to fix it.”

When a reporter asked him about the “whole Russia and Ukraine situation”, Mitchell stated he is “not going no where to fight none of these wars for these politicians. I’m staying at home, and when the war comes to Arkansas, I’ll dig my boots in the ground and I will die for everything I love.”

“I’m not going overseas to fight—I don’t know what’s going on, to be honest, brother… And I don’t think nobody knows what’s going on fully. There’s been so much political corruption in that area. You got Biden and his son making a shit ton of money…using our tax dollars to bribe their people. That’s treasonous, in my opinion.”