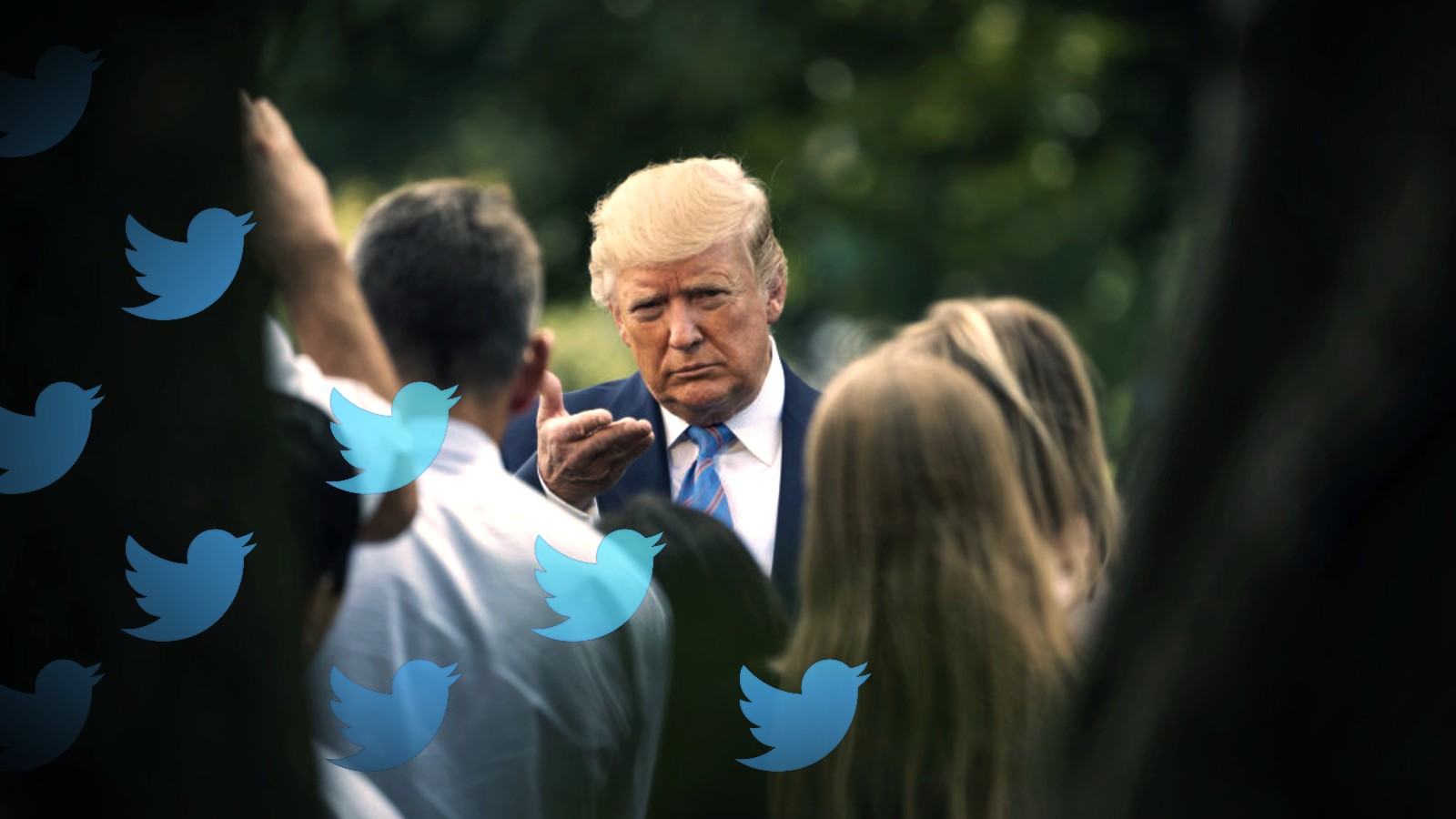 Conservatives suck more than Kamala Harris when it comes to messaging and connecting with voters. The opposition are master manipulators who use feelings to obscure the facts. Recent commentary surrounding Ukraine is a quintessential example of this.

The average American voter cannot pinpoint Ukraine a map. Nonetheless, the escalating tensions between Ukraine and Russia have become a powerful issue thanks to neoconservatives and the left propagating emotional arguments in favor of United States intervention. They are masters at pulling on the heartstrings to forward an America Last agenda. In turn, conservatives look like assholes with our glasses taped together saying, “it is sad for the people of Ukraine, but look at this spreadsheet”.

Newsflash: the average voter doesn’t understand the geopolitical implications of intervention in Ukraine. And they probably cannot read the spreadsheet; or at the very least do not know how to interpret the data and process it with historical context.

The America First faction of the right needs to get ahead of these issues instead of being reactionary: proactively set the discourse. Instead of brushing off issues that defy our agenda, we must palatably address them before neocons and the left establish a narrative. Once they do that, we are on our heels fighting an uphill battle. Having an offensive messaging strategy allows us to set the tone and (for once) gives us an advantage.

Donald Trump did this well—very well. Using simple lingo and getting right to the point in 280 characters or less. Multiple times a week his Tweets would be the subject of primetime news.

But without his Twitter to lead the charge, conservatives are lost puppies. Trump set the topic of discussion and quickly polarized the issue. It was clear to the average person what the issues was, what side he was on, and why. He was effective, and it is why Trump not only won as big as he did in 2016 but candidates he endorses are consistently victorious.

In June of 2021, when Twitter permanently suspended Trump, America First messaging took a big hit. Social media was Trump’s version of fireside chats: it was his way of connecting directly with people, leaving pundits and “journalists” unable to spin or censor his words. News outlets were forced to show and link to his tweets as sources; they could no longer just from news conferences when he said something they did not agree with.

The media’s visceral reaction to reasonable statements made by the former President is in part why the nation began to lose faith in the “news”. Gas prices may be high, inflation may be crippling the middle class, grocery store shelves may be empty; but no more meant tweets! 🙃

Conservatives are continuously slated as heartless, bullies, oppressors, bigots…every buzz word in the book. It is not hard to understand how—to those who do not intently follow politics—the cold, matter-of-fact responses conservatives give the left’s sob stories would be a turn off.

Without someone like Trump to convey information it in lay terminology, the situation is more dire. Trump was willing to take the media’s bullets. He continuously went out on a limb and played the left’s game. Politicians and political pundits will not do this. Trump was not a politician—he was a celebrity and cultural icon. The entirety of the left is made up of cultural icons with massive following being mouthpieces for the establishment. We have nerds in ties who were taught they must abide by proper debate decorum.

Nice guys finish last. It is time for conservatives to roll up their sleeves and start throwing punches (metaphorically speaking, of course). Victory is not going to be handed to us. The culture war is an ugly, dirty fight—get in the trenches.