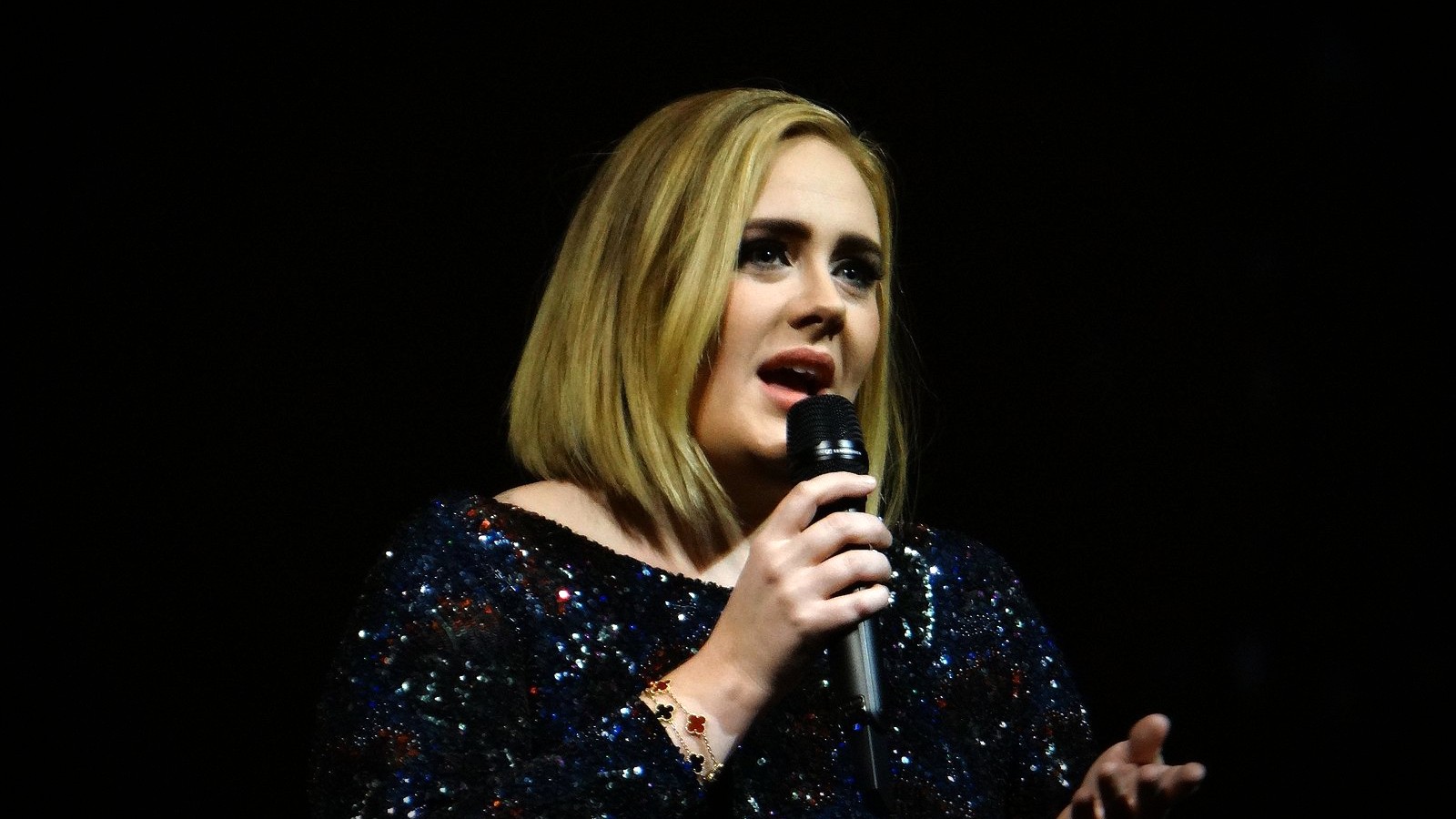 Acclaimed singer Adele is being slandered on social media as ‘anti-trans’ for saying she “loves being a woman” during her acceptance speech at the Brits awards.

“I understand why the name of this award has changed but I really love being a woman and being a female artist. I do!” She said in her acceptance speech. “I’m really proud of us, I really, really am.”

Social media quickly jumped down her throat. Users began calling her a “TERF”, which stands for trans-exclusionary radical feminist.

Adele has not commented on the controversy. She simply posted a tweet thanking the Brits: “What a night! Thank you @BRITs, thank you Sally and Tom for being so accommodating. Thank you to everyone who was there in the crowd, you were so loud and loving! Congratulations to all the other winners and nominees, keep on smashing it!”