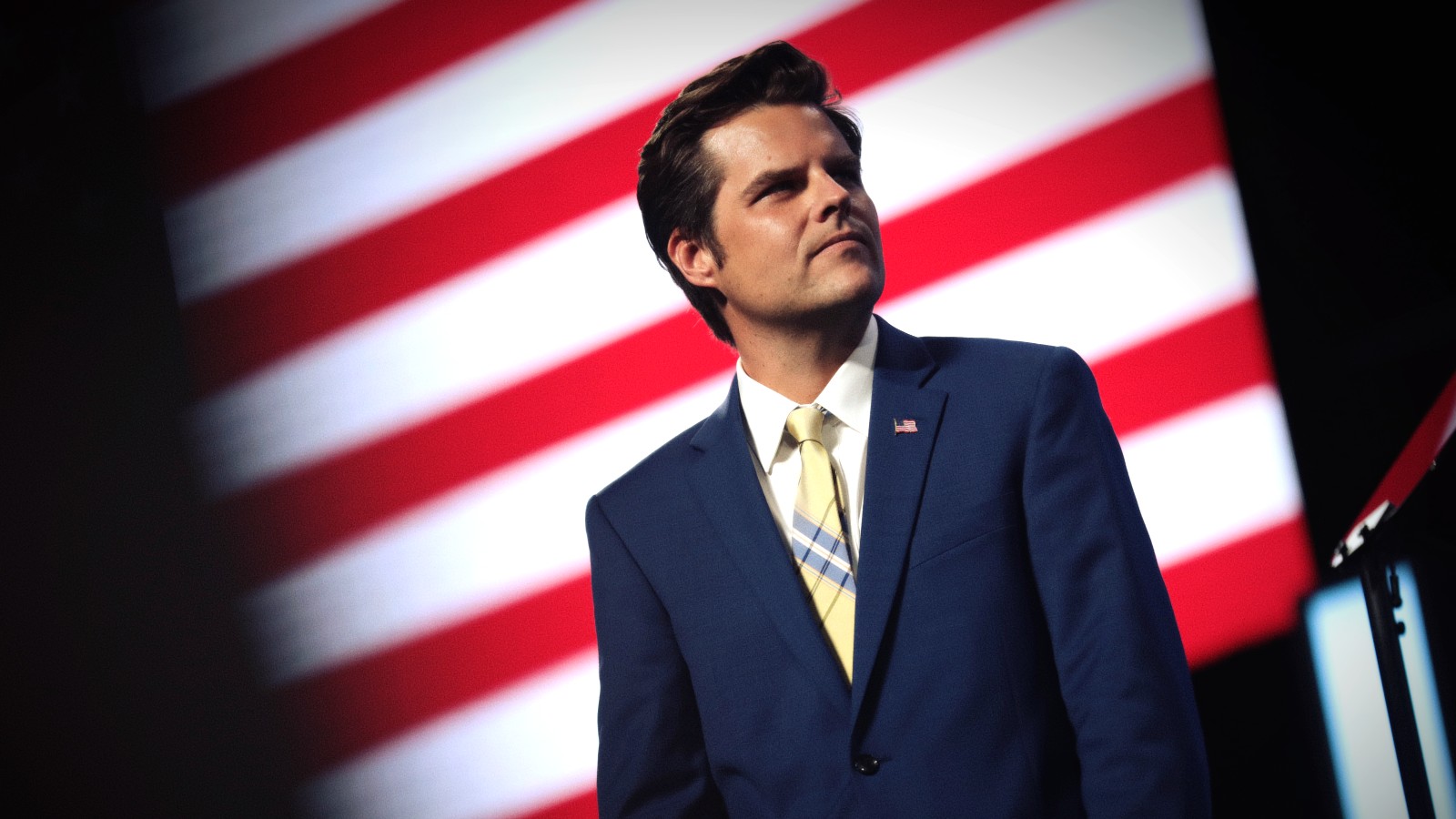 Congressman Matt Gaetz recalled how he and others “were in the cabinet room with Mike Pence in the days leading up to January 6th and I left quite disappointed that he was not motivated by our arguments” regarding the 2020 election.

The Congressman from Florida, known for being a staunch ally of former President Trump, spoke to Stephen K. Bannon on War Room about his final meeting with the former Vice President.

“It was before January 6th,” Gaetz set the scene, “it was in the White House. We were there talking not about insurrection and overthrowing the government; but about the substantive arguments that we believed would prevail in debate—much like (former Assistant to the President) Peter Navarro has laid out on [War Room].The substantive arguments that we thought would be persuasive to state legislatures who were looking for a signal to take more aggressive action to not maintain the fiction of elections that were not run fairly. I knew then that he was not going to show a great deal of boldness before the Congress.”

Bannon asked Gaetz if his lack of confidence in the former Vice President stemmed from Pence not understanding “the content of what had gone on and why the process for the certification of the electors had to go back to the states…in order to review the process?”

“It was more just the defeatism in his eyes and in his tone.” Gaetz likened Pence’s resignation to “those George W. Bush years: where there was just kind of an exasperation that we had to kind of surrender to the frame of the media, the powers that be; and that we didn’t have the ability to go carve out our own destiny.”