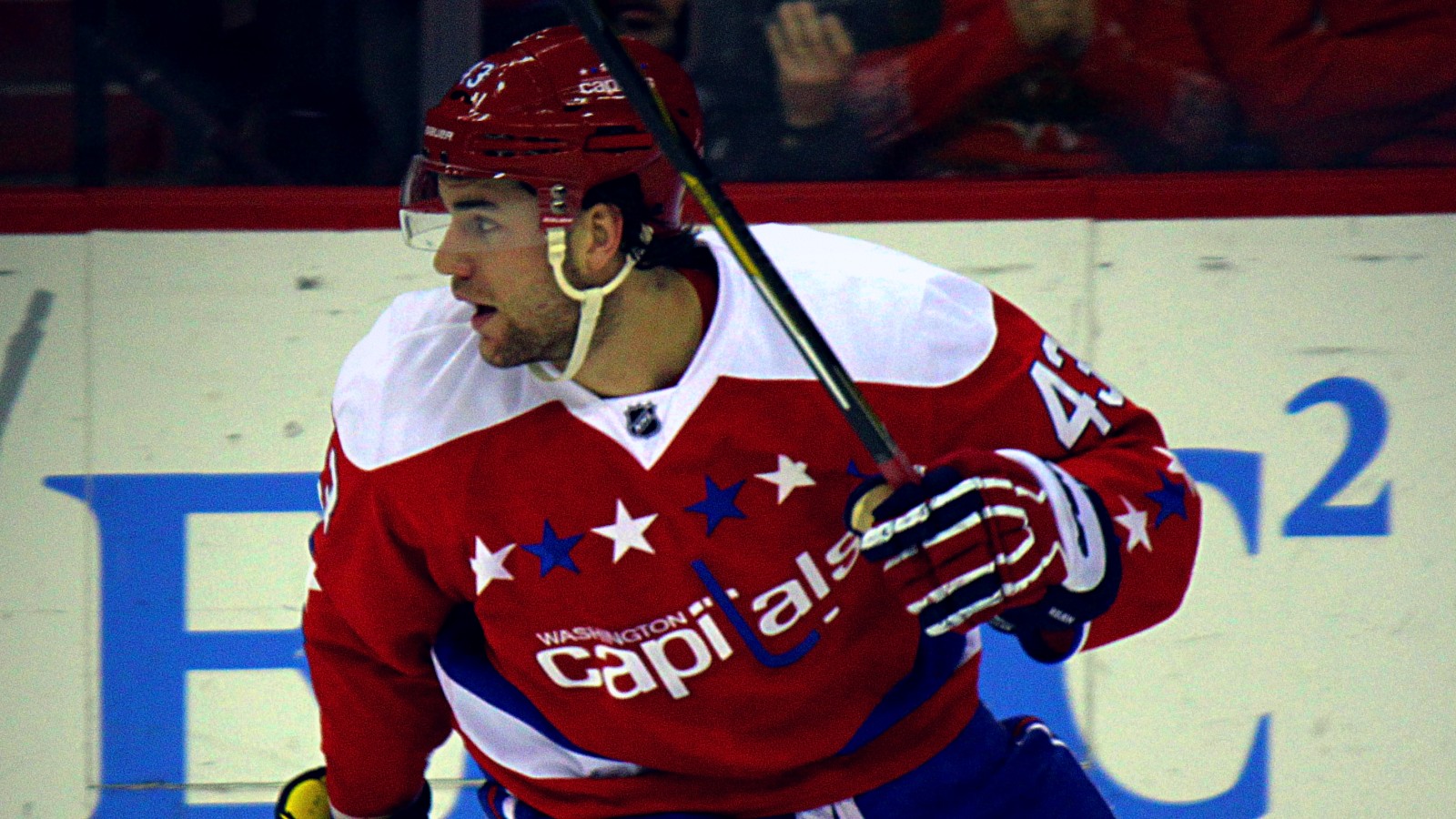 With teammate Alexander Ovechkin benched due to COVID, Wilson is taking his place in this weekend’s ASG in Las Vegas.

The 27-year-old Capital can certainly hold his own. This season he boasts 13 goals thus far over 42 games. With his current statistics, Wilson is slated to have a record year.

The NHL released an official statement on the matter Wednesday:

“The National Hockey League announced today that Washington Capitals forward Tom Wilson and Vegas Golden Knights forward Jonathan Marchessault have been added to the roster for the 2022 Honda NHL All-Star Weekend. Both players will be making their All-Star Game debuts.