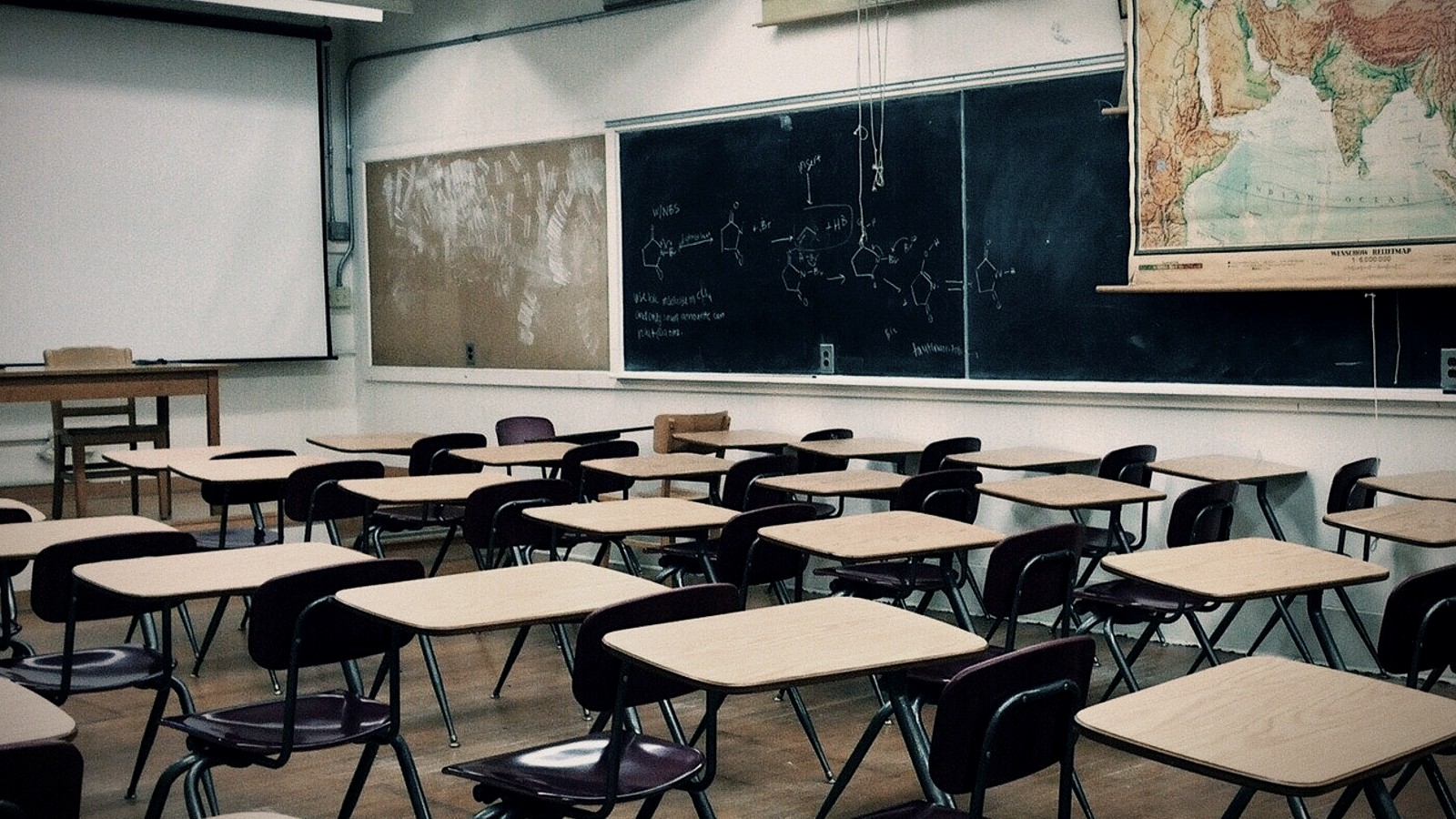 The American education system does not foster students’ success. Rather it breaks their ethic, character, and enthusiasm.

If there is a way you can avoid public institutions and programs that use mainstream curriculums, do it. Honestly—unless one wants to be a doctor, lawyer, or another professional that requires a degree—avoid college in its entirety.

We are not going to dismantle the institution of academia overnight. It is just not feasible to topple an establishment as expansive as academia on an expedited timeline; nonetheless to overturn the decades of propaganda fed to every generation currently alive.

But that does not mean America’s youth should be going through scholastic hell.

It is no secret that academia is an indoctrination center you pay to attend. “Once an esteemed institution of higher education, college is nothing more than a joke nowadays,” I wrote in my last opinion editorial on the subject.

I will not spend too much time on this, as I covered it more extensively in the aforementioned article. Nevertheless, it is important to emphasize that even with COVID’s impact on education, nothing has changed. It is all still bullshit.

There are more than ten Democrat professors for every Republican, according to a 2018 study by Mitchell Langbert. And I cannot imagine the situation has gotten better for Republicans in the last four years.

Of course the private political inclinations of a professor hold no bearing over their qualifications as long as they are objectively presenting material to the students. The issue lies in that they are not.

Professors are imposing their views on their students by cherrypicking from the curriculum and gatekeeping important information that defies the left’s narrative. But their political influence does not end alongside class.

Teachers are destroying the property of Republican college groups. They are even verbally harassing and threatening students and their academic careers.

William Penn, a creative writing professor a Michigan State, referred to Republicans as a “bunch of dead white people, or dying white people.” Penn exclaimed: “I am a college professor. If I find out you are a closet racist, I am coming after you.”

What a supportive, intellectually vigorous, and open minded learning environment.

How can students pursue their passions and work to the best of their abilities if they are self-censoring in fear of being ostracized, failed, or worse?

In many cases, it is not adolescents that must be convinced to abandon academic careers in search of workplace prosperity. Who would want to spend four years being harassed by teachers over who they voted for? It is parents and grandparents who still operate under the idea that a degree is an impressive achievement that sets its holder apart.

It’s not. A degree does not hold the same weight it once did in the job market.

When college was functioning as it was intended, only select individuals who needed higher education to pursue their desired career attended. Studies were more focused and tailored to set students up for success in that field. Nowadays everyone has a degree in something or another. It does not set you apart from your competitors.

The business degree you only got with the help of Quizlet and Adderall is not job security. It certainly is not something to spend tens of thousands of dollars each year on just so you can “fall back on it”. That is setting yourself up for failure; both mentally and financially.

Sure, people can have a great time in college. It can provide many with opportunities to travel and make new friends. Some do indeed find comfort and maybe even use in their degree…But college was not meant to be the default next step after high school. It was not meant for everybody.

Stop stringing academia along like the toxic ex it is. Cut them off—there is only so much emotional damage one needs.