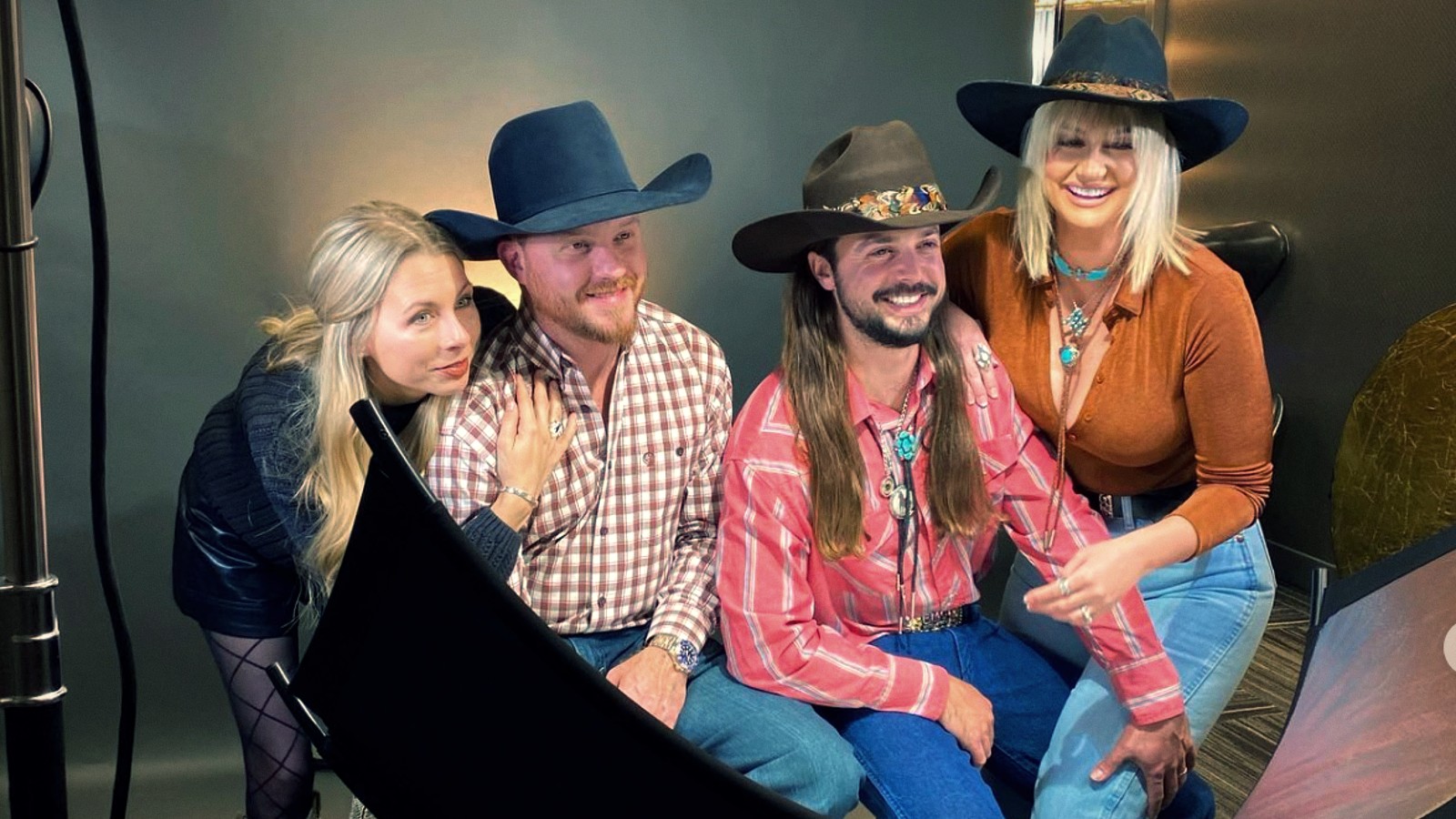 The western ballad is the perfect track to encapsulate the sound and style of both rising country stars.

Wyoming raised, now Nashville-based Munsick is (arguably) best known for Horses Are Faster, a song off his 2017 EP. He is described as “a progressive artist with an old soul”; “captivated by traditional lyrical truth and the modern soundscape”. Munsick is rapidly becoming a big name and a pioneer in country music with his cross-genre sound and ability to work a crowd.

Texas-bred Johnson, who dropped his double album Human in October of last year, is lauded as the future of real country music. He is, after all, a real cowboy.

“It’s so hard to watch the fight to get the cowboy back on the radio,” Johnson says. “Because that’s who I am and the lifestyle I live. And I can’t sacrifice my integrity for who I am.”

This attitude is why Johnson has such a loyal and rapidly expanding fanbase known as ‘CoJo Nation’.

Munsick and CoJo are ones to keep an eye on as the country music scene changes and grows. There is an increasing demand for real singers who stay true to who they are—and both artists embody this.

It is safe to say their first collaboration is a success; and we can hope it is not the last we see from the newfound duo.

The country music community has been giving us some great collaborations lately.

The iconic songwriting duo Ernest and Morgan Wallen made their debut singing on a track together recently with Flower Shops. Their hit single topped the charts in its first week out.

We can only hope this trend keeps going.