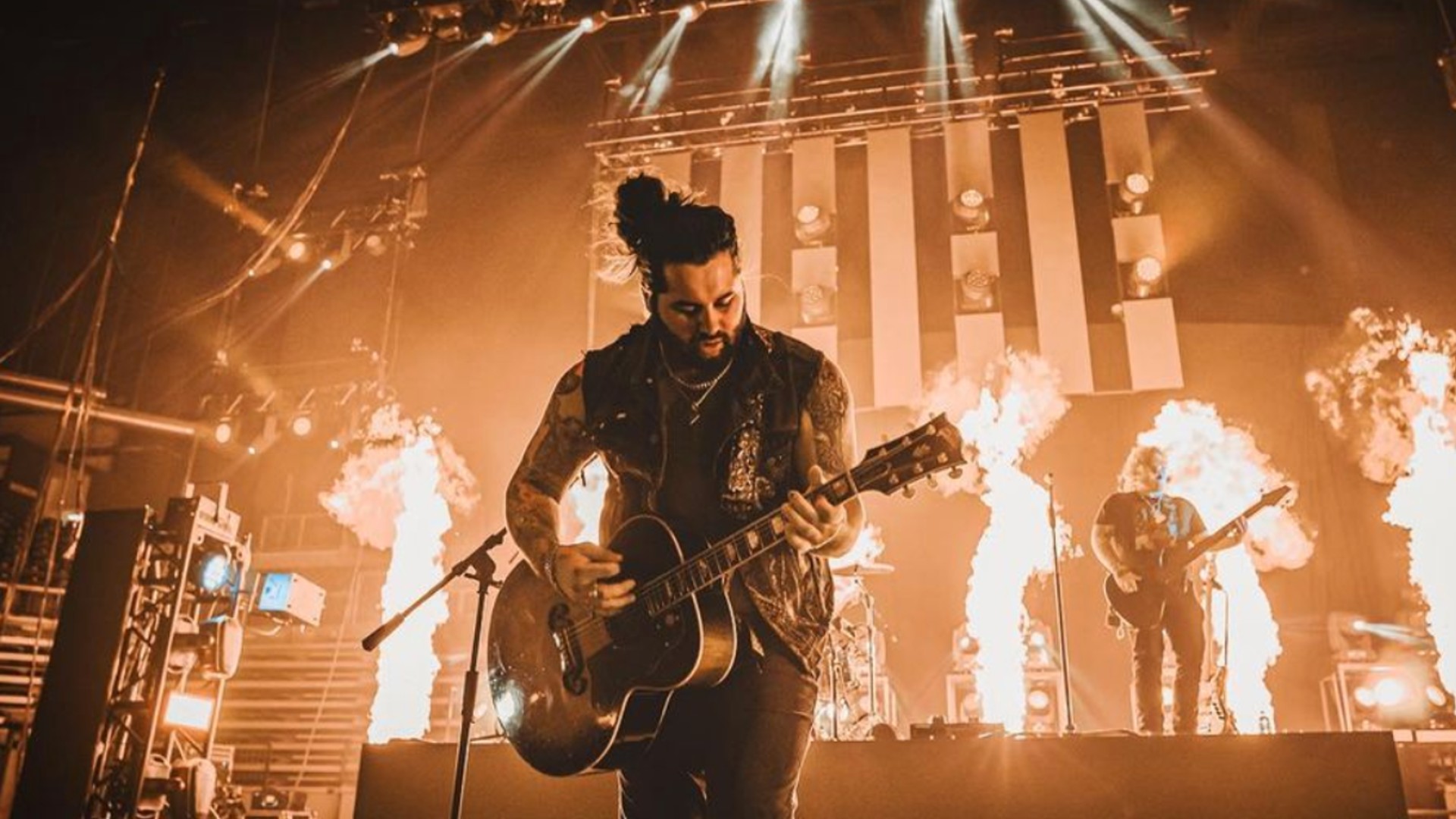 Singer, songwriter, and taco enthusiast Koe Wetzel is the king of “grunge country”—but no genre has every held him.

“I’m just experimenting with music right now, and that makes me happy,” Koe posted on Twitter in May of 2020. “The day I turn 30 years old is the day I’ll go into the studio to cut an actual country music record.” He sent this tweet a month before he turned 28.

In recent months, Koe & co. has been taunting fans that there is indeed new music on the way. Songwriter and producer Andrew Baylis said the “new @KoeWetzel demos are blacktooth grin fire” on Twitter.

As he returned from an epic hunt in Mexico on Monday, Koe tweeted: “Hunting season is done and over with, I’m bored. Let’s Make a new record.”

Despite not giving us an “actual country music record”, Koe has certainly delivered over the past two years.

In 2020, he blessed fans with his album Sellout. The fourteen track album included Drunk Driving, which is still his top song on Spotify; as well as Post-Sellout, an utterly ridiculous song about a chicken farmer whose wife cheats on him. (I told you: Koe knows no bounds.)

2021 was slower in the music department. Notably, Koe was featured on Austin Meade’s banger Happier Alone.

Nonetheless, his grunge-country style and don’t-give-a-f*ck personality ensures that even when we are not getting new music, his fans are getting A1 content. Especially on Twitter.

Safe to say we are all hype for the incoming music. This man keeps more promises than Donald Trump.