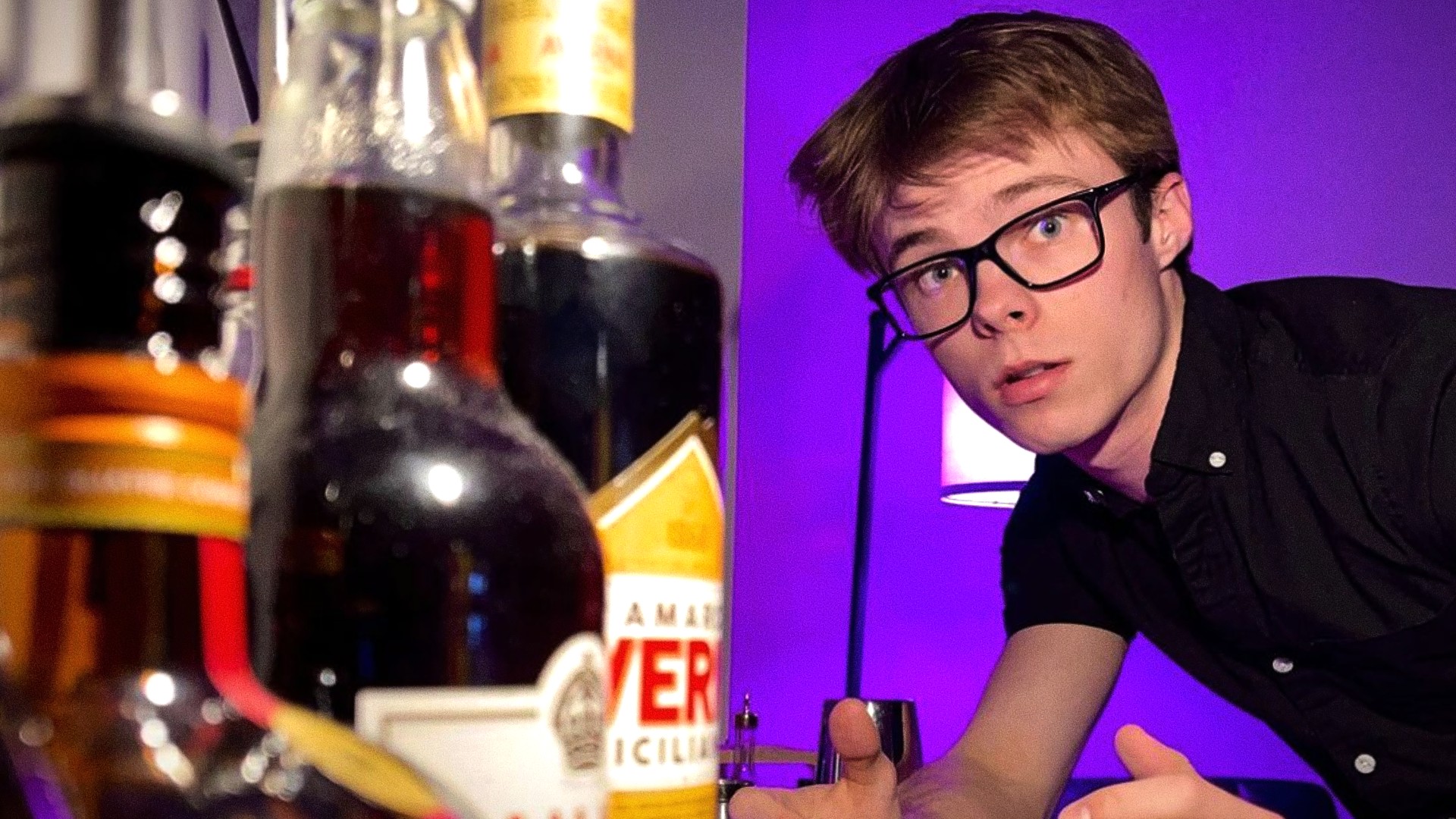 Nicolas ‘Nic’ Hamilton is an Australian actor and singer best known for his role as Henry Bowers in the movie IT. Despite now focusing on his music career, it seems the Aussie has found fame in another field: mixology.

Man’s got pipes, don’t get me wrong. However it seems his TikTok following is more enthralled with his hobby of *respectfully* mixing cocktails.

Many of the comments on the videos of the singer tending bar are viewers asking where they recognize him from. Hamilton has since posted a handful of videos explaining his actual career.

His bar tending began to go viral with Hamilton making a margarita negra. That singular video amassed over 2.1 million views. Since, he has made over seventeen videos mixing different cocktails, many of which are suggested by viewers in the comments. Videos of Hamilton tending bar have over 400k views each; most have well over one million.

The singer boasts over 950k followers—many of which can probably be attributed to his bar tending (sorry, Nic).

Hamilton captioned a video duetting the a cappella band Pentatonix, wherein he sang the lead on Frosty the Snowman: “for the people who only know me as the Australian tw*nk who makes cocktails.” At least he’s self aware.

Hamilton’s EP Pretty Young is out now on all streaming platforms.