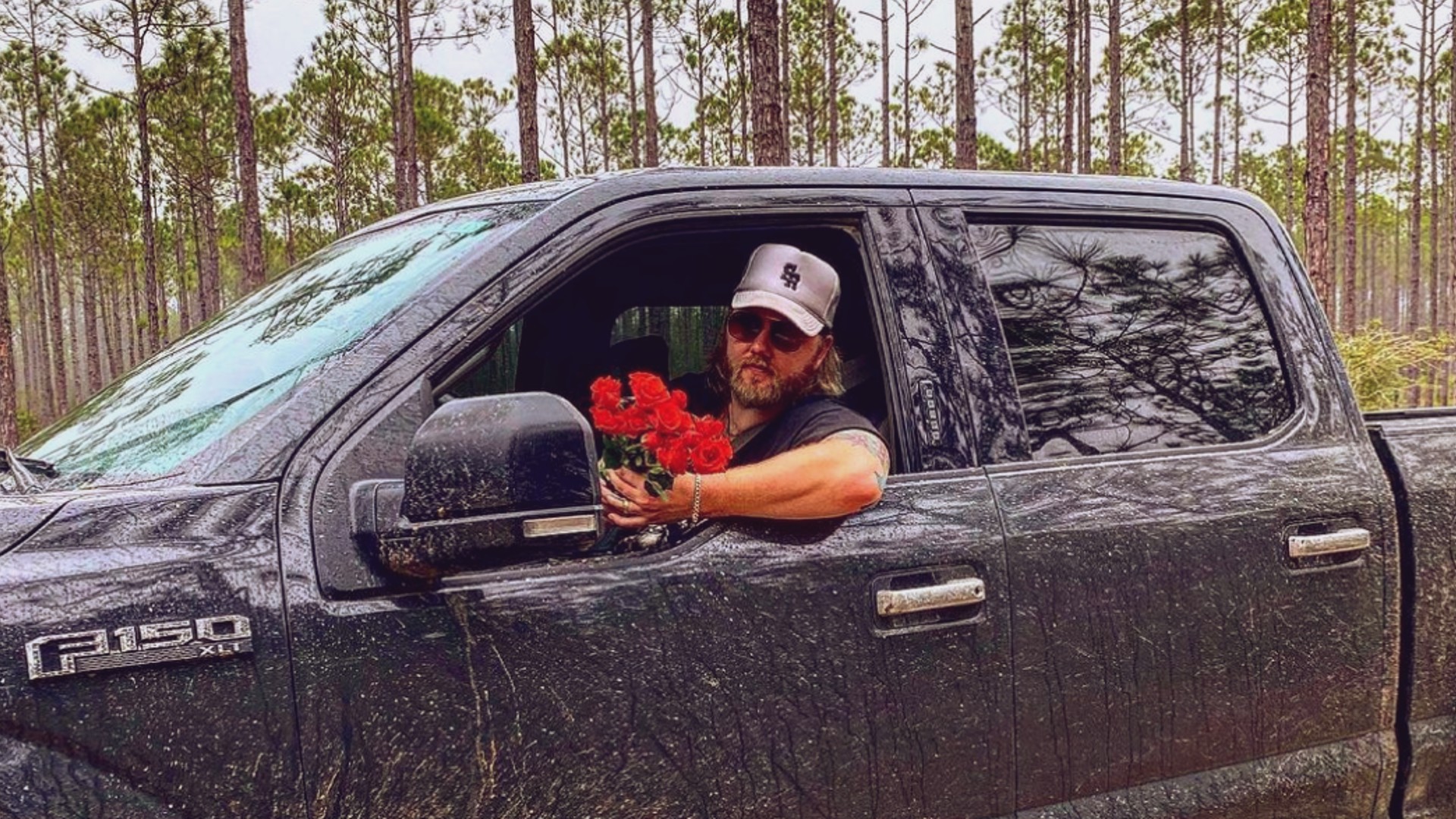 Given the fact that despite being cancelled, taken off the radio, and dropped by his label Wallen still managed to have the best-selling album of 2021 with Dangerous: The Double Album by a *long shot*, the epic debut is to be expected.

Wallen’s other recent release, which was dropped unexpectedly, featuring Lil Durk did not do as well. Though Broadway Girls, a song Wallen had teased and been teased for on TikTok in past months, still preformed at Morgan-levels; it did not hold a candle to the ripple Flower Shops made in the country music scene.

Now, let’s get this to number one globally. Listen below: