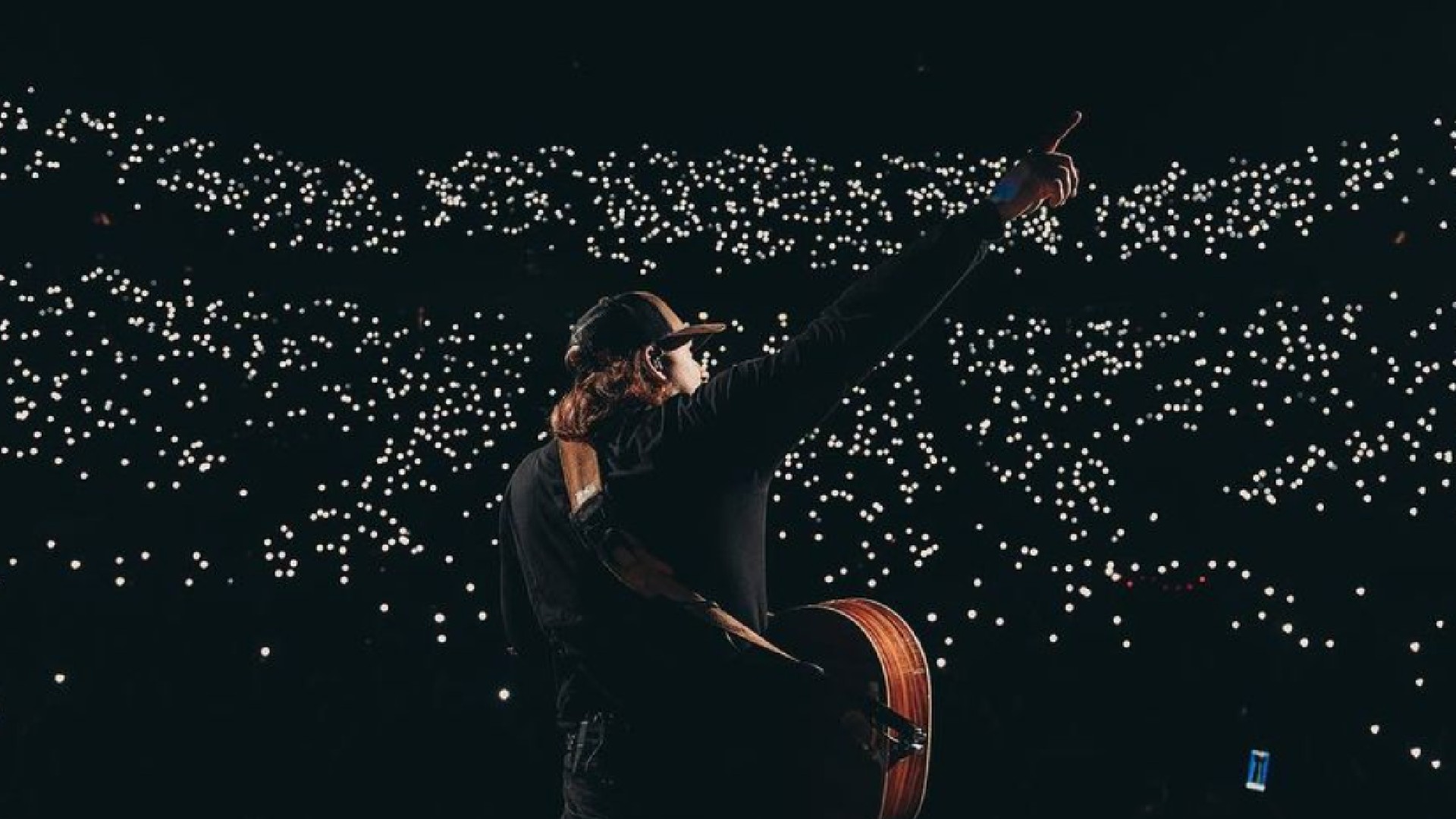 Uncanceled: Morgan Wallen Sells Out 40+ Shows In Less Than A Month

Cancel culture is ruthless. It uses every little thing you have every said or done against you. Country music star Morgan Wallen has gone multiple rounds with the beast and may have just walked away with the belt.

After months behind closed doors, Wallen finally announced his ‘Dangerous’ tour for his double album released in January of this year: 48 shows over 8 months starting in February 2022. Many of the shows with two of Wallen’s friends and collaborators: HARDY and Larry Fleet.

The man of the south announced his tour on November 15. Less than a month later, on December 7th, Wallen had to add shows because his tour was completely sold out.

Hard to believe he was ‘cancelled’ ten months ago.

Less than two months after the up and coming singer dropped his double album, his heartless neighbor leaked a video to TMZ of Wallen saying “what’s up my n*gga”. Like Grant took Richmond, the left reared its ugly head and set to work cancelling the 28 year old.

The cancellation—clearly—did not go as planned.

The instant reaction was text book: Wallen’s label dropped him, his music was taken off the radio, and the tour for his new album was indefinitely postponed. In fact, singer’s live appearances in any capacity were few and far between for a short while.

But it was not quittin’ time for the singer yet and none of this lasted long. Wallen’s fans (and those who are just sick and tired of cancel culture) hit ’em where it hurts: their pocketbooks.

His Dangerous: the Double Album was a stand out, being the best selling album of 2021 across all genres. He easily beat out Olivia Rodrigo, Drake, Just Bieber, Taylor Swift, and more.

Cancel culture took the much deserved L on this one.

But Morgan, please, just give us You Proof already😩