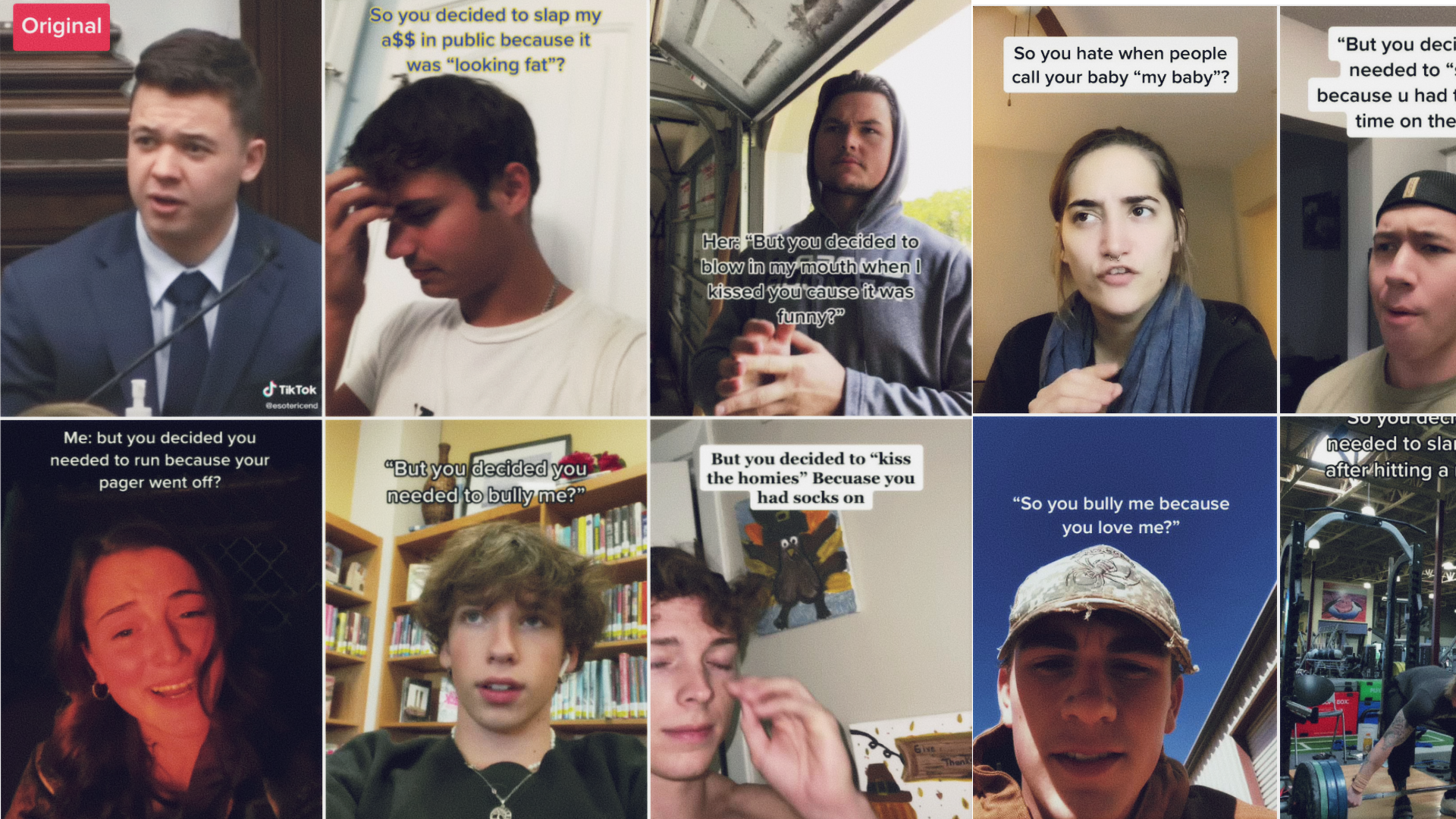 'It Was A Fire': Audio Clip From Rittenhouse Trial Becomes Viral TikTok Trend

The Kyle Rittenhouse trial has dominated the new cycle, social media, and memes the past couple of weeks. TikTok was no exception.

The now-18-year-old Rittenhouse, formerly known on TikTok as ‘4doorsmorewhores’, was on trial after defending himself against attackers during last year’s Black Lives Matter/AntiFa riots in Kenosha, Wisconsin. The case against Kyle, so poorly presented by the prosecution, proved to be a bigger nothingburger than CNN’s Russian collusion narrative.

There are several clips from the trial wherein prosecutor Thomas Binger made a complete and utter fool of himself that circulated social media like wild fire; one of which has created a viral TikTok trend.

The exchange in question was Binger asking Kyle what was so urgent that would cause him to run. Kyle simply explained: “it was a fire”. TikTok creators are using the sound to tell jokes, recreate events, talk about relationships, and even describe their ‘love language’.

The original TikToker who uploaded the sound, @esotericend, posted the eight-second exchange from the trial. And, as with all good TikToks, the comments section did not disappoint.

One user joked that the prosecutor “bought his degree on wish[.com]”. A multitude of comments expressed that Kyle is indeed guilty…”guilty of destroying this prosecutors [sic] career”. A comment with nearly 40,000 ‘likes’ jokes that the prosecutor is so bad because he “secretly wants Kyle to be set free”.