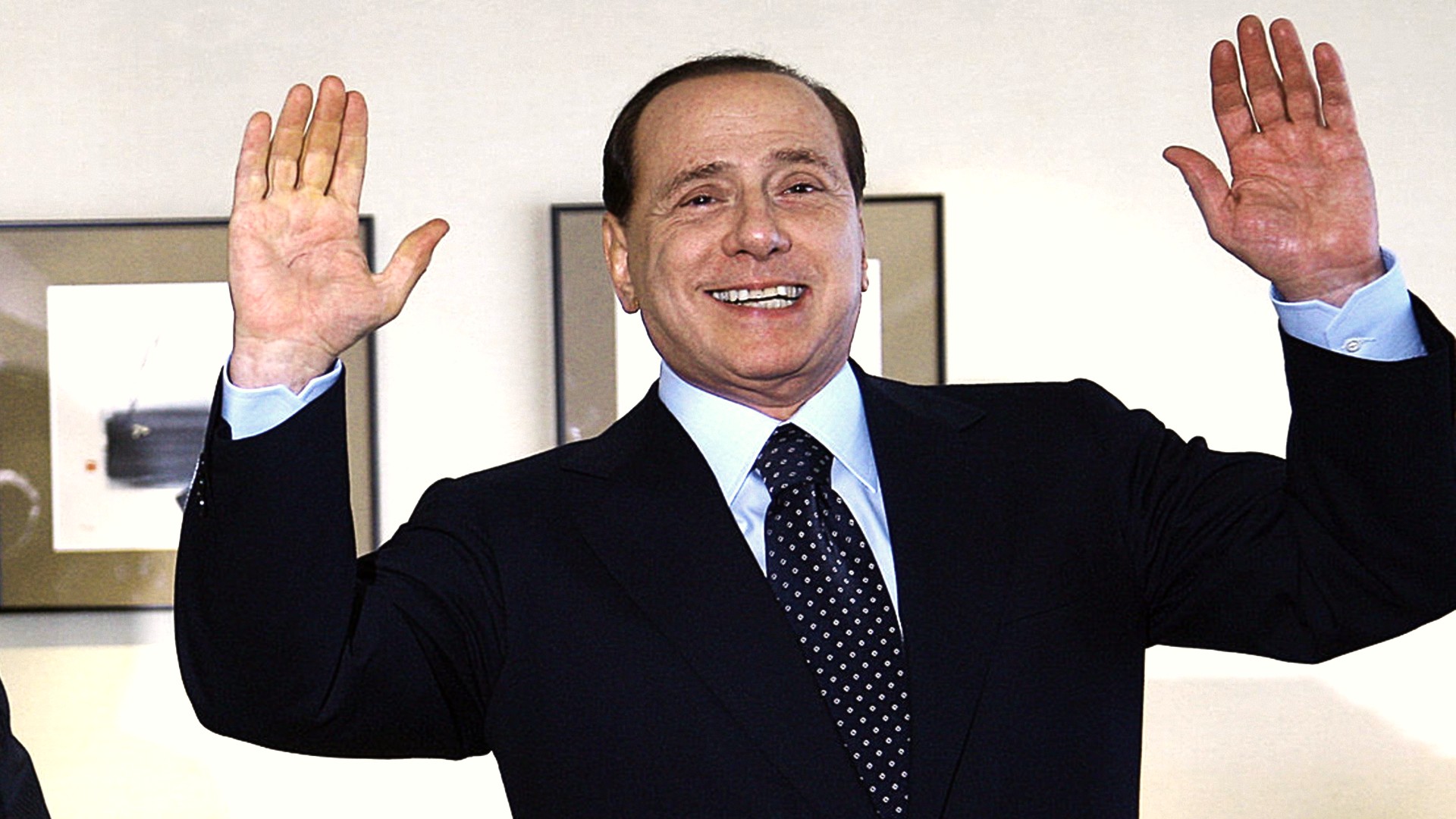 Italian Media Scrambles To Salvage The Government, Using Berlusconi As Their Pawn

Italy is renowned for its pasta, wine, and corruption. When it comes to the third, the press is not exempt. ‘Fake News’ and biased reporting may be a novel concept to many Americans, but it has long been rampant throughout the Bel Paese.

Similar to how the press not only runs interference for the Biden administration but rather is an entire defensive line; the Italian press protects the crumbling left wing government with every ounce of energy they have.

In my last article, I explained how Italian President Sergio Mattarella functions as Prime Minister “Super Mario” Draghi’s personal bodyguard. But when the situation is this hopeless, it takes a village of moral-less reporters to get the job done.

It is no secret Draghi is disliked by the Italian populace. The streets of Rome were filled with thirty thousand people shouting “fuck off, Draghi” earlier this month. Alas, such disapproval should be expected when you appoint a simp for the European Union to lead an increasingly anti E.U. populace.

Mattarella’s ‘Hail Mary’, tossing Draghi to the left wing coalition government, may not have been the touchdown he was hoping for, but the media’s game plan was (surprisingly) more deft.

You need an iconic Italian figurehead, who is well-received by the European Union while still placating the increasingly nationalist, right-leaning populace—and you have one play before the clock of social stability runs out.

Putting Silvio Berlusconi in the game was *chef’s kiss* on the media’s part…in theory. Their execution was less than stellar.

Berlusconi’s Forza Italia party is part of the center-right coalition with Georgia Meloni’s Fratelli d’Italia and Matteo Salvini’s Lega. The coalition easily leads in current polls and is literally the only option for a government if the current left wing administration falls.

Although the bond between Fratelli d’Italia and the Lega is strong, Forza Italia is more on the outskirts of the deal. They are the most pro E.U. of the three, and the most establishment—directly contradicting two fundamental tenets of both the Lega and Fratelli d’Italia. With Draghi being the former President of the European Central Bank, the media capitalized on this divide.

Earlier this month, Berlusconi and Draghi talked over the phone about tax reform. Allegedly the phone call went well, as the two agreed on how to go about the issue and help Italy recovery economically. Journalists took this opportunity to lead the story by highlighting that tax reform is what “the rift between Draghi and Salvini was consummated” on.

Knowing they cannot shake the Salvini-Meloni partnership, the only opportunity the media has to stump a center-right coalition is to remove Berlusconi from the mix.

But this is not the 85-year-old media mogul’s first rodeo—he was Prime Minister himself four times.

Earlier today Berlusconi spoke to Forza Italia’s MEPs about the party’s shortcoming with the Lega over European Union policy: “our position and our role in Europe are the hallmark of Forza Italia”. He did not buy into any of the media’s games, making a point that Forza Italia is a party of ‘liberal Christians’: an “the alternative to the left” that is also “quite distinct from the right”. Playing both sides like a true Italian.

“We must not seek a place in Europe within heterogeneous and composite political groups, we are naturally part of the largest and most consolidated European political family, which we proudly represent in our country,” Berlusconi said. He clarified, however, that the “relationship [with the EU] of course must be one of collaboration and not of subordination.“

No one uses Silvio Berlusconi as a pawn. Especially the media—seeing as he founded the largest broadcasting company in Italy.

The media gets an A for effort and an F for execution.