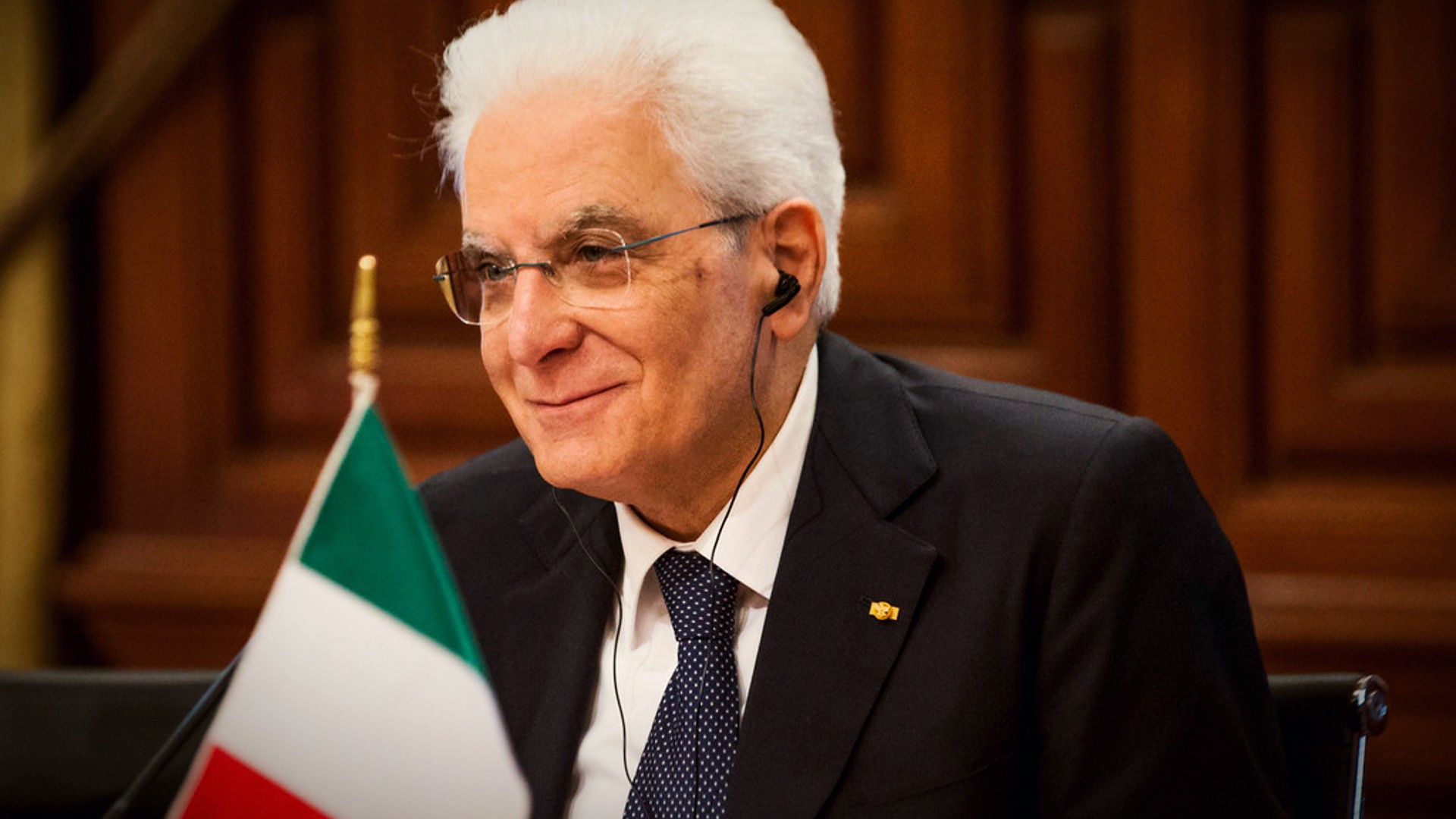 Italian Prime Minister “Super Mario” Draghi is losing at his own game—something that is hard to do when you quite literally have the rules written for you.

Draghi, the former president of the European Central Bank (ECB), was put into his post earlier this year by President Sergio Mattarella in a last ditch effort to keep a left-wing coalition in power. The hope was that Draghi, being a prominent Italian figure, would unite the nation and squash the center-right’s momentum.

Well, Draghi has certainly united Italians—just not in the way Mattarella hoped.

Last Saturday, the streets of Rome were filled with tens of thousands of people shouting “fuck off, Draghi” amidst the implementation of COVID passports in the southern European nation.

Mattarella took an E.U. figurehead and put him in charge of an increasingly anti E.U. populous in hopes of placating growing social turmoil. I still cannot fathom who looked at party and policy polling and decided Draghi was the answer.

Draghi is not the only mistake Mattarella has made—honestly, it would be faster to cover what Mattarella has done right in his near seven year reign. Though Draghi is certainly one of his biggest blunders.

Unlike the U.S., Italy has both a Prime Minister and President. The Italian Prime Minister’s role is similar to that of U.S. Presidents. The Italian President, however, is more of a kingmaker and representative of the government itself. He makes speeches, honors individuals with government awards, travels as a representative of the country, and steps into to solve internal disputes. The President does not traditionally legislate nor deal with day to day politics.

Despite his role as a glorified backseat driver, Mattarella still managed to royally screw up the last two changes of government.

Unfortunately, like women, its changes are illogical, harmful to the populous, and generally just a bad idea.

Twice in a row now has Mattarella not only thwarted the will of the people, but has not even acknowledged it. It’s like he has on headphones and is blasting communist propaganda at full volume—which, honestly, not a reach.

In 2018, a left-right coaltion was formed between the Movimento 5 Stelle (M5S) and Lega, respectively. The parties were temporarily able to work together as they both became popular on pupulist, anti establishment, nationalist tenants. But when the honeymoon phase was over, tensions began to rise.

Matteo Salvini, captain of the Lega and the Interior Minister at the time, pushed to dissolve the government under the premise it would go to a general election. The Lega was then polling in the high 30th percentile and could easily win a majority if a coaltion was formed alongside the conservative Fratelli d’Italia and right-leaning Forza Italia.

Desperate to keep a strong leftist hold on the government, Mattarella stepped in and offered the M5S to partner with the Partito Democrato (PD) to hold power. Obviously they took the deal. But that did not mean smooth sailing.

Despite both parties being center-left, they disagreed on key points; eventually leading the Prime Minister to resign. Talks of an election once again surfaced, with opinion polling showing the government as being largely disliked throughout the nation.

If the PD/M5S coalition were to fall through, there would literally not be a single center-left option to govern. Finally by default, Salvini’s Lega/Fratelli D’Italia/Forza Italia coaltion—which is comfortably right wing—would take power.

Mattarella simply could not let that happen. Which is why he pulled Super Mario from the wings.

Fast forward to today and protests are erupting across Italy with the implementation of yet another terrible Draghi policy: COVID passports.

Is this a large step in the direction of the government falling? Yes.

Will this change anything? No, not so long as Mattarella is Draghi’s personal bodyguard.

Should things change? Yes. Should the government fall? Yes. Should we go to elections? Yes. A million times, yes. But in a country as corrupt as Italy, with a government system so intricate, spontaneous, and incestuous, the chances of any of that happening are slim to nil…and slim died last week.