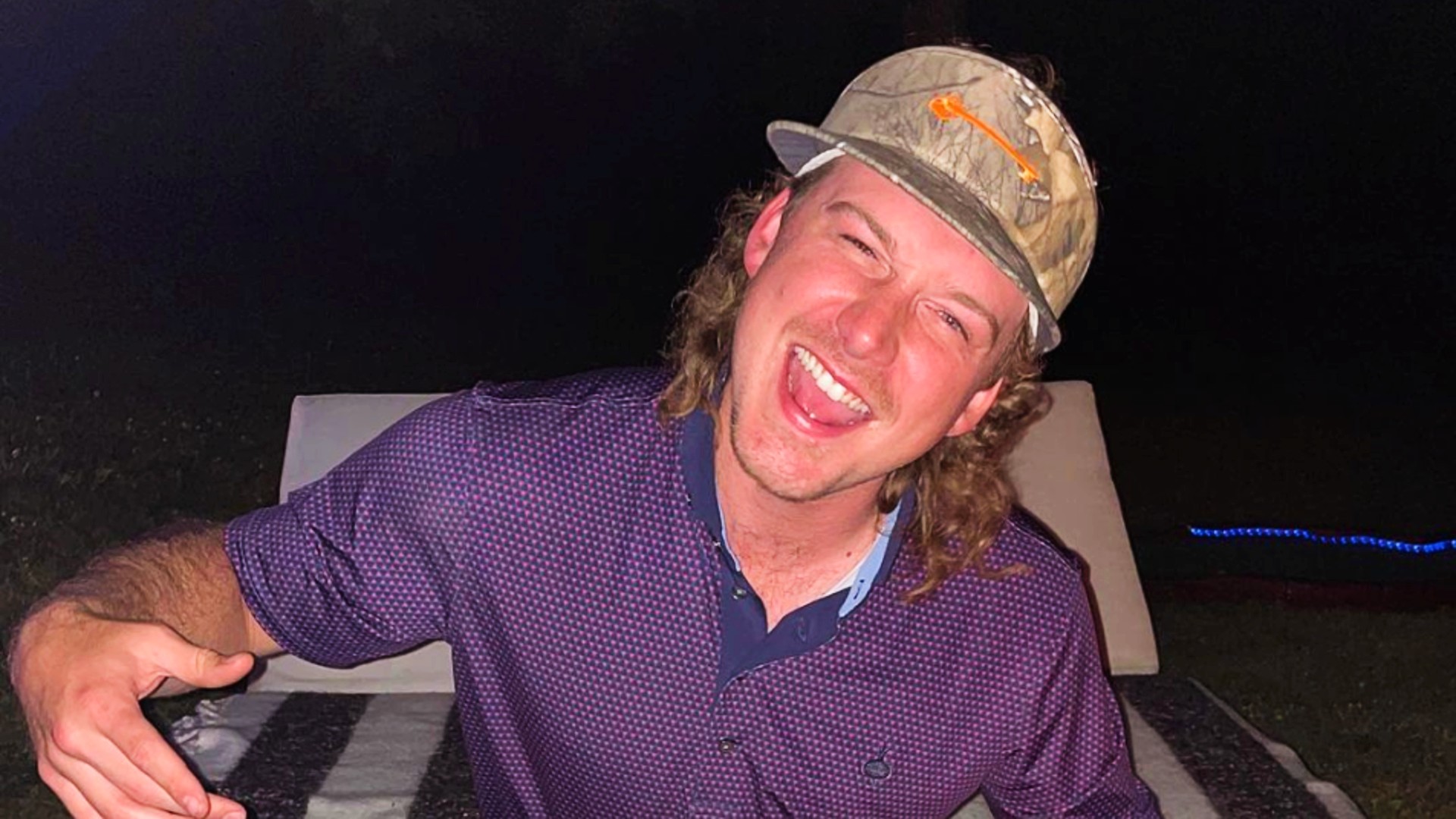 Country music artist Morgan Wallen has had a rollercoaster of a year to say the least. In January, Wallen dropped his double album ‘Dangerous’ and had the best selling album this year, easily beating out pop sensations Taylor Swift, Justin Bieber, and Olivia Rodrigo.

A month later, Wallen’s Tennessee neighbor leaked a video to TMZ of the singer drunkenly calling his friend “n*gga”. Cancel culture came for his throat, which only increased his album sales as fans retaliated.

However the video was enough of a controversy to keep Wallen from releasing new music and preforming live until recently.

Wallen has been known to tease new music on his Instagram and TikTok pages. In late July, the singer released a clip of a song titled ‘You Proof’—which instantly went viral. Fans are still impatiently waiting its release; as the comment sections of his posts are filled with inquiries of an official date.

On Saturday, Wallen dropped another song he’s been working on. This one did not go over nearly as well.

Many of his followers warned him to “not go this direction,” saying they fear he will “turn into a washed up version of [Florida Georgia Line] featuring Nelly and shit”.

The upset fanbase even references his February scandal to express their disapproval: “Morgan says the word one time and starts a rap career”. They teased the “Lil Wallen [is] on the track”.

But the most liked comment on the post is simply asking for ‘You Proof’ to finally drop.

His listeners are clear: they prefer the old, country Morgan to a pop sellout—we have enough of those with Keith Urban, Dan & Shay, and FGL.

Wallen did acknowledge the disapproval. Within an hour of posting the teaser on Instagram, he commented: “and don’t worry guys I ain’t forgot how to play my guitar lol”.

Morgan, we love you, but please just release ‘You Proof’… and leave the song about ‘Broadway girls’ in the drafts.