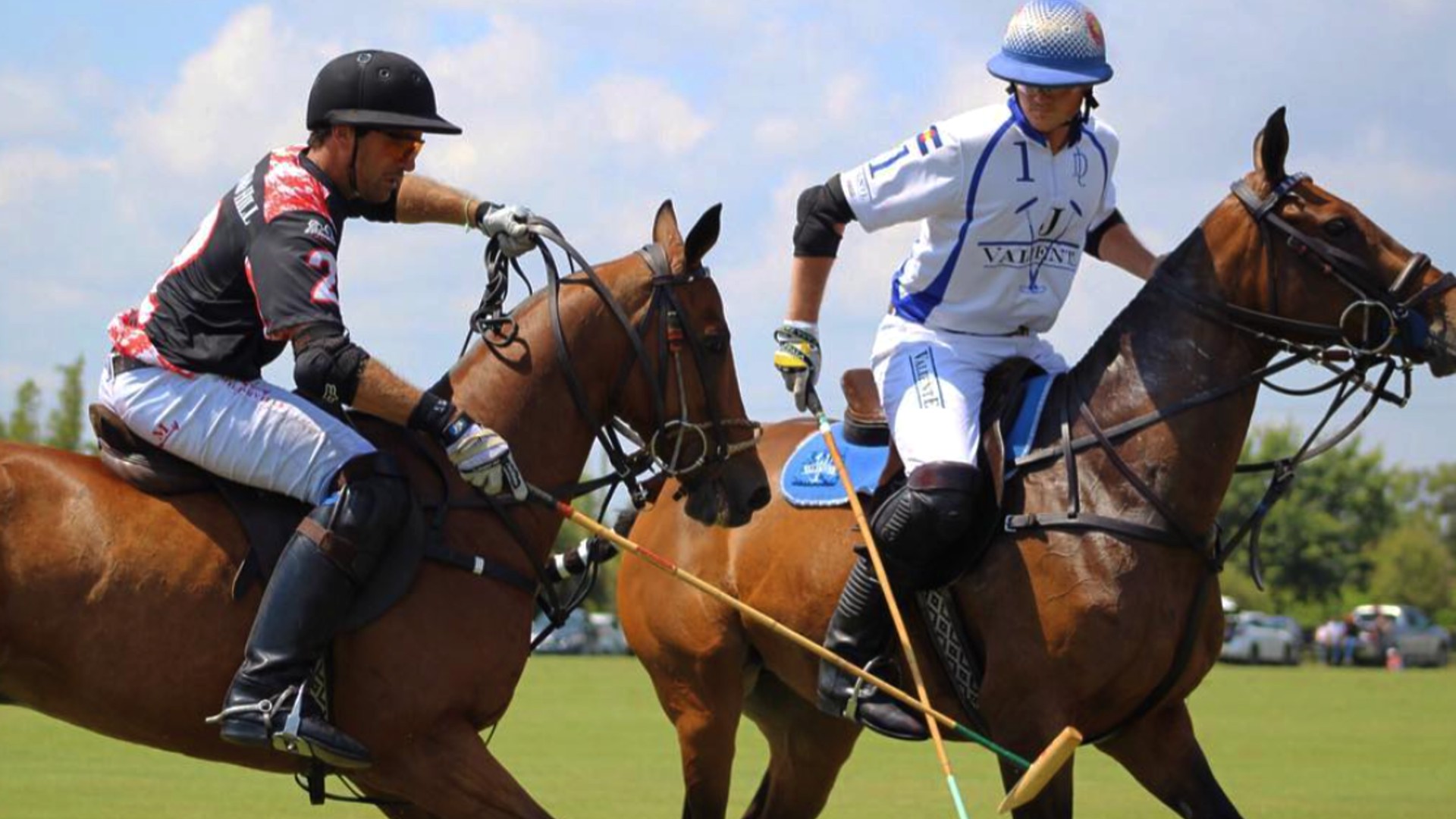 In a very brief statement, the United States Polo Association announced it is now prohibited for players to remove their helmets for the national anthem.

“The Rules Committee, Safety Committee and USPA Umpires, LLC all agree that players who are mounted should keep their helmets on during the National Anthem and any other pre-game or post-game ceremonies,” the statement read. “The helmet rules (Outdoor Rule 4a and Arena Rule 3.a) apply before, during and after any Event.”

Headwear is removed during the anthem to show respect for the flag and what it stands for.

The USPA made sure to include in the press release that “Armed Forces Committee Chair Mark Gillespie has also confirmed that the Defense Authorization Act of 2009 authorizes veterans and out-of-uniform military personnel to render hand salutes during the National Anthem without removing headgear.”

The association noted that clubs, announcers, and umpires should be enforcing the new regulation.

Considering the USPA is a national organization, it is rather surprising they are no longer permitting their players to pay proper respects to this nation and those who’ve died protecting it.