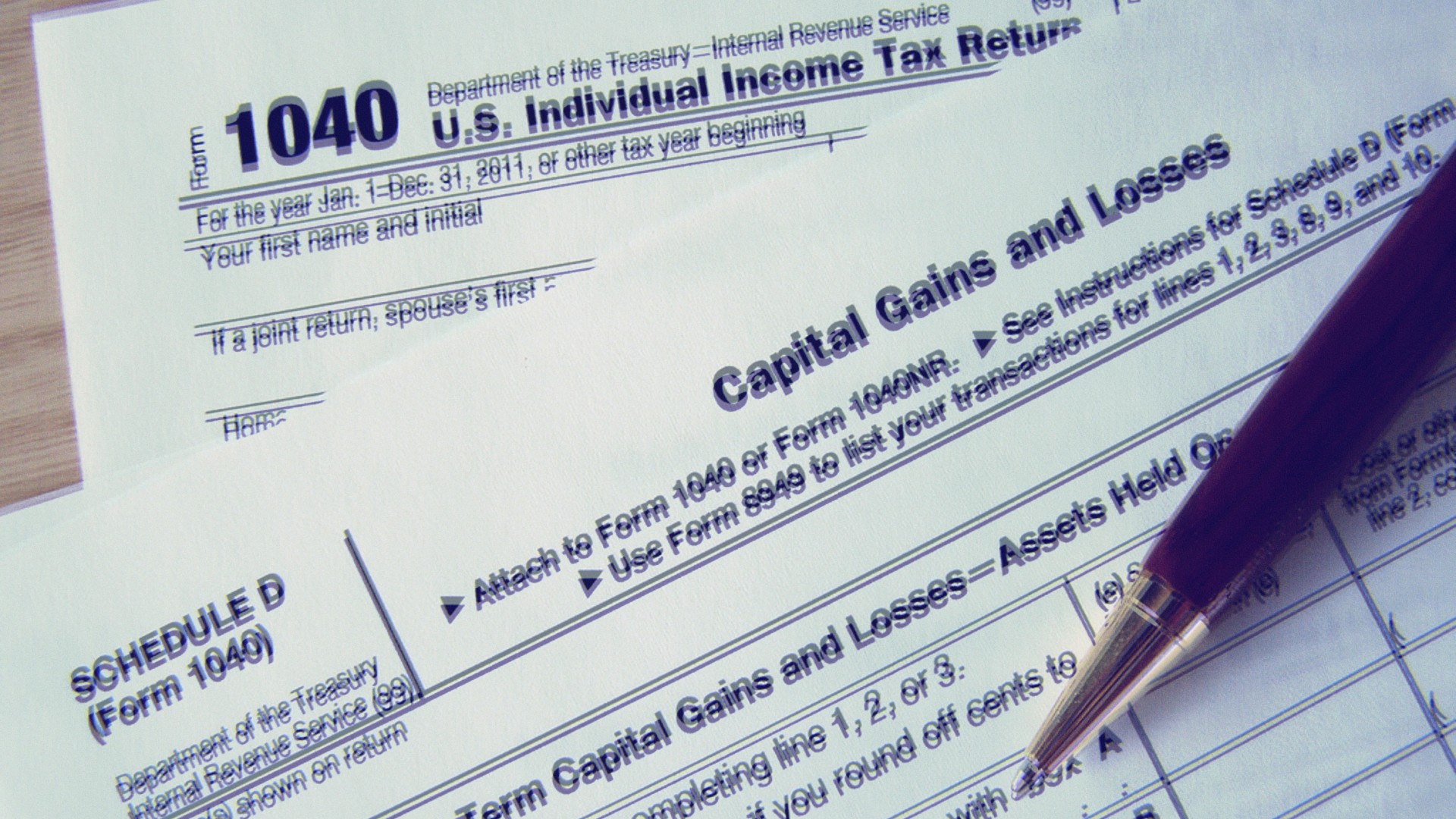 Last week the White House began floating the idea to double the long term capital gains tax rate for incomes over one million dollars. At a glance it seems this would not be a problem. Surely it only affects a small percentage of “fat cat” earners—you know, those Wall Street guys. This could not be further from the truth. The capital gains tax affects the backbone of America: small business, particularly small business classified as sub-chapter “S” corporations. These are the most vulnerable, perhaps most un-tax savvy, engines of our economy.

I may not be a tax expert, lawyer, accountant, or government hack; however I am a retired small businessman. Several years ago I went through a fairly complicated exit ordeal. It was an excruciating process then, and would be impossible under the Biden administration’s proposed scenario. The new scenario would have wiped out my family financially after a lifetime of hard work. Perhaps this is the purpose.

I warned my contemporaries then, and have been warning them since: this is the easiest governmental money grab.

What better way to tax a small amount of people and raise a huge amount of revenue, right? They sell a long-held appreciated asset (most with no debt), they therefore have the cash to pay the tax, and we can say we are just “making the rich pay their fair share”. Many states have already realized this and acted accordingly, raising the rates and magnifying the problem.

For example, say a successful small family business was started a generation (or maybe several) ago, and included real estate. The cost basis was minimal compared to current value, even less due to depreciation. The family let the accountant handle it. Now the owner wants to sell and retire, or (God forbid) passes away. Selling the business and its real estate would only cause more problems, not provide solutions. With the proposed federal tax plus the state tax there is not much left—and that does not even include estate taxes. In today’s world, if loans have been taken out due to COVID, children’s and grandchildren’s education, or other unavoidable events there may be nothing left. After a lifetime of work, or several generations worth, there is nothing left. Think about that.

No one in support of the proposition is asking the principal question: who are these businesses? Hedge funds? Brokerage firms? Law firms? No. They are your neighbors. They are pizza parlors, gas stations, small farms, general stores—assuming they survived the crippling COVID regulations. They worked seven days a week, fifty-two weeks a year to start something from nothing. We now are proposing to destroy them because they started from nothing.