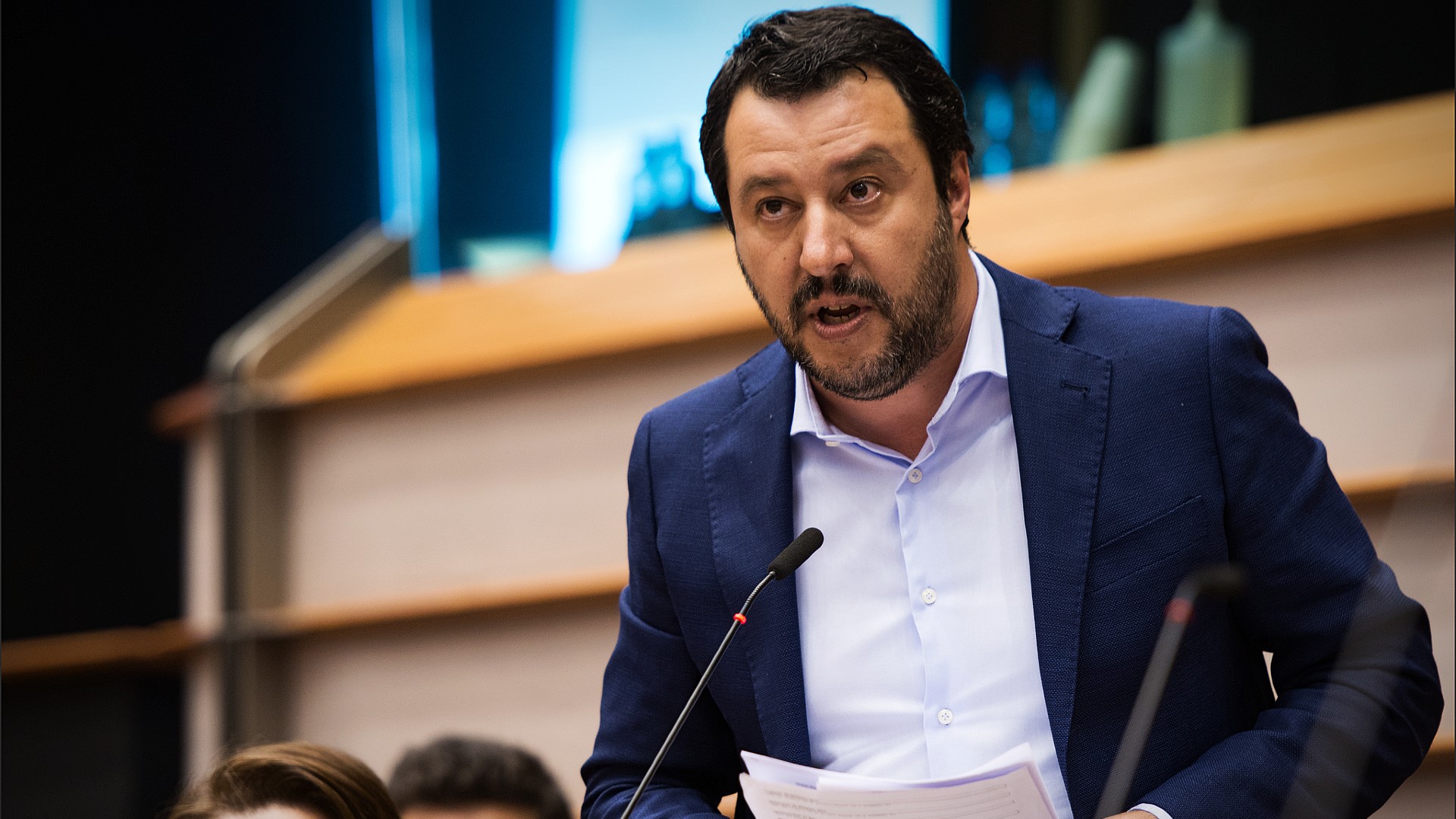 The new slogan is taken from a recent viral statement made by Salvini, the Lega’s captain, following his criminal trial in Sicily. The senator has spent the better part of the past year defending his porti chiusi policy during his tenure as Interior Minister in 2019 in both the Italian Senate and Sicilian courts. Porti chiusi, or ‘closed ports’, was an effort made by Salvini to stop illegal immigration, as a large part of Italy’s migrant crisis stems from boatloads of undocumented north Africans docking in Sicily and Calabria, Italy.

“I’m proud to be an Italian and to have defended the borders of Italy,” Salvini stated. “And if I have to pay the consequences of this love, I will do it with my head held high.”