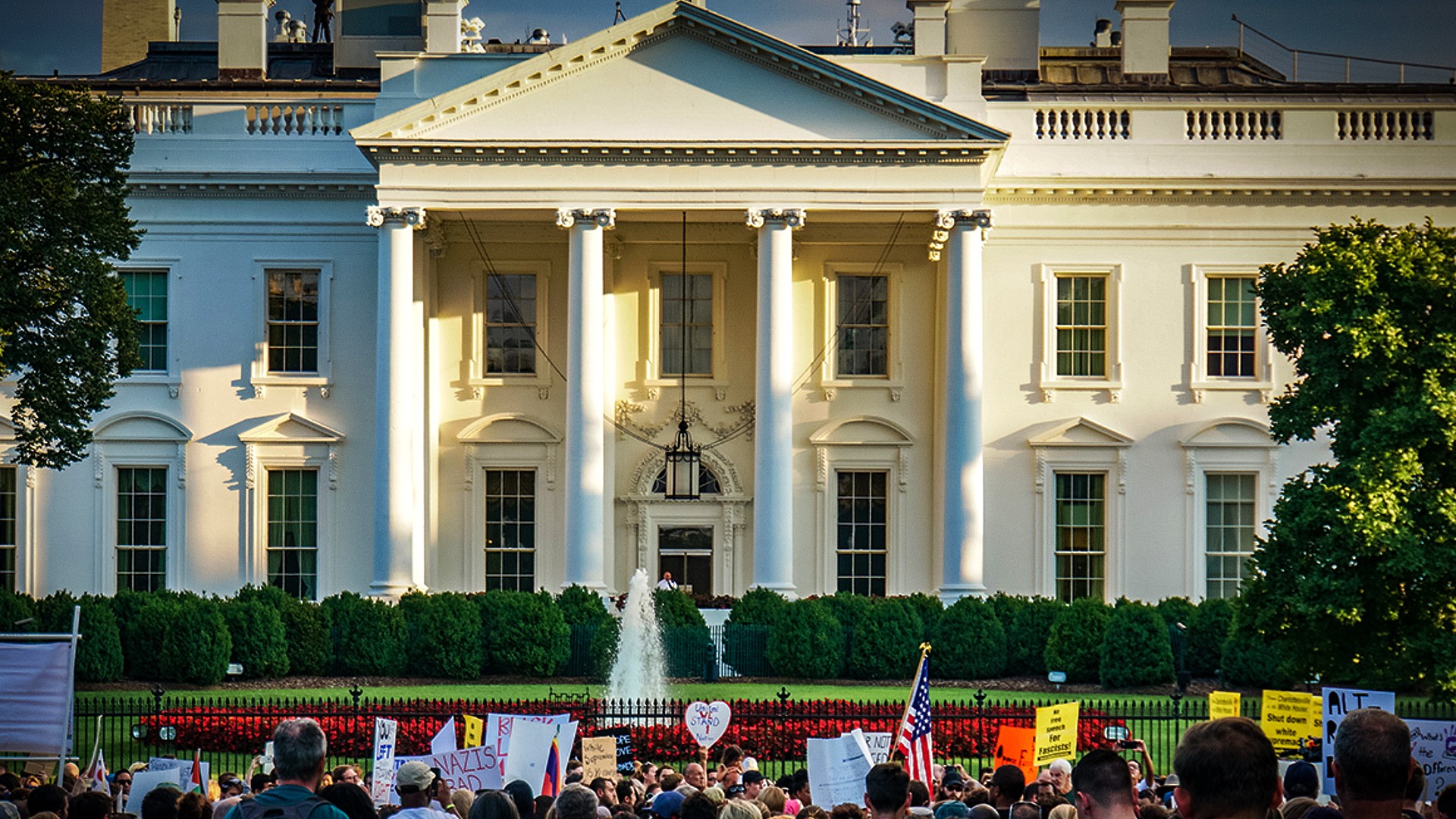 A Swedish whistleblower by the name Victor X is planning to livestream a fourteen-day hunger strike outside the White House this coming spring to raise awareness for his lawsuit against Swedish banks and authorities.

The whistleblower, formerly known as Victor Carlström, was a high ranking money broker in Sweden—the highest volume broker at Folksam, one of the largest insurance companies in Sweden, in 2014, to be exact. When Victor X started asking questions about suspicious financial activity in 2015, he was quickly thrown from his position and became the target of death threats and even assassination plots.

X uncovered what is known as “one of the world’s largest financial corruption and money laundering schemes.”

He claims Folksam stole roughly twelve million dollars in commissions and a multitude of clients. The Swedish Financial Supervisory Authority (SFSA), headed by a man with strong ties to Folksam, launched multiple investigations into X for alleged tax crimes. After months of probing, however, investigators came up empty-handed.

After blowing the whistle, X remained in Sweden despite the continuous threats on his life, until January 2019 when he fled to the Netherlands. He then spent three months in the United Arab Emirates before arriving in the United States in April of 2019.

In December of that year, X filed a 4.2 billion dollar lawsuit against Folksam, Swedbank, and Swedish authorities with the Southern District of New York (SDNY) for crimes falling under the Racketeer Influenced and Corrupt Organizations (RICO) Act, amongst other crimes.

After five years of living in hotels, running from his former colleagues, and becoming estranged from his ex-wife and two children, “Victor Carlström” became “Victor X” in August of 2020. The changing of his name was a “a symbolic act signifying the great personal losses he endures to this day as a whistleblower against the elites he used to do business with,” Newsmax contributor Gavin Wax explained.

Victor X’s case is now being heard by the Second Circuit Court, the judicial body one step below the United States Supreme Court.

“I definitely believe the department of financial services in New York will remove the U.S. dollar clearing for the banks Swedbank and SEB as the only appropriate penalty for the largest money-laundering crime in history,” X told Newsmax. “This will most likely start the next global financial crisis and stock market crash.”

Despite the adversity he has faced, X has big plans for the future. In addition to the hunger strike X says he would like “to set up a charity organization to help other whistleblowers.”