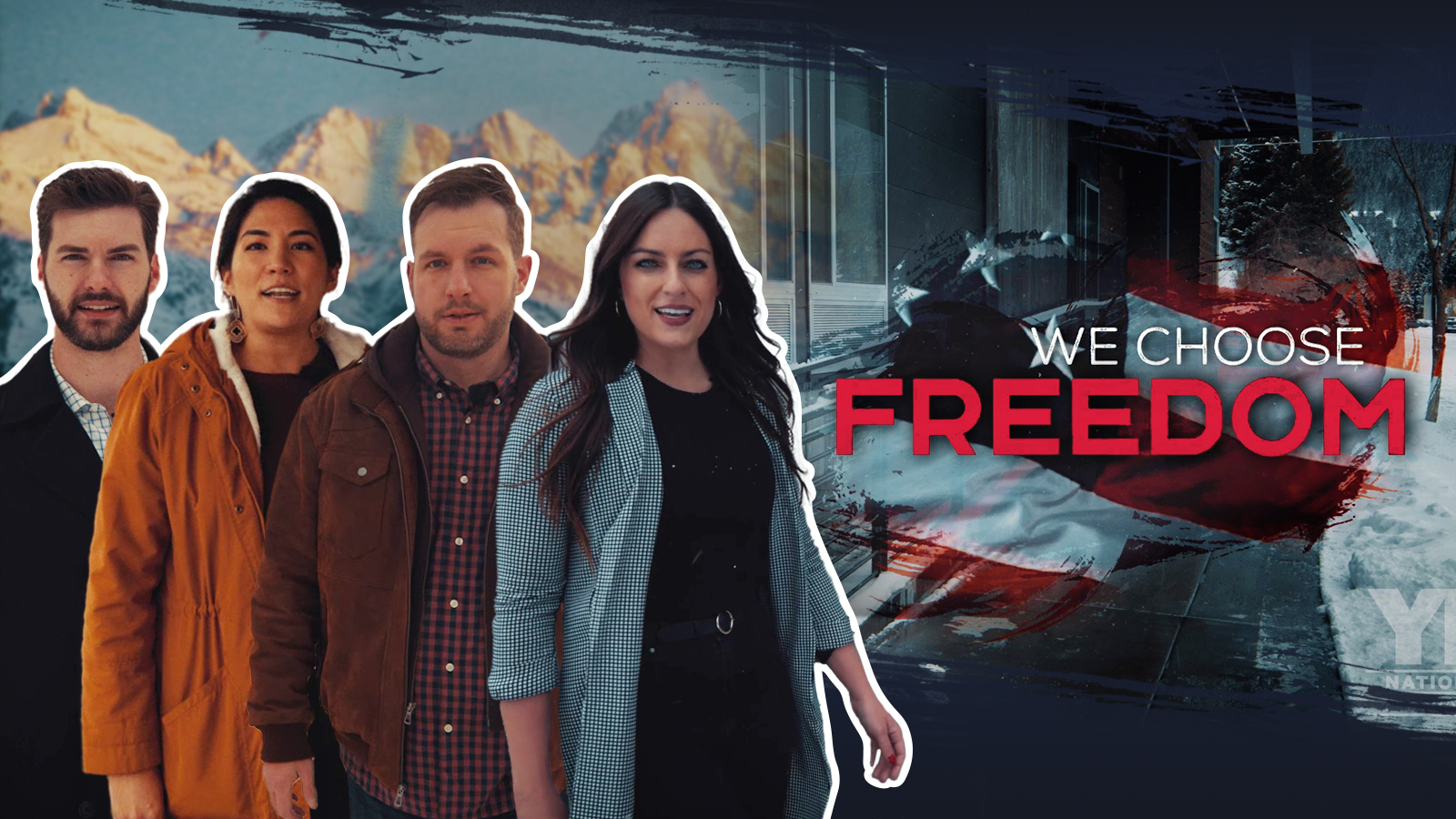 “What kind of country do we want to leave for our children?” the Young Republicans National Federation (YRNF) asked in their latest advertisement.

The two-and-a-half minute video offers that “America is at war, but this is not a war with weapons. This is an ideological war for the hearts and the minds of our nation’s youth.” YRNF explains that the “mainstream media and popular culture are brainwashing our peers with socialist propaganda.” They also called out universities for becoming “left-wing indoctrination camps.”

The Young Republicans National Federation, the oldest political youth organization in the United States, is “here to remind you that in this country, power does not come from the government; but from you.”

The organization is looking to recruit and train “a new class of young Americans to fight for freedom and defend our Constitution.” They already have engaged more than one million Republicans. In the most recent election alone, twenty-four “young Republicans” were elected to congress.

America’s fate rests with the youth, the YRNF argues. “If we lose freedom here, there is not place to escape to. America is the last bastion of freedom on earth. And the socialists, they don’t own America’s future. We do.”