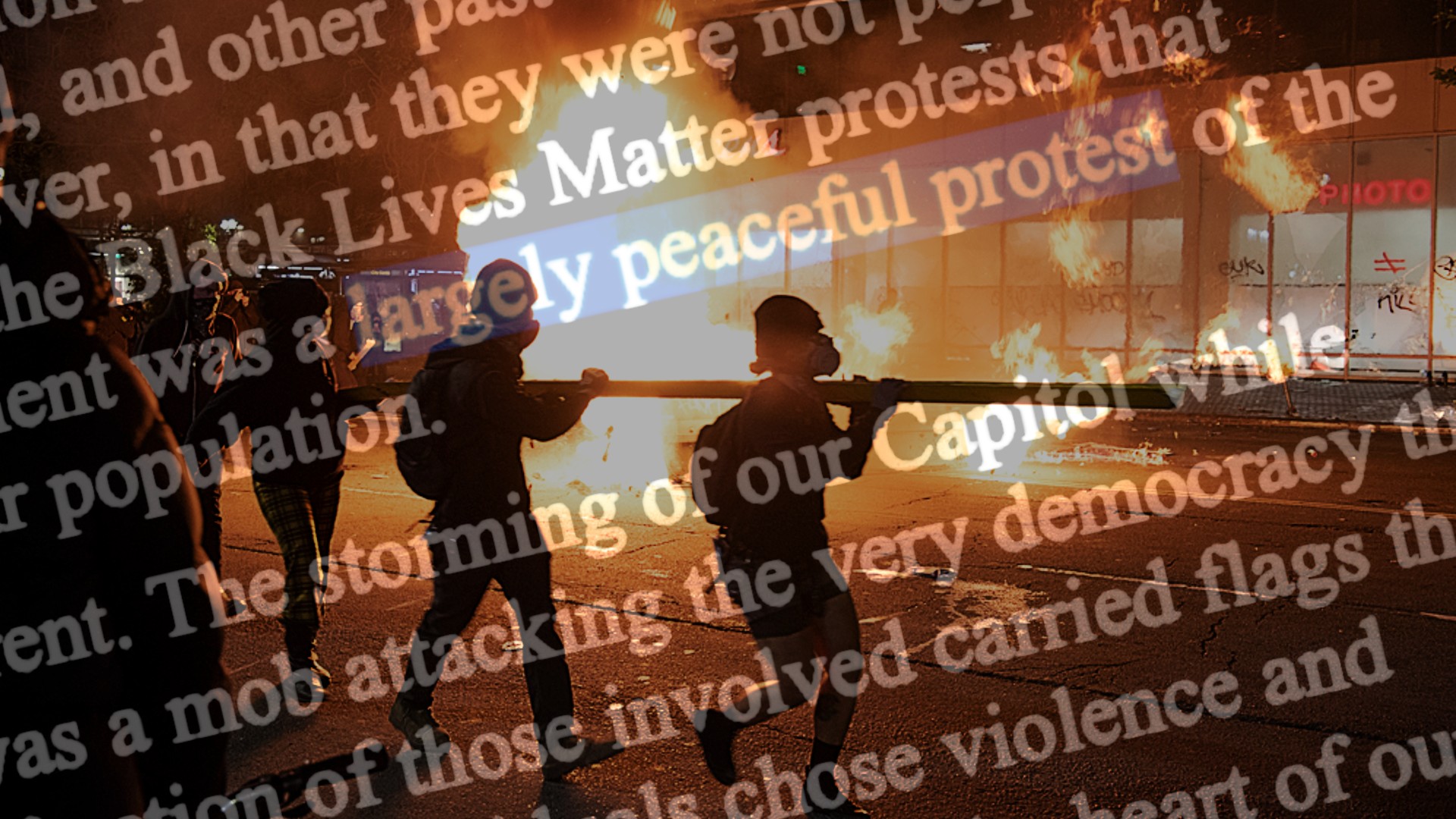 Dr. Jon Strauss, the interim president of Paul Smith’s College located in New York’s Adirondack Park, sent a ‘campus message’ to students and faculty regarding the January 6 storming of the Capitol, which he describes as “horrific.”

Bucalupo has obtained a copy of the letter, which was delivered via email on Sunday January 10.

“As we return to campus following the horrific events of last week in our nation’s Capital, I seek your support in assuring that our Paul Smith’s community will continue to follow the same principles of open debate, respect for others, and adherence to the rule of law that have guided our great Nation since its founding almost 250 years ago,” Strauss opened.

The interim president also stated that individuals are comparing the storming of the Capitol “to the Black Lives Matter protests that galvanized our nation last summer.” He asserts that is an incorrect comparison, claiming the Black Lives Matter (BLM) riots were a “nationwide movement” and “a largely peaceful protest of the 400 years of subjugation experienced by a large segment of our population.”

It appears Strauss has forgotten about some of the events during last summer’s Black Lives Matter riots, such as Washington, D.C. burning for weeks while businesses were looted and destroyed and Trump supporters were beaten and stabbed. Or Kenosha literally burning for nights on end. Or Portland erupting in violent riots all summer, during which a Trump supporter was shot dead. Or the creation of Seattle’s Capitol Hill Autonomous Zone (CHAZ). Or retired African-American police captain David Dorn being shot and killed during the St. Louis “peaceful protests”; the same night four other officers were shot and over fifty-five businesses were damaged and burglarized.

Strauss shifted his focus to directly attack supporters of the President: “The storming of our Capitol while Congress was in session performing its Constitutional duty was a mob attacking the very democracy they claimed to be protecting. It is worth noting that a significant fraction of those involved carried flags that bore not the symbol of our country, but the name of one man. Those individuals chose violence and intimidation to express their frustrations, not the open and reasoned debate that lies at the heart of our democracy and our institutions of higher learning.”

In all his condemnation of the storming of the Capitol, the interim president neglected to offer condolences for—or even mention—veteran Ashli Babbit, a Trump supporter who was shot in the neck by law enforcement and succumbed to her wounds.

Many students who support President Trump expressed their displeasure with the letter both privately and to Strauss directly. “No one here wants to hear your liberal ideology when it comes to our education,” one student, Jordan Fritz, said in an email to the interim president. “Your utter disregard for facts and inability to see the billions of dollars of damages and deaths the BLM protests had over the summer is disappointing.”