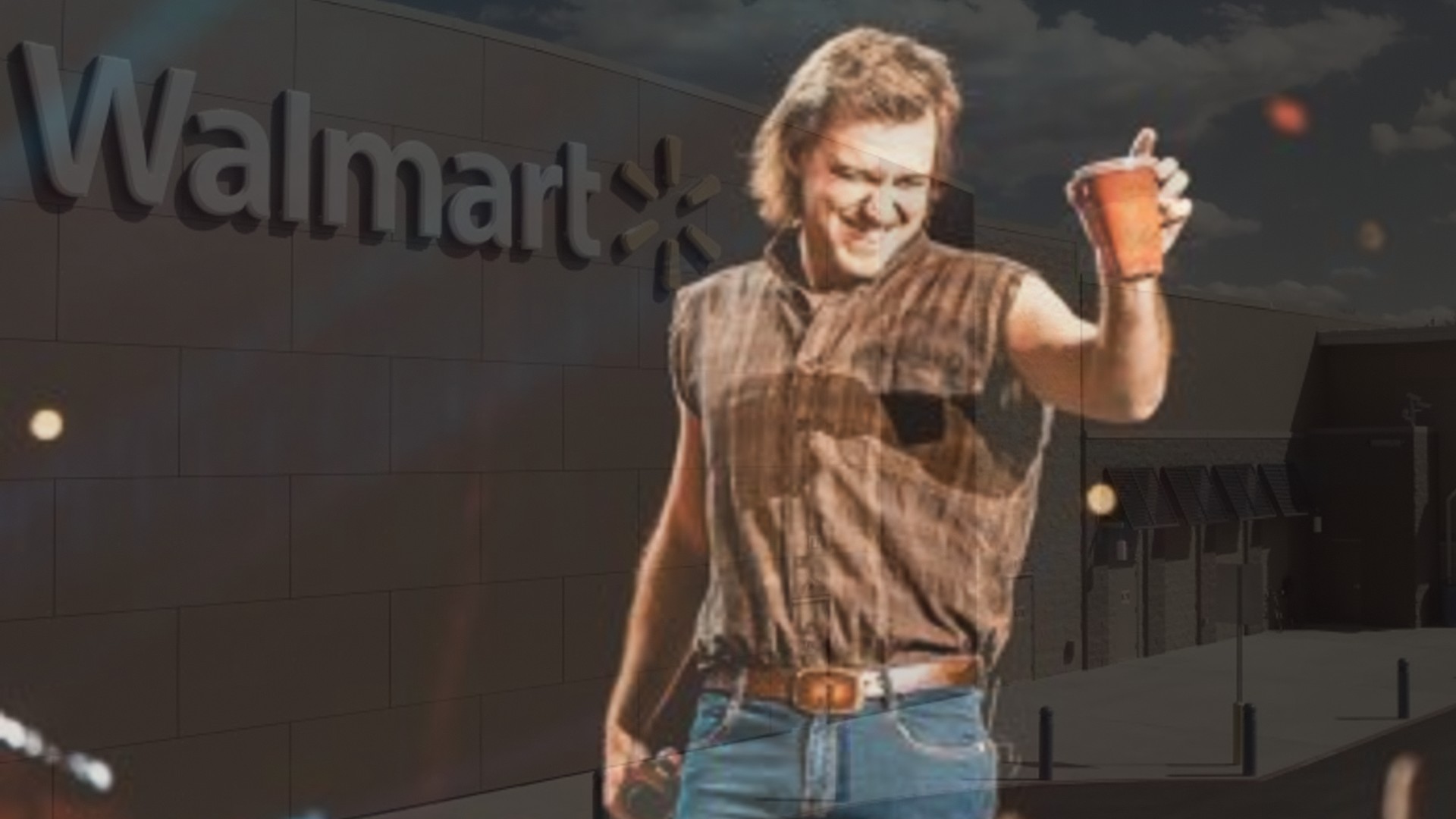 Country singer Morgan Wallen, acclaimed for bringing back ‘real country’ music, has had fans brimming with anticipation for his double album dropping on January 8th… That is until Walmart leaked it a few days early. But Wallen’s fan base has proved loyal. Instead of rejoicing and encouraging further leaks, they have turned against Walmart.

“F*ck you walmart [sic] for leaking this mans [sic] album. Who wants to go to target [sic] with me,” one TikTok user and Wallen fan said. “Morgan been workin on it for 3 years and Walmart really had to do him like that. Shame.” The one video alone amassed nearly sixty thousand likes and a thousand shares.

Wallen himself quickly addressed the issue on the social media app. “If anyone’s gonna leak my music, it should be me,” he captioned the video address.

“I don’t even know how that’s possible,” the country singer explained. “I’ve been working on this album for three years and I’ll be damned if I’m going to let Walmart do the leaking like that… I’m going to start doing the leaking of the songs myself.” And that Wallen did.

In the past thirty-six hours the artist leaked four songs off of the double-album: “865,” “Rednecks, Red Letters, Red Dirt,” “Warning,” and the title track “Dangerous.”