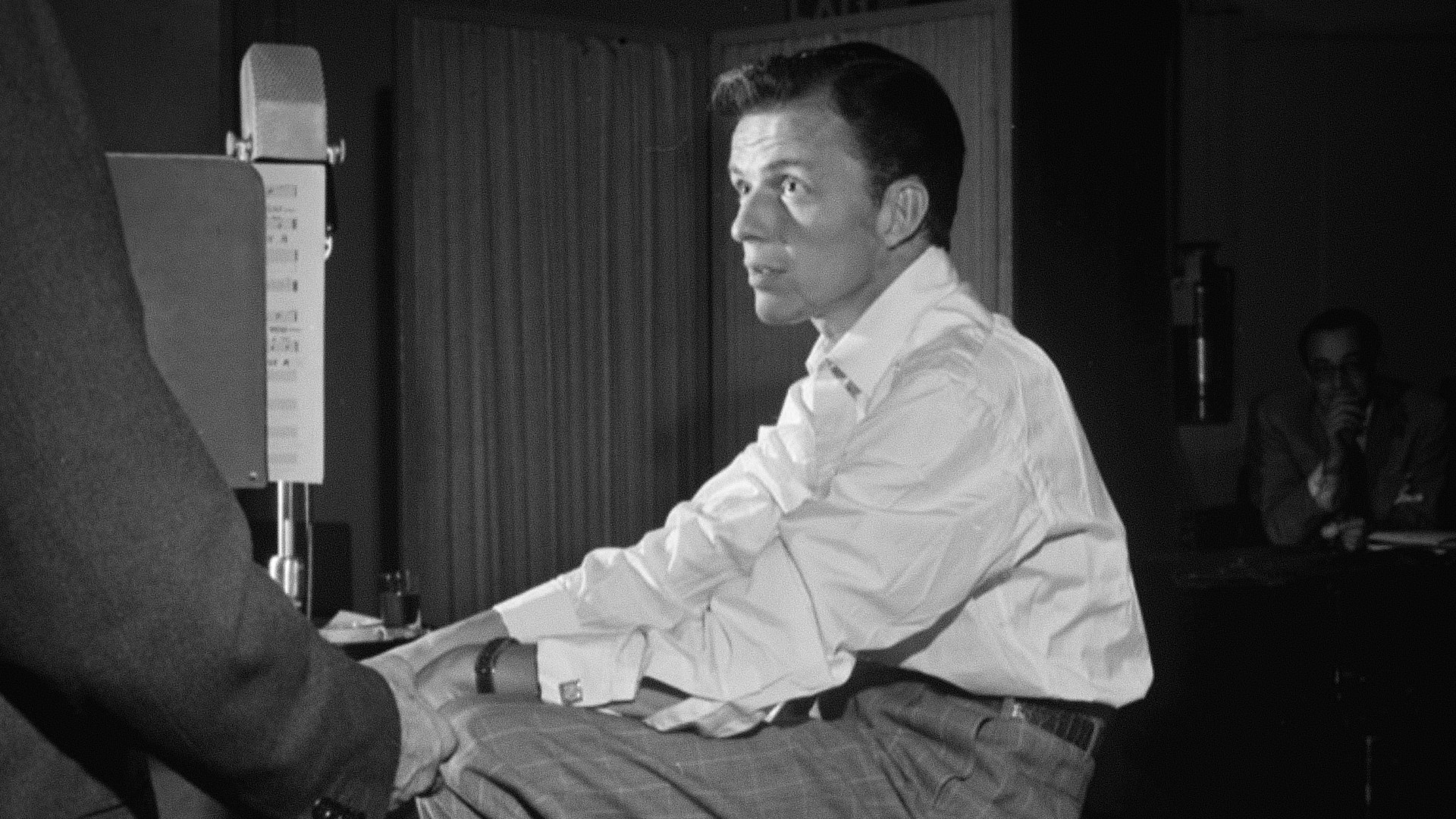 The left and its institutions, most notably Hollywood and the fashion industry, have deemed it “trendy” for men to wear makeup, dresses, and other traditionally feminine products. Participation in and social acceptance of such actions has escalated in recent weeks following the release of Vogue fashion magazine’s December edition which depicted singer Harry Styles in a very feminine dress on the cover. The true controversy of the feature is not that Styles is wearing a dress. The core issue is: an esteemed institution such as Vogue is not only normalizing this behavior, but praising it.

This propaganda, largely targeting younger Millennials and Generation Z, is a recipe for an unstable nuclear family and consequently society, as discussed in my last article: “one of the most dangerous assaults on Western culture is the rejection and subsequent unfurling of traditional gender roles.”

Throughout the past half century there have been cultural icons, particularly in the music industry, who defy social and traditional norms. For example David Bowie was an early example of men wearing makeup and Elton John was an early example of men wearing dresses, heels, and other articles of clothing considered flamboyant or traditionally feminine. Although their appearances and practices defied the social norms of their respective times, they were not forcing their style of life upon the entirety of culture and thus these choices did not extensively hinder their careers. Bowie and John understood they were going far beyond what was accepted and did not expect to change modern culture. These individuals were noted for their defiance, but not hailed for it.

Just as the issue was not with Bowie or John, the issue today is not with Harry Styles. Rather the issue lies within Vogue‘s propagandizing of the singer’s wardrobe. They, alongside their liberal cohorts, have waged war on traditional gender roles by attempting to make Styles’ personal identity and preferences mainstream.

However social media trends created by younger generations themselves hold common themes that contradict the aforementioned propaganda. These trends, such as TikTok dances or video formats, are often hyper sexual and promote dominant, masculine men. Though the sexual aspect of the trends does not necessarily exude traditionalism; the premise that viral trends that are combatting the left’s social extremism are being created by younger generations is a win nonetheless.

This simply proves the left’s stances on gender, sexuality, and gender roles—or lack thereof—go against human predispositions. No matter the generation sampled, men always look to embody masculinity. Though musicians may cite the likes of Bowie as muses, the average male will not reference them as inspiration for their style, mannerisms, and ways of life. Instead they opt to replicate the styles of Frank Sinatra, Billy Joel, and Johnny Cash—all quintessential examples of traditional masculinity.

Strong men, male confidence, and patriarchal households are inherently desired by women, society, and men themselves.