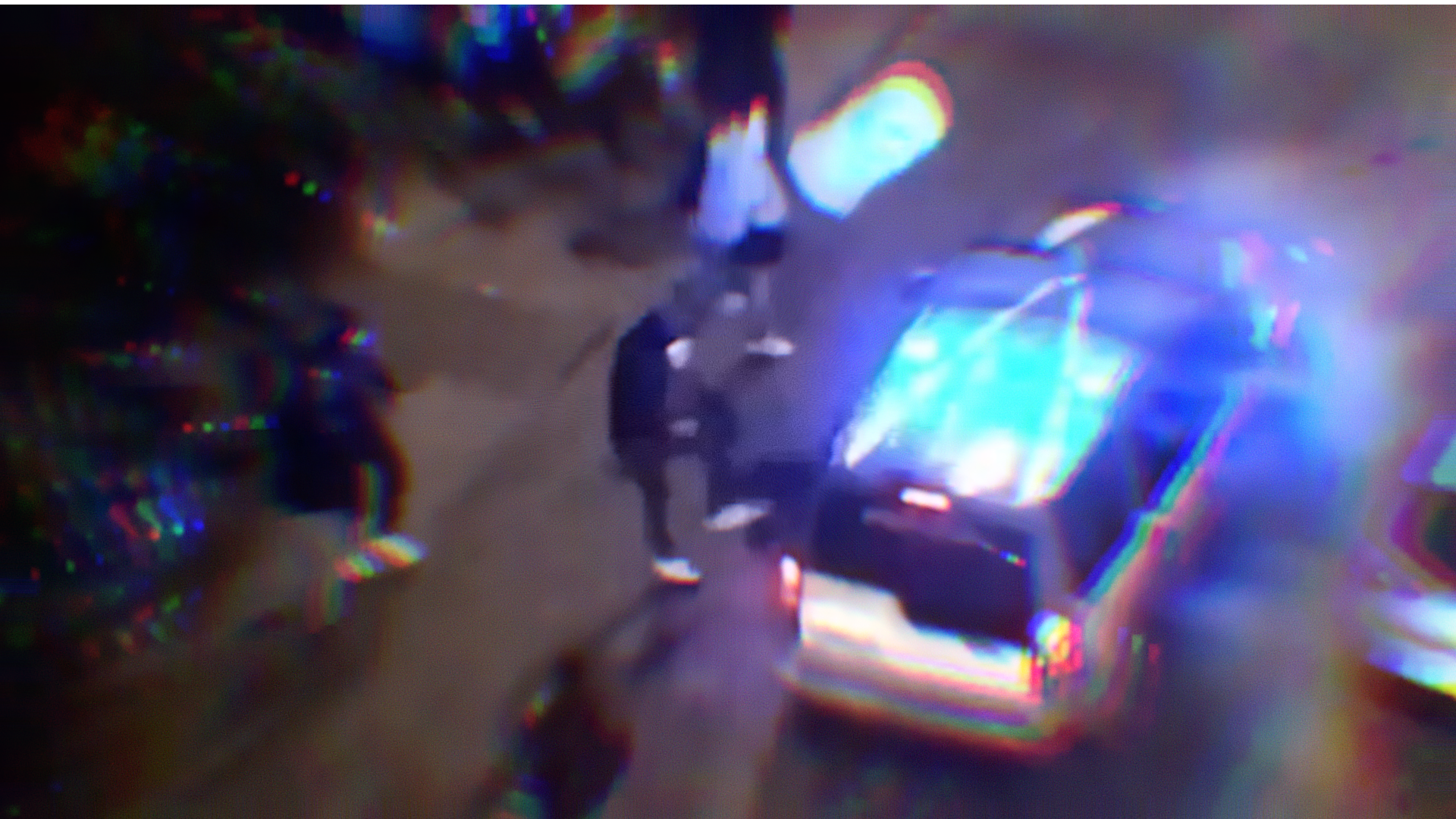 Back in August, Bucalupo began breaking down the coronavirus numbers coming out of Italy. The far-left government and complicit media were using handpicked and out-of-context data to spin the narrative and justify their radical policies. With simple math it was clear: the headlines were rubbish.

Two months later and the coconspirators have only upped their antics.

The latest report from ANSA (Italy’s Associated Press) on Wednesday’s coronavirus numbers is a quintessential example of what is either severe incompetence or deception—likely the latter.

The article was titled: ‘Covid: record of infections, almost 25 thousand. The victims are 205‘—which sounds rather concerning. The first paragraph of the article echoes this alarmism, explaining that there is a “new record for infections in the last 24 hours in Italy. The positives are 24,991 (yesterday they were 21,994). The dead are 205 (yesterday they were 221),” the outlet explained, citing Italy’s Ministry of Health. ANSA also noted that an additional 125 Italians were admitted into intensive care, bringing the total to 1,536.

Largest number of positive coronavirus cases was not the only record broken, however. The southern European nation administered the largest number of tests in a twenty-four hour period to date: 198,952. Over 24,000 more than Tuesday—yet there were only 3,000 more positive cases. If you continue reading, ANSA admits that “the ratio between swabs carried out and new coronavirus positives found was stable at 12.5%.”

The highest number of cases in a single region was recorded in Lombardy, in which Milan is located. The northern region recorded 7,558 new cases on Wednesday alone. Lombardy has consistently led regional case counts since the outbreak began, despite being the first region to shut down and imposing some of the most strict regulations in the country.

The media and government use the aforementioned alarmist headlines as justification for further lockdowns, continued social distancing and mask mandates, and crippling the economy. The Italian people, however, have a different agenda.

Peaceful protesters began filling the streets and squares of regions contemplating another total lockdown. The largely civil demonstrations were quickly hijacked by radical groups, including the mafia, and turned into violent riots. Instigators began throwing bottles, stones, and even garbage bins at carabinieri (police) cars. In Palermo, Sicily they went as far as to use firecrackers and ‘paper bombs’.

Italy’s Minister of the Interior Luciana Lamorgese addressed the growing violence, saying the “social stability of the country” is at risk. Her statement comes as more and more Italians begin to question the current government’s abilities. And given that in Italy there is no checks or balances on the Prime Minister’s ability to deploy any branch of the military or law enforcement, the tensions between the government and the people could escalate very rapidly.