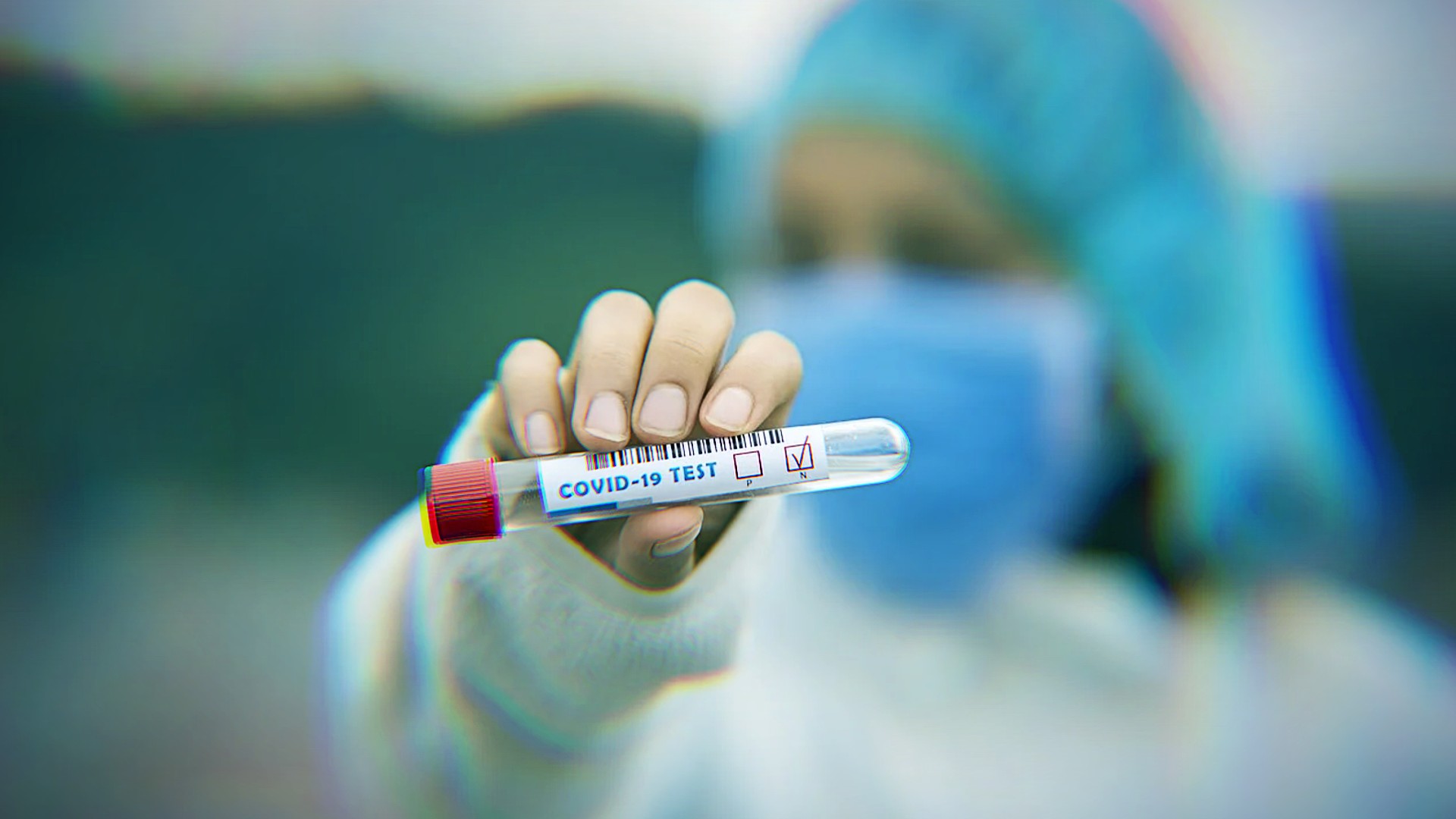 In recent months, Italy has ramped up its coronavirus testing astronomically. Back in March the southern European nation was processing twenty to thirty thousand tests per day. Now well over one hundred thousand government-financed tests are processed daily—or at least those are the numbers the government claims.

As the amount of tests increases, however, so do concerns for accuracy.

On October 9, 33-year old Lorenzo Vieri from Tuscany spoke with Notizie.it about a coronavirus test result he received for his son, Guglielmo. Only problem is Gugliemo died in 2019, when he was just one month old, of cardiac arrest caused by a severe head malformation.

“My son died 18 months ago, but today the ASL (Local Heath Unit) sent me the result of his swab for Covid-19,” Vieri explained.

Though deceased individuals receiving coronavirus test results in the mail is certainly an issue, it is not the only flaw with Italy’s mass-testing.

There is no record of which cases are asymptomatic; which have severe symptoms; and which are admitted to the hospital and, moreover, the intensive care unit. Thus even if the numbers were accurate—which does not appear to be the case—the severity of the virus within the nation cannot be measured.