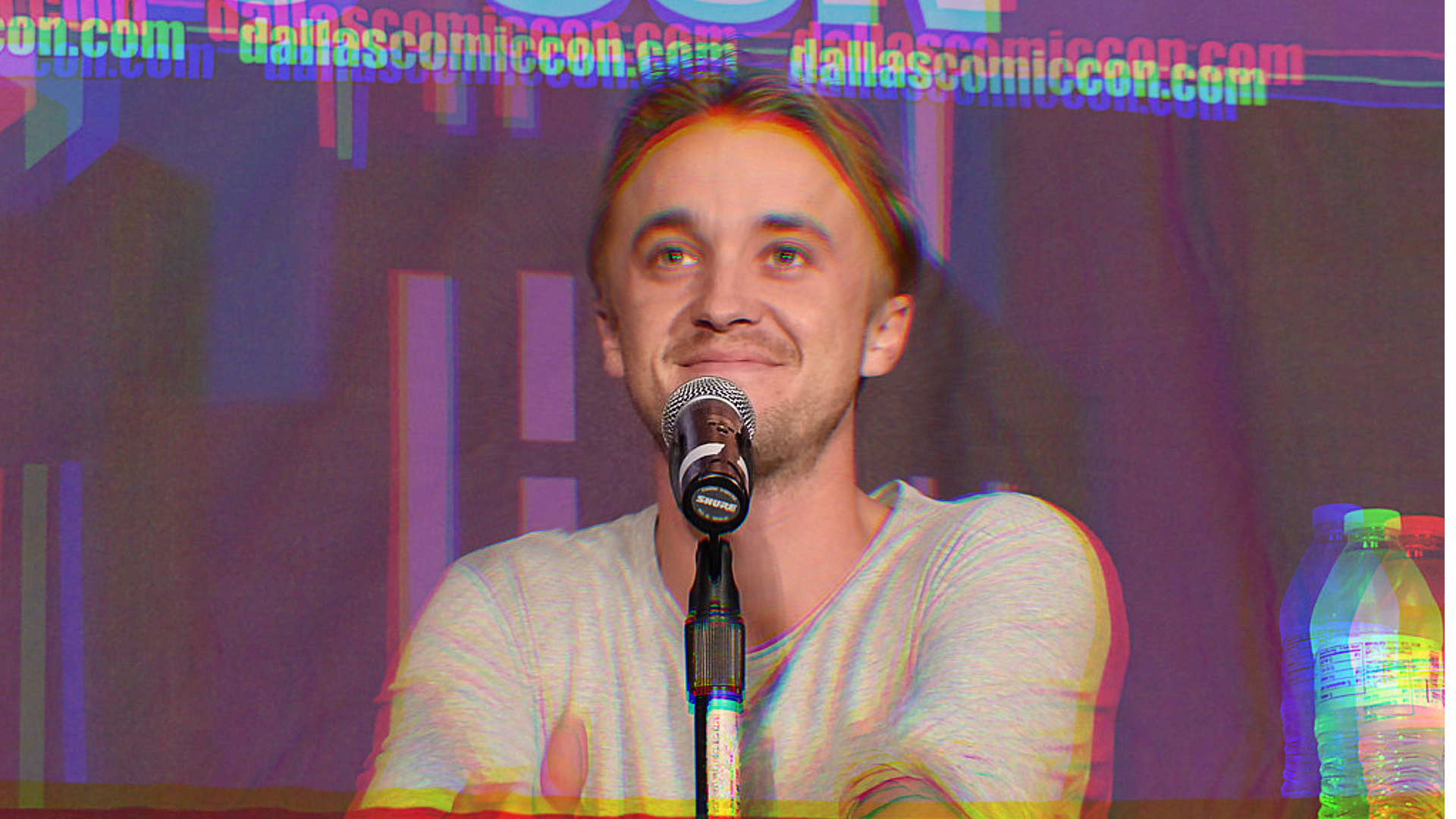 Tom Felton, most famous for playing Draco Malfoy in the movie adaptations of J.K. Rowling’s Harry Potter series, is the latest of a long line of celebrities being targeted by cancel culture for ‘grooming’ underaged individuals.

In most cases, the victim is believed without a single question. For example, recently Criminal Minds star Matthew Gray Gubler was bombarded by a mob partially made up of people who didn’t even know who Gubler was, never mind the accusation or its validity.

The alleged screenshots appear to show Felton hitting on an Instagram user via the application’s direct messages, even after the individual made it known they were underage. Later in the conversation, Felton asks how long until they turn 18.

The whole ordeal has lead ‘Tom Felton’ to trend on Twitter as users debate the legitimacy of the screenshots.

Whether the impression he left on Millennials’ and Generation Z’s childhoods or that he regularly interacts with them on the social networking application TikTok be to blame, the mob blindly ran to Felton’s defense for a (refreshing) change. Fans immediately began picking apart the alleged screenshots. They noted visible overlap as well as spacing and sizing errors.

One went as far as to debunk the accuser’s timeline. They allege Felton sent a message that he was golfing Scotland. However an Instagram photo places him in Arizona around the same time.

Though Felton has his loyalists, many remain unconvinced. One Twitter user attacked the “ignorance” of the Tom Felton “stans trying to justify grooming.”

Despite his evergreen popularity, Felton and Harry Potter as a whole has regained prominence on social media. The actor even created a TikTok account to interact with fans on an area of the application dubbed ‘DracoTok’ after his Harry Potter character. The coincidence of the accusation’s timing cannot be ignored. Especially since Felton just announced he is attempting to reunite the Harry Potter cast for the 19th anniversary.