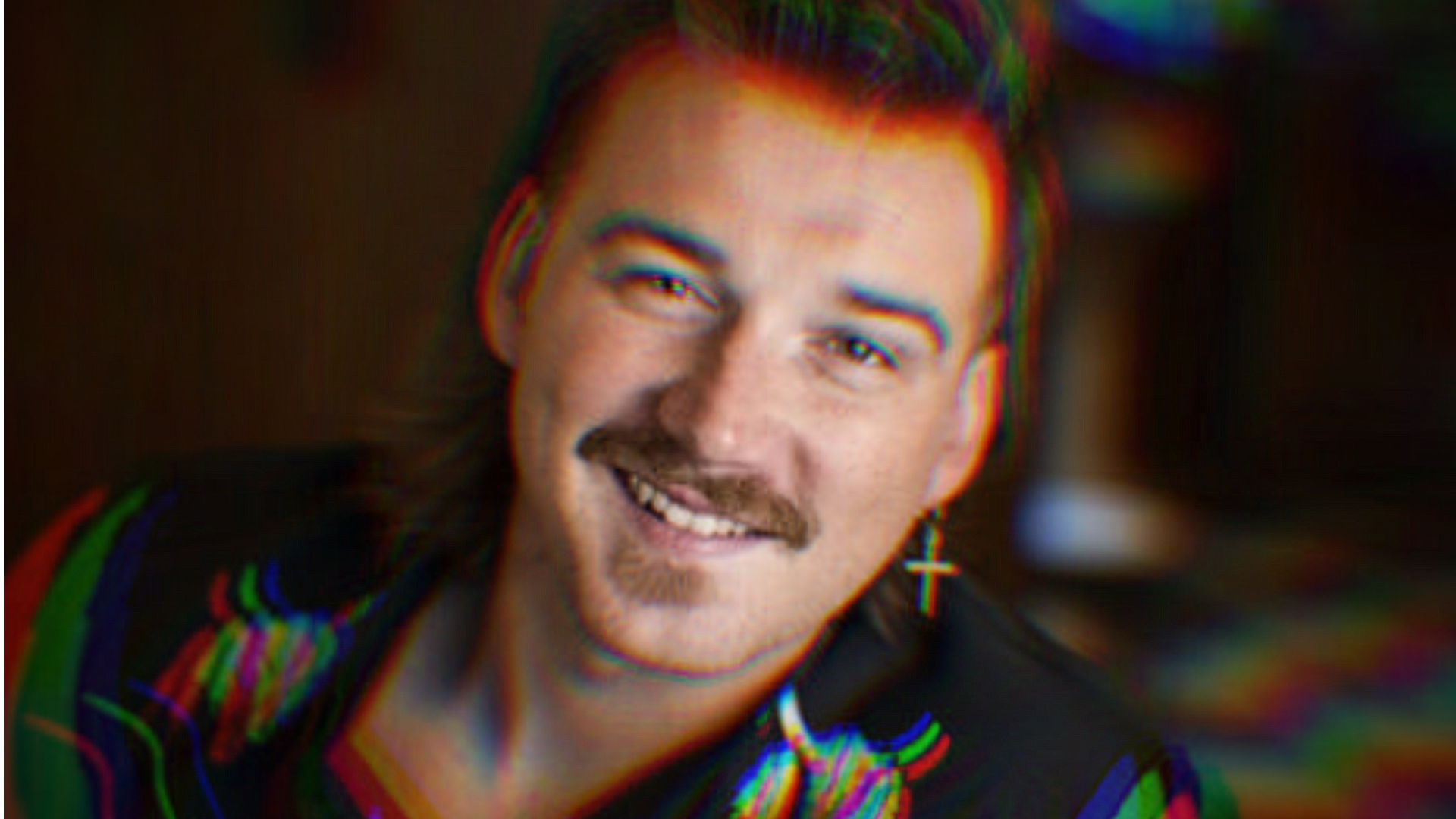 Country artist Morgan Wallen has been all over Twitter, TikTok, and Snapchat the past 48 hours after he made an appearance at the University of Alabama football game on Saturday… and all of the sorority girls’ afterparties.

The 27 year-old singer-songwriter has taken the country music scene by storm in recent years with songs such as Whiskey Glasses and This Bar. Unfortunately for Wallen, it was not a new single that got him trending on Twitter. Instead, it was the plethora of TikTok and Snapchat videos depicting him drinking with, partying with, and kissing several college-age girls.

The country star’s fan base is split over last weekend’s controversy. Some say Wallen’s actions were immature and inappropriate; while others hold the ‘he’s–just–a–person’ mentality; and some young girls simply wish it was them in the videos. Fans even made parodies of Wallen’s songs on TikTok, changing the lyrics to be about his wild weekend at college.

Some fans’ displeasure with Wallen stemmed from him being the father of a newborn. Though he and his fiancé are no longer together, many said his actions were not that of a father.

Katie Smith, Wallen’s former fiancé and mother of his child, pushed back again those trying to bash him for ‘being a bad father.’ She posted a screenshot of a text message with who she alleges is Wallen on her Instagram story. The messages showed Wallen asking where he can get a “quick test” (probably for COVID-19) so that he can see the child that day. “You can still be in your child’s life while having a life of your own too,” Smith said on her story. “All parenting looks different but he is still SO loved.”