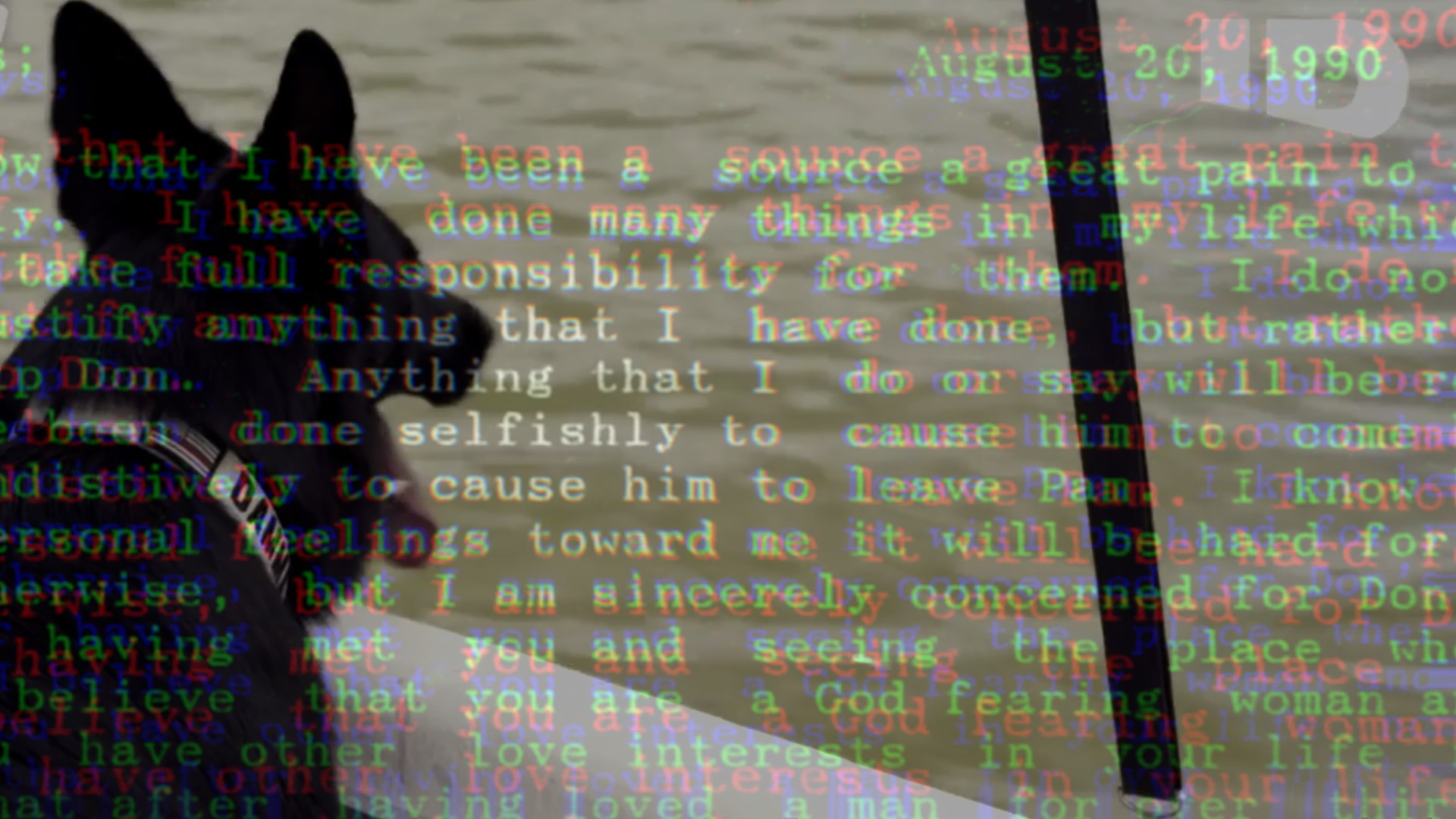 The special, of which the first portion was released last Sunday, reveals that a cadaver dog picked up the scent of human remains near Lewis’ lake house.

The investigation was led by Jim Rathmann, an ex-Secret Service agent and retired homicide detective, using CSI specialist Mike Sinszer’s cadaver dog. “Cadaver dogs can detect human remains 20 feet below water and the fact we have her alerting on the same spot was extremely exciting,” he said. “But after 23 years whatever is in there is covered in mud, makes a search, there is zero visibility and there’s alligators there.”

After the dog’s discovery, the local sheriff’s office dispatched divers, but they were unsuccessful.

“We are not going to find a body,” Rathmann clarified, “but if Don, hypothetically, had gone through a meat grinder we are looking for soft bone fragments, clothing or maybe a tooth. Best case scenario is you find a tooth or bone that you extract DNA from.”

The special also highlighted a 1990 letter from Carole Baskin to Don Lewis’ then-wife, wherein Baskin talks about her first husband Michael Murdock. “I had to get out of my marriage and would have eventually killed my husband to do it,” she wrote.

In a TMZ exclusive, Baskin ‘clarifies‘ the letter, saying: “I only meant it in the context of self-defense as Mike Murdock was physically abusive to me to the point of causing me to fear for my life.” However Baskin does confirm she did indeed write the 1990 letter.

Though the Tiger King star vehemently denies killer her husband, who has been missing since 1995, her costar Joe Exotic and many others, including Lewis’ family, believe she committed the crime.