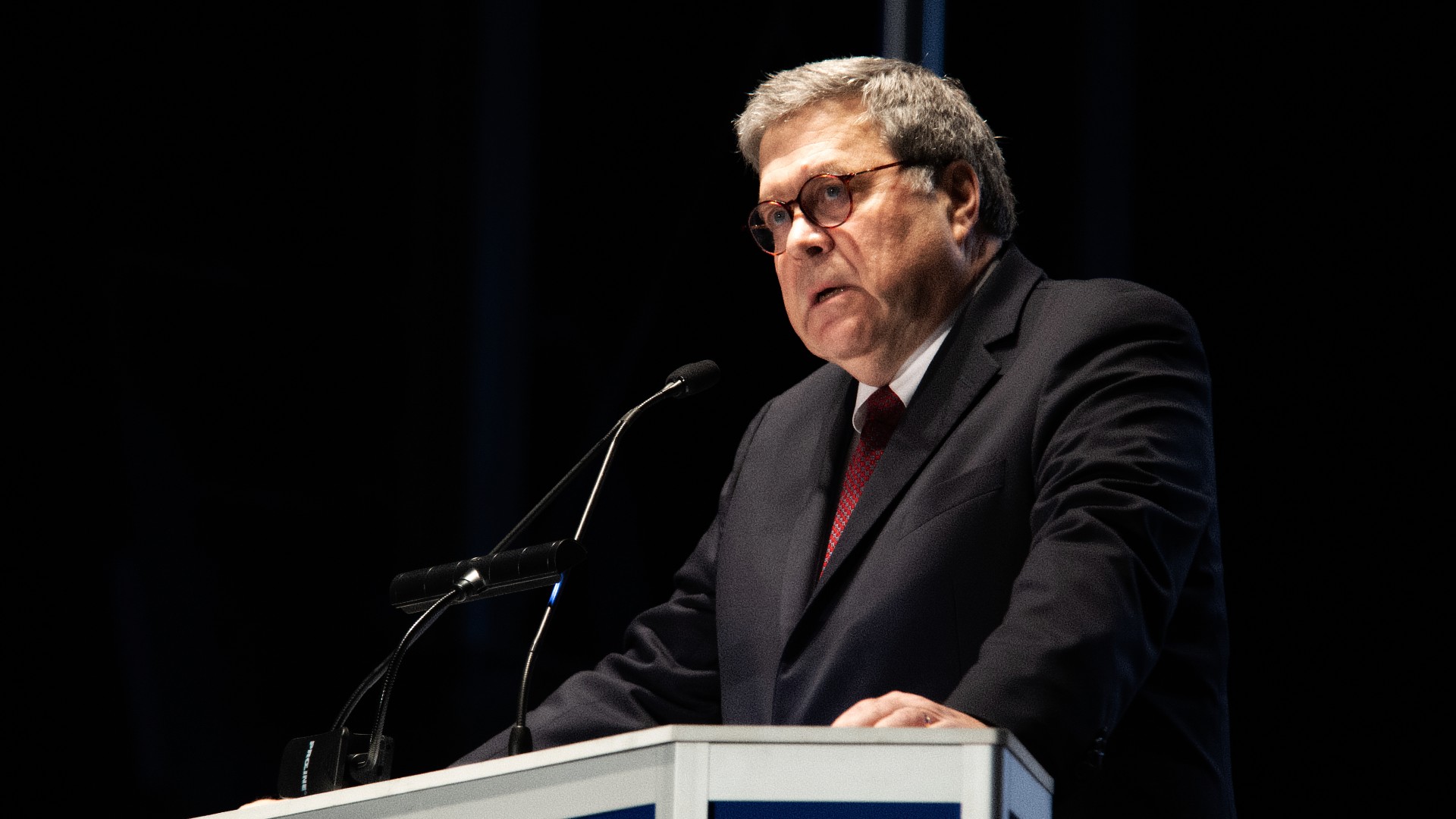 The U.S. Department of Justice announced on Monday that it is allocating nearly 101 million dollars to both “combat human trafficking and provide vital services to trafficking victims throughout the United States.”

North of 97.4 million dollars went to “state, local and tribal jurisdictions, service providers and task forces all over the country” from the Office for Victims of Crime (OVC). The Office of Justice Programs (OJP), the office within the DOJ which the funds were granted through, awarded the outstanding 3.5 million dollars to researching and assessing human trafficking.

Attorney General William Barr spoke about the funds granted to prevent human trafficking and assist its victims: “The scourge of human trafficking is the modern-day equivalent of slavery, brutally depriving victims of basic human rights and essential physical needs as it erodes their sense of dignity and self-worth. The Department of Justice is relentless in its fight against the perpetrators of these heinous crimes. Working with state and local law enforcement and community victim service providers, we will continue to bring these criminals to justice and deliver critical aid to survivors.”

The DOJ has received commendation from many; including George Papadopoulos, former foreign policy advisor on Donald Trump’s 2016 campaign, who tweeted that “this drive to combat human trafficking out of the DOJ should be nationally, and globally, applauded. This is a serious issue.”