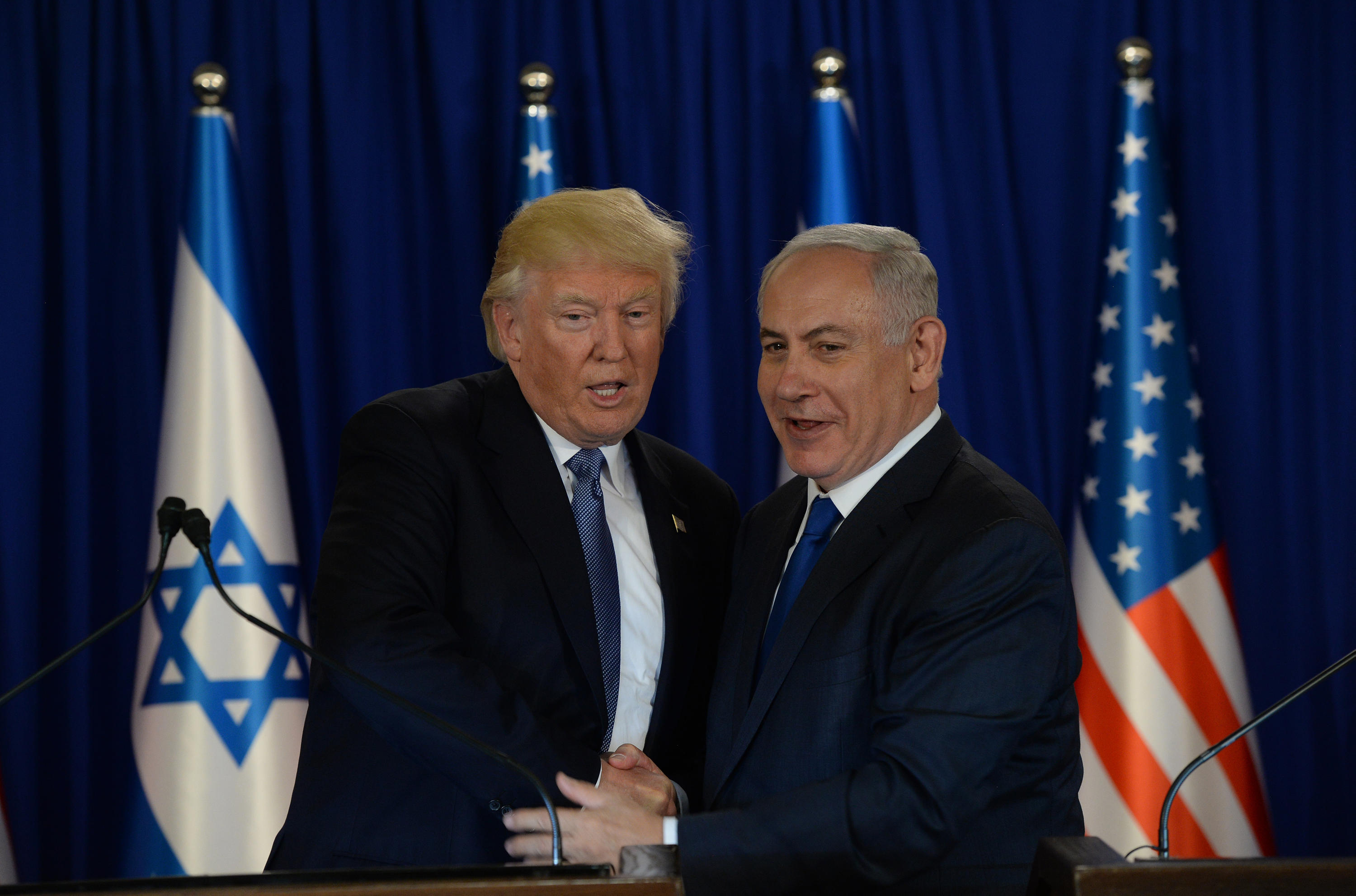 Paolo Grimoldi, a representative of the Lega in the Italian Chamber of Deputies, nominated Israeli Prime Minister Benjamin Netanyahu for the Nobel Peace Prize on Wednesday after the signing of the Abraham Accords Peace Agreement.

“Unfortunately I can candidate [sic] just one person as the Nobel Premium for Peace,” Grimoldi told i24 News. “President Trump was already a candidate, so I thought about President Netanyahu.”

Grimoldi announced the nomination on Twitter: “I presented the candidacy of @netanyahu for the #NobelPeacePrize. Why? 1) Pacification with UAE 2) Pacification with Bahrain 3) Dialogue with KSA & opening of Saudi airspace to Israeli aircraft producing debates on mutual recognition.”

He described the accords as “unbelievable and historical,” explaining the peace is “not just a regional result. It is a global result.”

However Grimoldi’s goal is not to rob Donald Trump of the honor. Rather he wishes for the U.S. President and Israeli Prime Minister to win the prize together.

“I hope for a double #NobelPeacePrize: Trump-Netanyahu,” the Italian Deputy explained. “Now they are both candidates. Now it’s possible!”

“In the past they gave the premium to President Obama.” Grimoldi contrasted the former American President’s efforts with the recent peace agreement: “Obama worked in the direction of the peace, talking a lot about peace. But no one real result. President Donald Trump and President Netanyahu…got real facts in the direction to have real peace.”