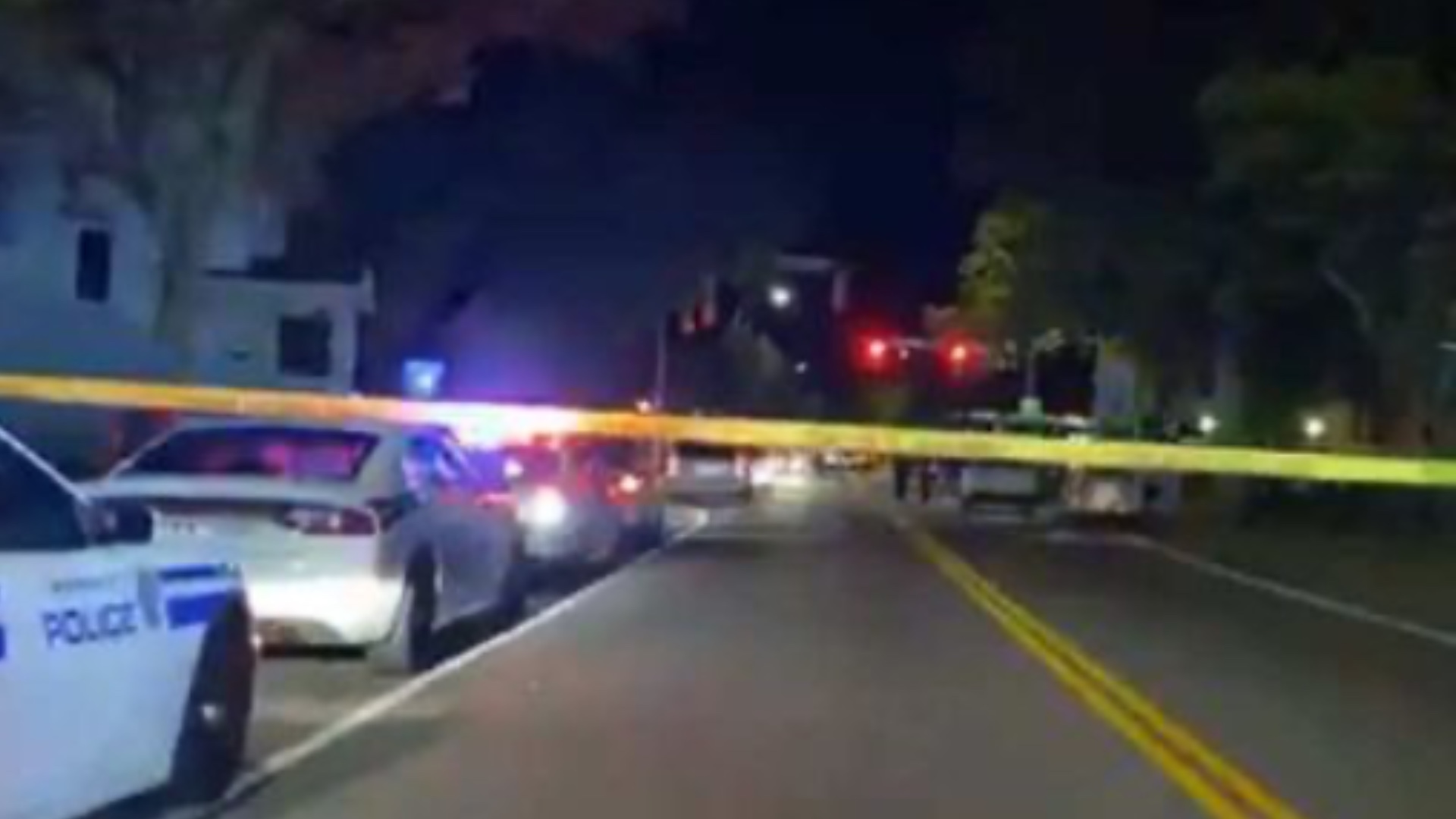 A mass shooting has happened early Saturday morning on Pennsylvania Avenue in Rochester, New York. Preliminary reports say fourteen individuals sustained gunshot wounds and another two have been declared dead at the scene, a man and a woman.

The shooting is said to have started around 00:30. Police received a 911 call shortly thereafter in the proximity of Goodman Street and Pennsylvania Avenue, where a large crowd of about a hundred people had gathered.

The Rochester Major Crimes Unit confirmed on Twitter just before 03:00 that they are on the scene of the shooting and there are fatalities. The unit also announced they would be holding a press briefing shortly at Goodman and Short Street.

Allegedly multiple jurisdictions are responding to the scene “due to recent issues with Rochester PD.”

There is currently no status on the shooter(s). No arrests have been made thus far.

Rochester has been the scene of a multitude of Black Lives Matter and Antifa protests in recent weeks.

This post is updated as new information is learned. Last updated at 04:26.