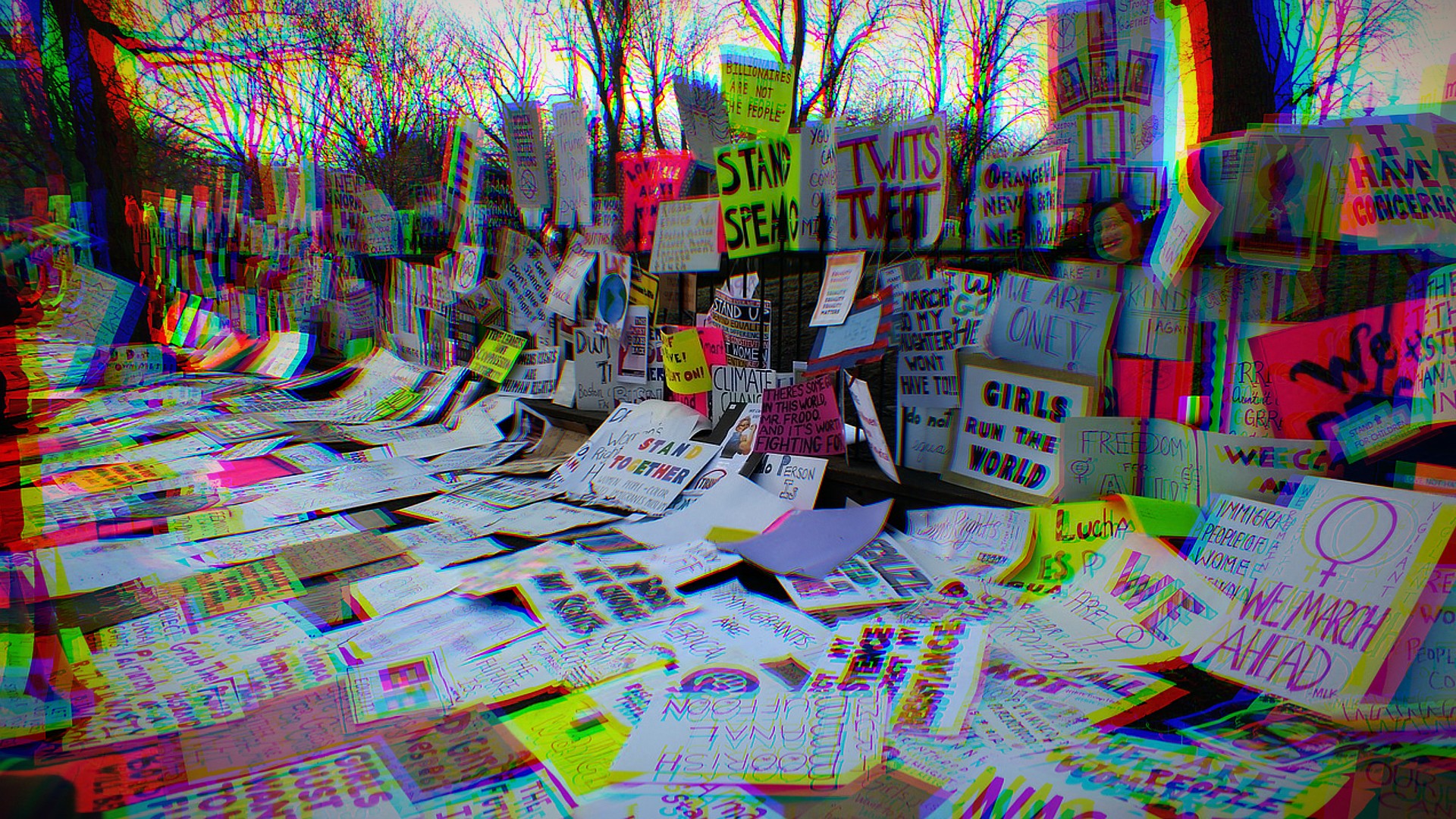 For the last two years of my life, I’ve lived by the principle that feminism, radical leftism, and wokeness have robbed us, as a society, of compassion and replaced it with a sense of moral superiority.

My experience with feminism traces back to my mother, and my grandmother; both pivotal strong female figures in my life with core values of kindness, empathy, inclusion, tradition, and compassion. The feminism I was taught was to love thy neighbor, do no harm and take no shit, and to always know your worth. This is what feminism should stand for. Know your worth as a woman, hold self confidence, and treat others with respect and compassion no matter where they come from, while living a life that makes you, above all, happy.

This, however, is nowhere near what third wave feminism stands for.

In any movement, and any walk of life, compassion rules all. Once you have compassion and empathy as core values in your political, romantic, and social interactions, you soon realize you have more in common with someone than you do differences.

Feminism forcibly groups us by our differences, rather than our commonalities. Kindness and understanding are progressive, not attacking and generalizing. And, ironically, the political group that claims to stand for progression is the group that lacks it. The one thing feminism keeps us from doing is understanding each other.

Modern feminism continually runs the risk of diminishing issues to violence by being continuously reactionary. This can be applied to most extreme leftist actions, especially riots and looting. When feminists act with extreme reaction, they act off negative emotion, anger, and resentment. This leaves no space for understanding, or compassion, or empathy. We see this in the “A.C.A.B.” (All Cops Are Bastards) movement, which pits an entire group of people against another, leaving no room for nuance. Feminism falls into this, as does Back Lives Matter (BLM). Nuance allows us to see the interconnectedness of our problems, and allows us to see each other as people, and not just a race, or a profession, or a class—characteristics that these leftist organizations attack.

The biggest element of feminism is shaming people for not agreeing with every extreme principle of the movement. At its core, this is not what feminism should be, nor what it was from the beginning. Feminism is about coming together as women, and supporting each other no matter our race, sexuality, career, or political affiliation. Feminism should be something we keep in the back of our minds, as we support women for their kindness, empathy, motherhood, and compassion. Not something we completely base our lives and entire existences around.

There is so much more to this life than that.

The feminism movement is similar to high school culture in that it revolves around who can sit with who, who can speak on this and who cannot solely because of who they are.

Feminism sees people for their groups: white men, white women, black women, gay women. It sees people as what they are, not who they are. If a conservative white woman talks about feminism with a feminist and she is met with anger or exclusion, it only reinforces what that woman believes about that feminist. We just continue the division.

Identity politics in feminism have become popular because everyone wants to feel like they matter. But when that became popular, everyone wanted to feel like they mattered more. This is how “white privilege” became trendy; how silencing white voices became popular; how women who believe in a nuclear family became shamed. Identity politics within feminism and other leftist movements rely on who has had it worse, who has experienced the most oppression; believing that if you have privilege your life has been easy. It simplifies your life experiences, and once again boils you down to solely your identity.

If feminism would be open to allowing us to talk about our ideas, our emotions, and our life experiences rather than our political views, I believe we would see we as women have more in common than we do apart. But feminism isn’t willing to make that step.

And though I believe we as conservative women are willing to make that step, this change unfortunately cannot be one sided. Until these women are willing to see us as people—with relationships and life experiences and passions and hobbies and stories—we will not be able to make progress towards compassion. Only then will we be able to focus on our common issues. As much as women have issues within our society, men have just as many. And I can’t not see that. I cannot villainize men because a woman on the internet told me to.

We as women are not that different. So feminism must stop thriving off our differences.

How we react to our issues and our experiences may be completely different; but the manner is which we react is based on the same pillars of compassion, empathy, and understanding.

I am asking feminism to become an afterthought; to become a way for us women to support each other—not a charged, reactionary movement that thrives off division and labels. It is time for us to see each other as people.