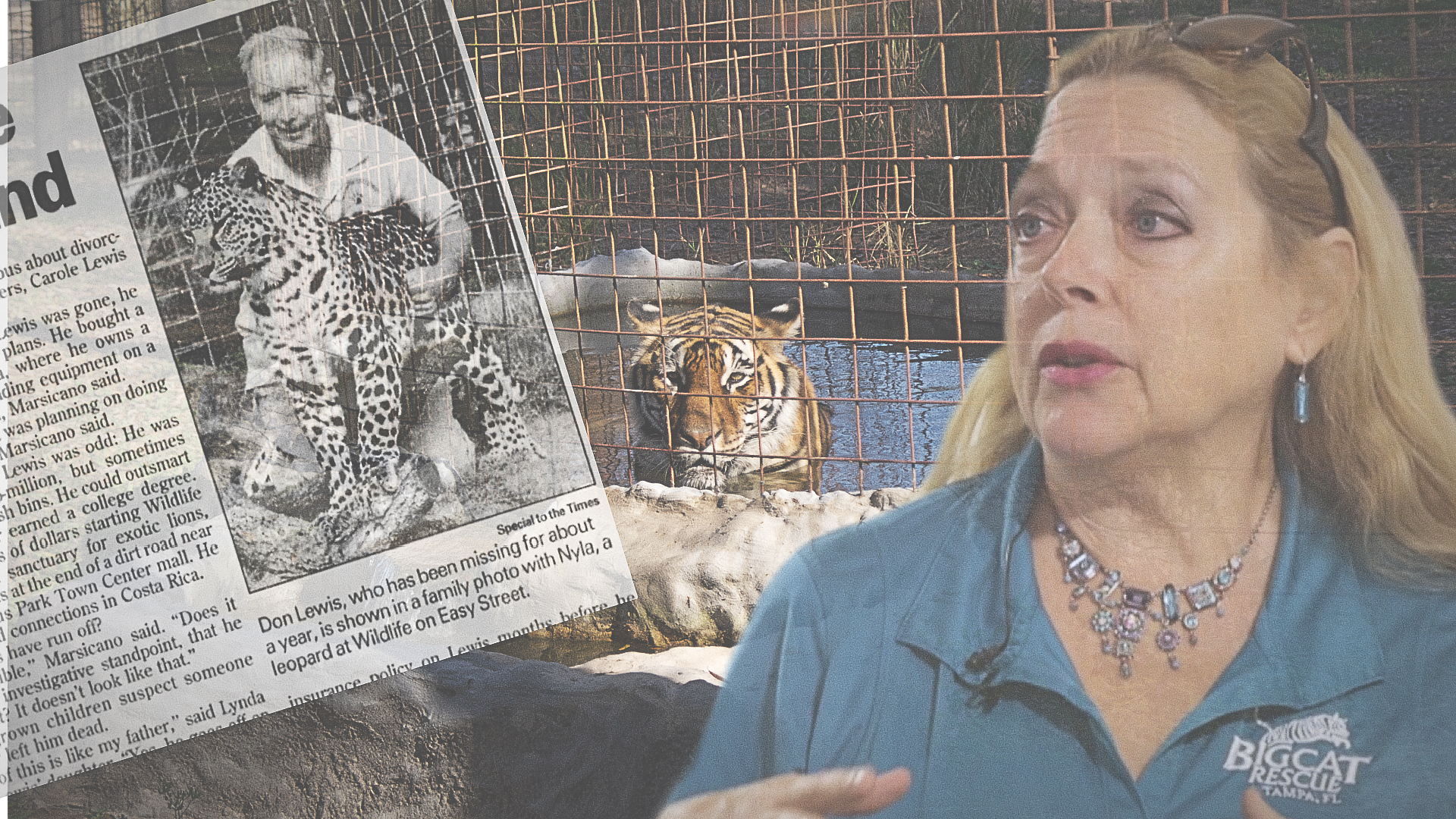 Netflix‘s Tiger King documentary was one of the highlights of quarantine, uniting the nation against Carole Baskin, the quintessential crazy cat lady. Given the popularity of the series—and the fact that the other main character (and audience preference) Joe Exotic is in prison—Baskin was offered a spot on ABC‘s Dancing with the Stars (DTWS).

During her Monday night debut, the family of Baskin’s missing husband Don Lewis aired a commercial which mentioned the Tiger King star by name.

Lewis’s suspicious disappearance in 1997, highlighted during the documentary, resulted in evidence—or rather lack thereof—that pointed to Baskin murdering her husband. Since day one of the investigation, she has maintained her innocence.

The commercial, paid for by the family and their attorney John Phillips, featured Lewis’s daughters: Gale, Lynda, and Donna. The three expressed their love for their father and longing for answers regarding his disappearance. Anne McQueen, his former assistant, also appeared in the commercial. She explained: “all we’re asking is justice for Don.”

At the advertisement’s close, Phillips appealed to viewers with any potential information, including in regards to Baskin’s involvement. He encouraged anyone with information to call a tip line, mentioning the 100,000 dollar reward in place.