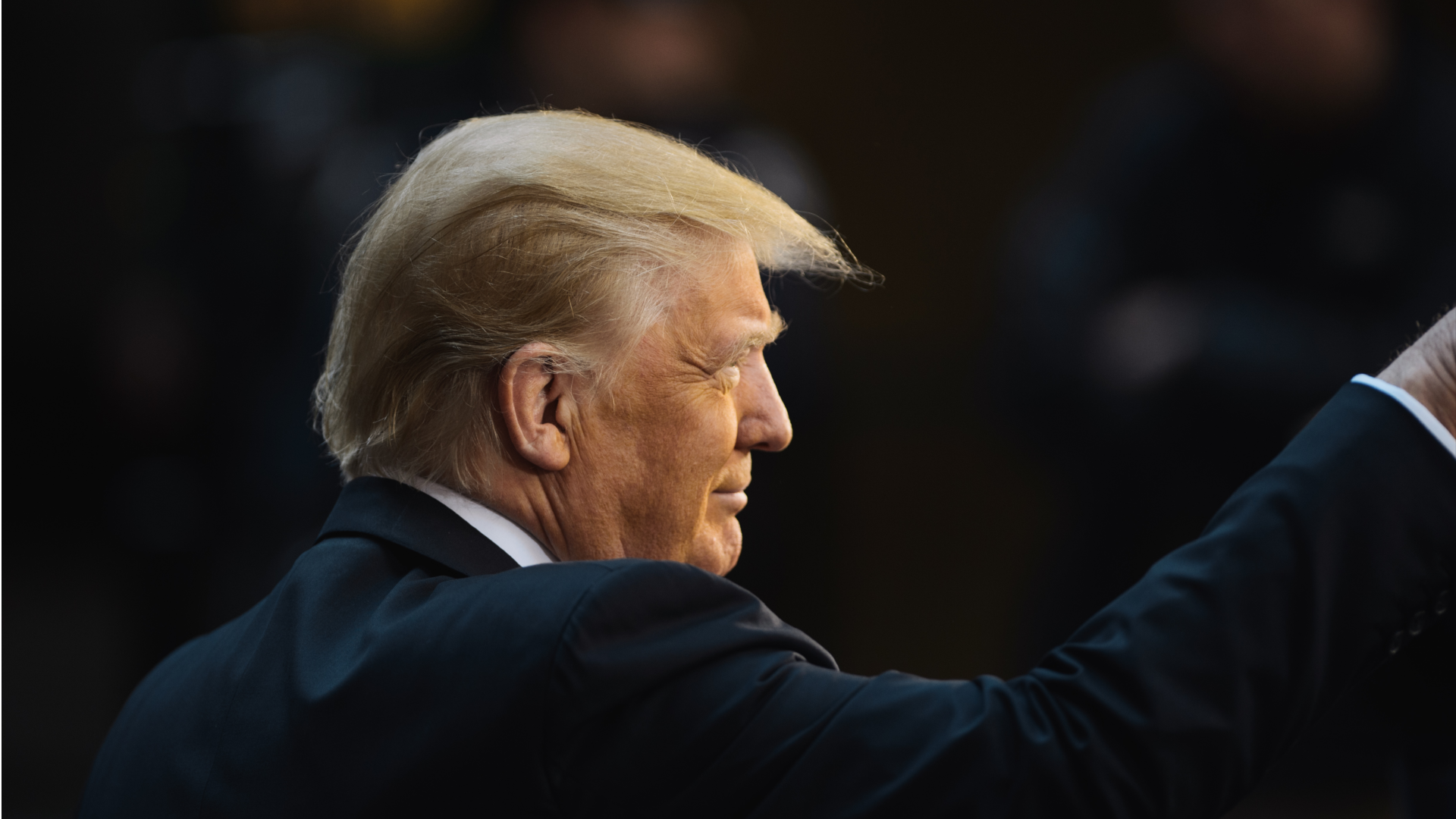 The announcement explained they believe the prize would be “a just reward for the continued dedication of his administration for lasting peace with a bilateral and multipolar approach.”

“After a decade of turmoil in the Middle [East] and North Africa, sponsored by a globalist agenda and President Obama’s dreams of revolution, the last 4 years have seen great improvement for the stability in our neighborhood which has also helped Europe.”

The statement is signed by both the Luca Toccalini, Lega Giovani’s chairman, and Davide Quadri, their International Secretary.

“The globalist left is losing its mind, scared by the outcome of the upcoming American elections, and this latest news decisively increased their worries.”

Salvini’s party as a whole have consistently been outspoken supporters of the U.S. President.

Max Ferrari, Lega’s Head of Foreign Affairs in Lombardy, tweeted a quote from Salvini on the peace agreement, which was signed at the White House today. “Trump is signing a historic agreement with Netanyahu. Look: Obama got a Nobel while Trump, who’s bringing historical solutions, is painted as the bad guy.”

Lega Giovani has repeatedly taken bold steps to demonstrate their support of Trump and the U.S.. Earlier this year, the New York Young Republicans Club became the first group to partner with the Lega Giovani.

The Statement of Cooperation released by the Lega Giovani about the partnership outlines a variety of efforts each will take to further their parallel agendas, including voter outreach, statue protection and preservation, and hosting joint events.