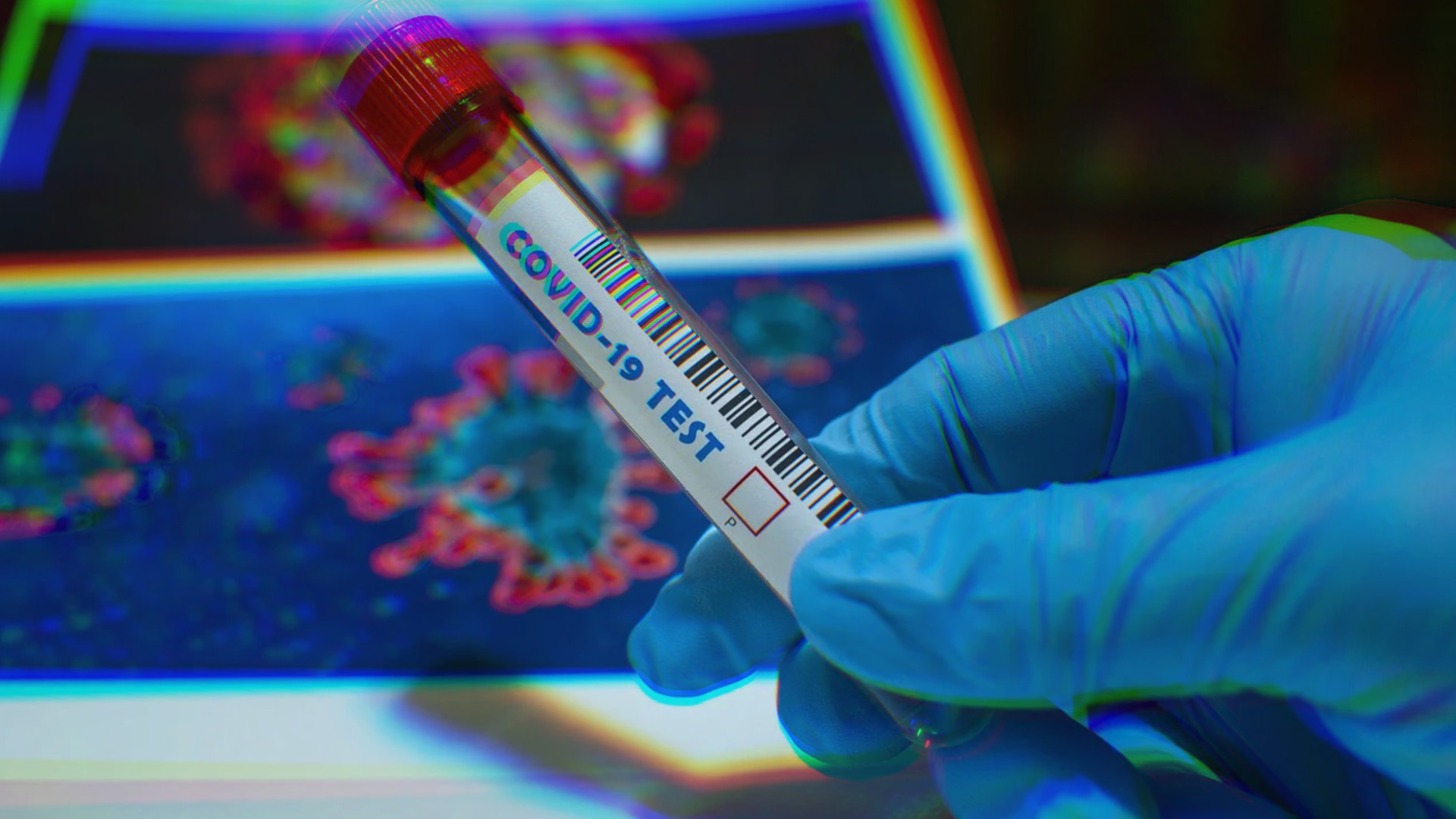 Trials are underway in Italy after the Health Ministry approves a new saliva test that can provide results in as little as three minutes.

The test is called the ‘Daily Tampon’ named after the Italian word tampone, meaning ‘swab test.’

It is a straightforward process, requiring only an oral swab. Media reports say the test analyzes and displays results similarly to a pregnancy test.

The Daily Tampon was created by Allum, a lighting systems manufacturer out of Lombardy—Italy’s COVID hotspot—in conjunction with southern Italian Sannio University.

Allum began by “designing lamps that could sanitize rooms from the virus,” Stefania Magni, the company’s manager, told PrimaMerate. “But we realized that it took too long and was burdensome.”

“During the lockdown we wondered how we could help the country get back to normal as quickly as possible,” Magni explained. “So we started working on this test along with Pasquale Vito, professor of genetics at the University of Sannio, and the university spin-off Genus Biotech of which he is president.”