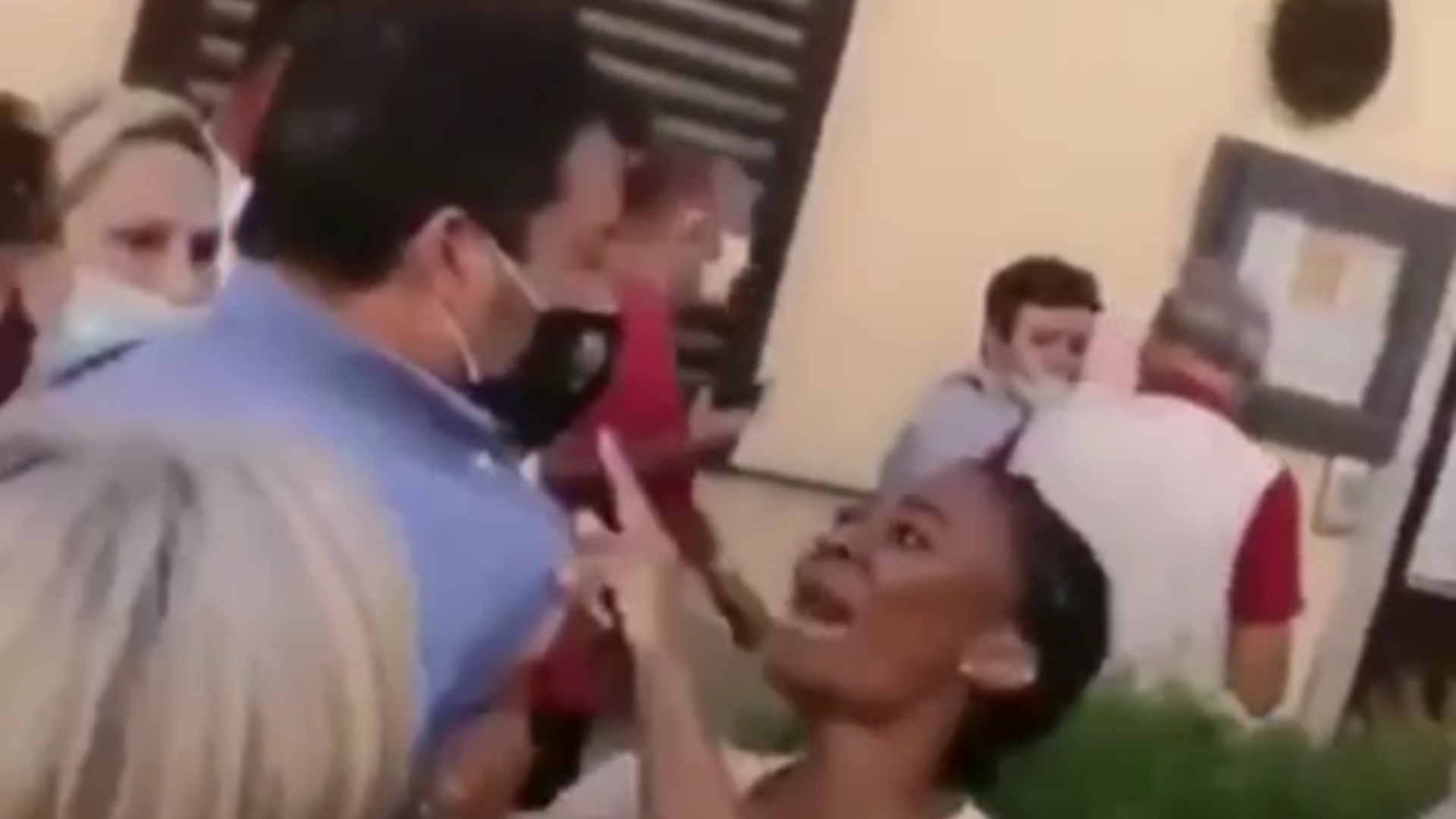 On Wednesday, a 20-year old woman from Congo attacked the Lega’s Matteo Salvini while he was campaigning in Potassieve, near Florence. The woman cursed at and physically assaulted him, resulting in his shirt being torn and rosary being ripped from his neck

The attack was not premeditated, according to authorities. Allegedly the woman was coming home from work and ended up near Salvini in the crowd. Police say she was in a “clear state of psycho-physical excitation.”

Salvini responded to the attack, saying the woman “should be ashamed of herself… Anyone can have political, footballing, and religious ideas that are different, but violence no: I can buy another shirt, but ripping from my neck a rosary that a priest gave to me is something out of this world.”

“The nice thing I take away from Pontassieve is not that poor woman, but a lady who told me ‘Matteo, I don’t think like you, but I apologize on behalf of that idiot, if you want I’ll buy you a coffee’.”

The attack on Salvini comes just two days after the founder of one of his opposition parties, Movimento 5 Stelle’s Beppe Grillo, shoved a rightwing journalist, sending him to the hospital.

Additionally, there was a separate protest of the Lega’s event by leftists and anarchists.

Bucalupo has spoken to individuals within the Lega who were present during the attack and confirmed Salvini is alright.