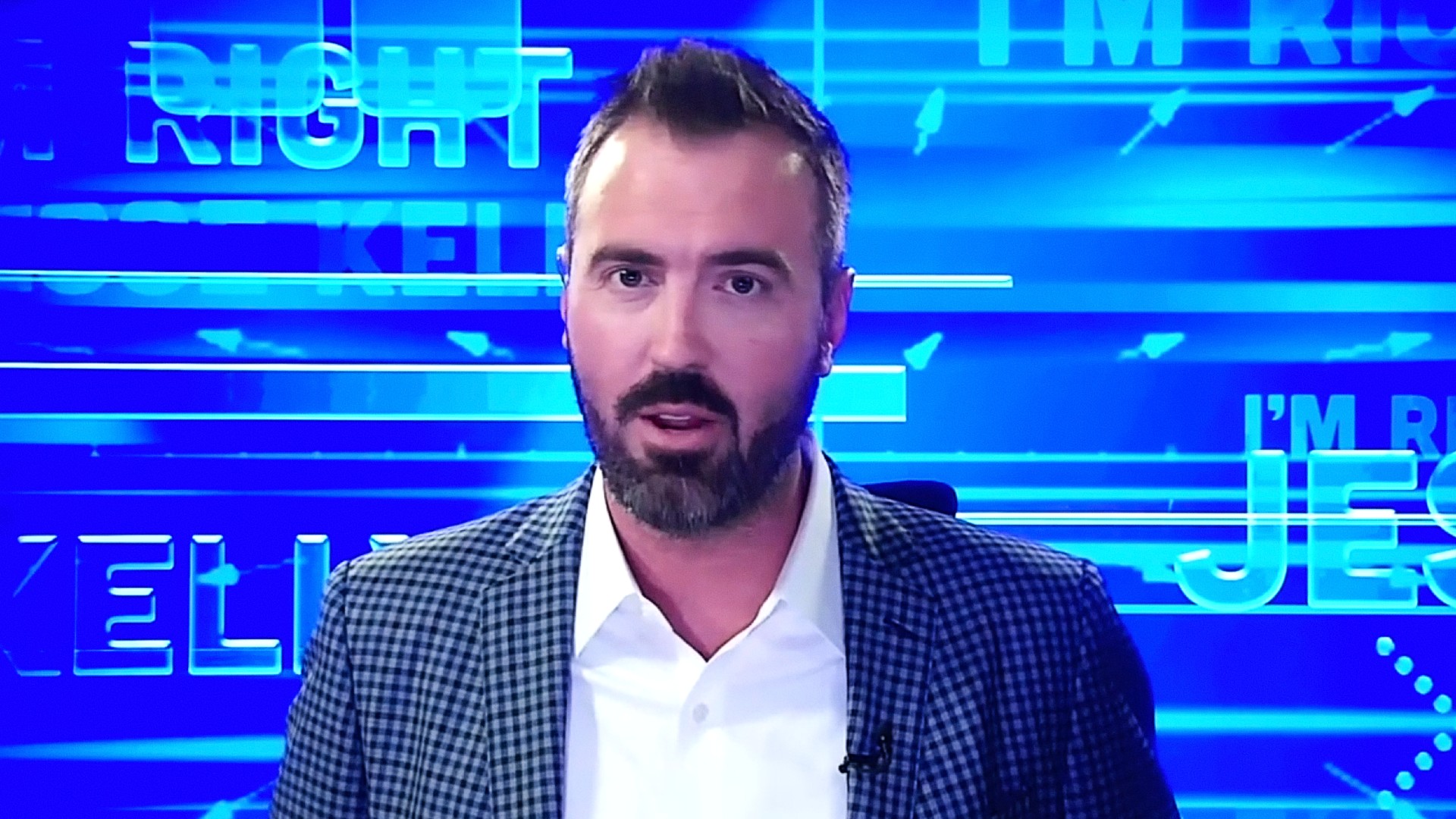 Jesse Kelly, host of I’m Right on The First, tweeted on Monday that he has “been thinking more about the Kyle Rittenhouse situation and reaction to it from many on the Right. We need to have a major adjustment in our thinking moving forward. MAJOR adjustment.”

Kyle Rittenhouse is a seventeen-year old who killed two protestors and injured another in a self-defense shooting during the Kenosha riots.

In the twelve-tweet thread, Kelly detailed the flaws in the Right’s reaction to the Rittenhouse situation and what adjustments must be made in our mentality. The host explained that he “understand[s] why there was such a negative reaction to what happened.”

“1. He’s 17. Considered a “minor” by many. We live in an overly feminized society now. We just do. And women out there see him as their own little Aiden, Braydon, or Jaydon. 2. It was on video. That’s what really changes things. It’s one thing to hear about some child rapist getting a new ear hole. It’s quite another to actually SEE it. Violence is quite an adjustment for those who have never seen it. 3. People on the Right are generally more kind and like to think of their movement as being peaceful and nice.”

“This is wrong,” Kelly asserted. “All of it. And your thinking had better change. Quickly.”

“Stop with that,” Kelly said of calling Rittenhouse a ‘child.’ “17 year old men have fought and died for nations since time began. Jack Lucas (Medal of Honor on Iwo Jima) was diving on grenades for his friends at 17.”

He then pushed back on those bothered from seeing it on video. “The coming troubles will all televised. All of them. What do you think putting down violent Leftists looks like?” he asked. “Do you thinks it’s decided in the halls of Congress? Or a game of Pictionary? This is how it looks.”

Lastly, Kelly broke down the ‘but we’re peaceful’ argument by those on the Right.

“Yes, we are [peaceful]. And we should be. But cowering while Leftists kill people and destroy businesses is not “peaceful”. It’s servitude. Don’t use your desire for peace as a shield. And don’t demonize someone out there trying to stop it.”

“You think there’s a nice way to win this. I wish you were right, but you’re not,” he argued. “The ‘nice’ way was BEFORE the Right laid down and let them take over every cultural institution… We all want to live in a peaceful, safe country. But that’s a bumper sticker. That’s not a solution. The Leftists will stop their violent ways or we’ll be forced to meet them.”

This is not the first time Kelly has voiced strong criticism of those on his own side. In fact, he is notorious for doing so.

About a month ago, Kelly said on his show that he is “tired of [his] own side in this political fight,” and that the GOP must “stop cowering in the face of leftist extremism.”

“The current GOP in this country, it disgusts me,” he says. “It’s not good enough.”