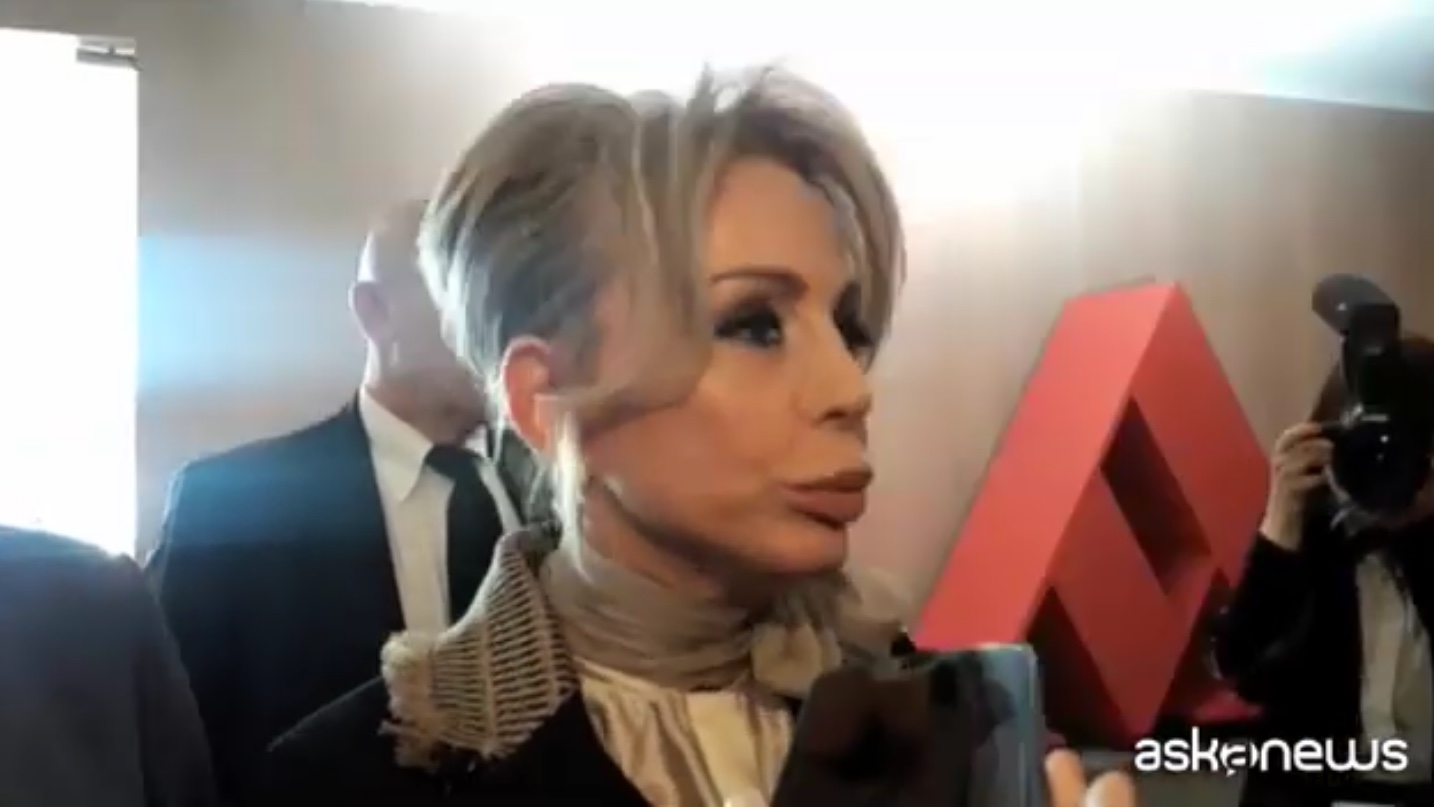 “I think my father’s illness, like that of any other human being, deserves much more respect, discretion and attention to truth than you read and listen to these days,” Berlusconi, the President of the holding company Fininvest, stated. “Days marked by the search of conflicts that do not exist and a hunt for the ‘guilty’ that really leaves you disconcerted.”

“As far as I’m concerned,” she continued, “I see myself attributed not only to thoughts that I never had and accusations that I never dreamed of formulating, but also words and judgments that I would never have had reason to utter.”

“I’ll be naive, but I can’t resign myself to
to see the feelings of family members, true friends, loyal collaborators trampled on. In addition, of course, to the commitment of the doctors who are following my father as always with great professionalism and humanity and whom I want to thank once again.”