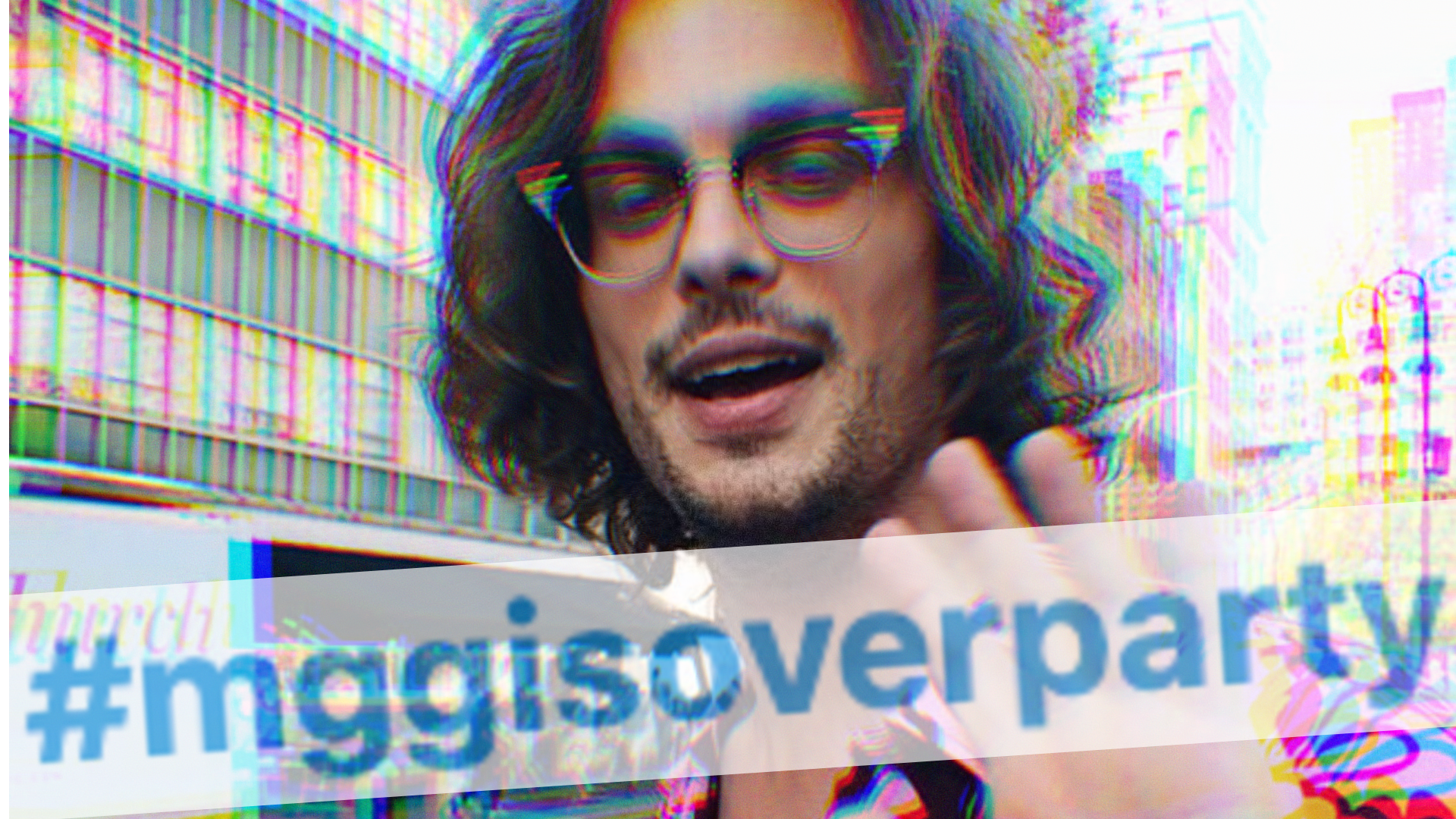 Actor, author, and artist Matthew Gray Gubler, famous for his role on Criminal Minds, found this out on Friday when #MGGisOverParty began trending on Twitter after people promoted the hashtag admittedly having no idea who “MGG” is.

The whole ordeal began shortly after a Twitter user by the name of May (@SAPPHICCHAOS) started a thread of things she believes Gubler should “address/apologize for.” The thread accuses Gubler of “lesbophobia, r slur [saying ‘retarded’], ableism, cultural appropriation.” The examples cited consisted largely of jokes he made, mostly on camera and social media. May also mentioned the sexual assault allegation from back in June of 2020, which was debunked.

Then another account, Taylor, started the ‘MGG is over party’ hashtag. “You want cancel culture, we’ll show you cancel culture,” she tweeted. Another one of her posts using the hashtag read: “fuck him and his lack of apologies.”

Long story short: the ‘MGG is over party’ was constructed around a series of jokes that some teenage Criminal Minds fans did not like.

Once the hashtag made it into Twitter’s trending section, people started jumping on the bandwagon…without even looking into who “MGG” is, nonetheless what he is accused of.

“[I don’t know] who this is but stans[sic], hold him accountable [please],” one user tweeted.

Another said: “[I don’t know] who we’re on about but anywho stream #mggisoverparty.”

Even more comical are the tweets admitting to not knowing who “MGG” is, but assuming it is a man—because, you know, men are evil and all.

However this attempted cancellation has received plenty of backlash.

Some Twitter users have suggested the movement is “the internet overreacting to things” because people are “bored.” Others called for those who started and propagate the hashtag to self-reflect: “hold yourselves accountable for shit you’ve said and done in your PASTS before attacking someone publicly on social platforms.”

The following are a few of those tweets:

The everyday person is growing increasingly fed up with cancel culture and the mob. People are tired of being branded with mistakes of the past as society applies its new rules to old words and actions.

With social media and smartphones being available at a younger age with each generation, everything is documented. A multitude of data is available on every individual to be found and weaponized. Where does cancel culture end? Where do we, as a society, draw the line?

Surely we must at least know who the person is, never mind the legitimacy of the accusation, before we partake in a movement looking to permanently tarnish that person’s name… Right?