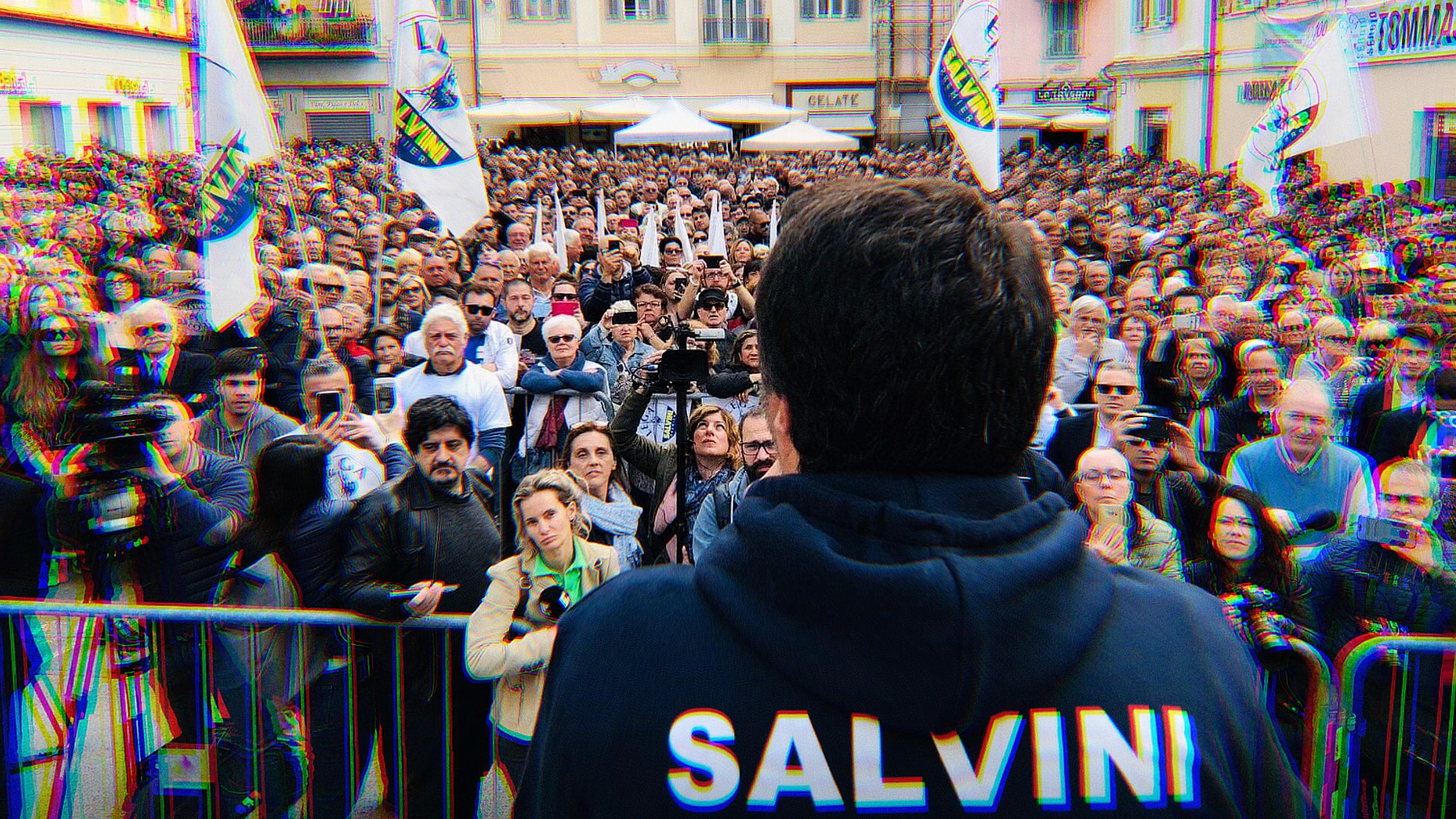 In thirty days Italian Senator and Captain of the Lega Matteo Salvini will face criminal trial for “kidnapping” illegal aliens.

By kidnapping, the leftwing government means he closed the ports and delayed the disembarkation of illegal migrants by a few days in effort to protect Italy and her citizens. In other words: he did his job as Interior Minister.

But because Salvini is the leader of the highest polling party in Italy and thus an imminent threat to Giuseppe Conte and the left’s reign, the government is looking to extinguish his political potential in the courts on October 3.

They know they cannot win at the ballot box. This is plan b.

Now that the thirty-day countdown has begin, the Lega and its supporters have started a new movement in solidarity with the Captain: processate anche me (or “try me too”).

Supporters are using the hashtag on Twitter and Instagram—including congressional candidate in the United States DeAnna Lorraine.

“30 days to go,” she tweeted. “In just a month @MatteoSalviniMI will face the trial as a ‘kidnapper’ because he stopped a boat with illegal immigrants from entering Italy. Patriots from around the world love Matteo & know he’s a true patriot. Tweet out #processateancheme to stand with him!”

The Captain thanked Lorraine, quoting her post: “thank you to all the American patriots out there!”

The hashtag became so popular it was number one trending on Twitter in Italy. Upon seeing this, Salvini offered his “heartfelt thanks to those who have been tweeting the hashtag since [Thursday] morning.”