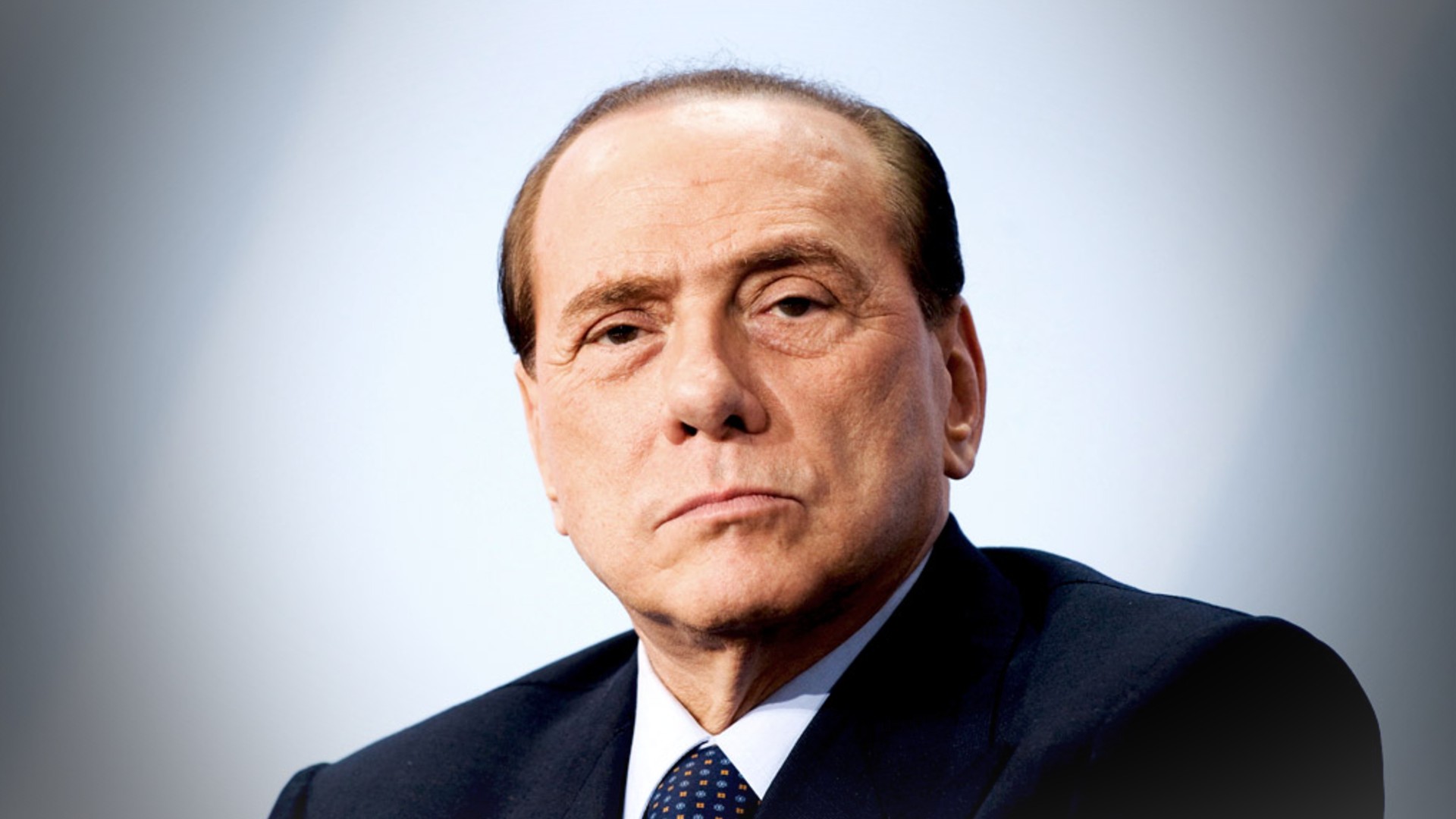 The 83-year old media mogul and head of Forza Italia (FI) was tested “following a further precautionary check,” the party announced. “He continues to work from his residence in Arcore, where he will spend the expected period of isolation.”

Forza Italia stated that Berlusconi will continue to support candidates across Italy “with daily interviews in newspapers, on television and on social networks.”

Berlusconi, famous for his bunga bunga parties, is the owner of Mediaset. The company controls Italy’s three largest television networks. Additionally, the leader of the centre-right party has been accused of corruption multiple times and was convicted of tax fraud in 2013.

Forza Italia, which Berlusconi founded in 1993 is part of a centre-right coalition with the Lega and Fratelli d’Italia.

With his large influence both in and out of politics, Berlusconi has received a large outpouring of praise via social media.

Fratelli d’Italia’s Georgia Meloni tweeted: “best wishes for a speedy recovery from me and from the Brothers of Italy to President Silvio Berlusconi. He has shown that he is a lion many times: we are sure he will brilliantly overcome this too.”