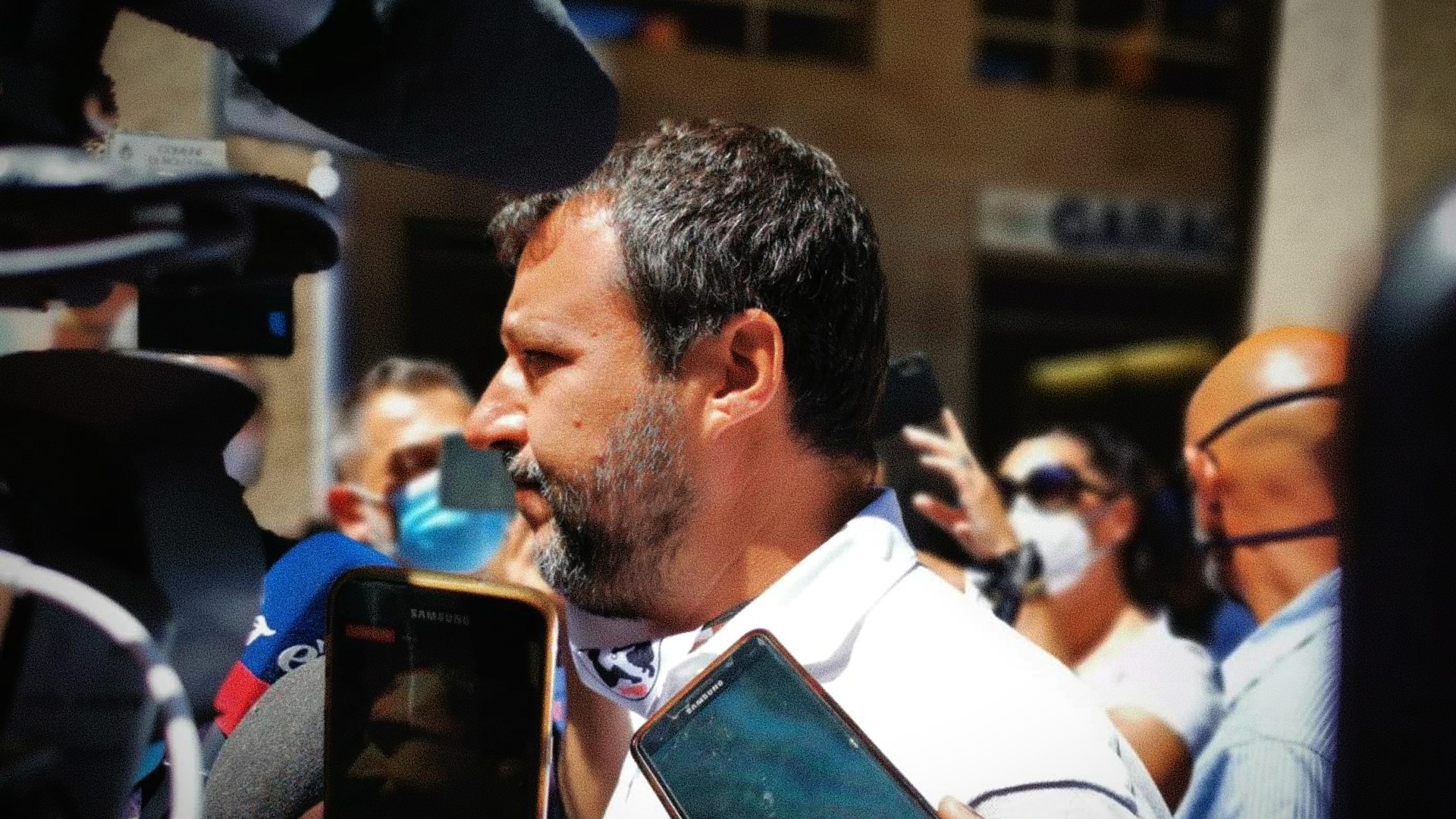 Italian Senator Davide Faraone has presented a complaint to the prosecutor of Agrigento against fellow Senator Matteo Salvini and Sicilian President Nello Musumeci over their comments about Sicily in regards to immigration. Faraone filed the exhibition on the grounds of “causing alarm, abuse of office, and defamation.”

Faraone is part of the leftwing Italia Viva party started by Matteo Renzi after he stepped down as Prime Minister amidst evidence surfacing of links to Barack Obama’s Spygate controversy. The party is directly opposite on the political spectrum from Salvini’s Lega and Musumeci’s Diventerà Bellissima—both strong center-right groups.

The basis of the complaint is by comparing Sicily to refugee camps and subsequently attempting to bar the entry of COVID-infected illegal immigrants, Salvini and Musumeci are overstepping the bounds of their power and discouraging tourism, an imperative source of revenue in Sicily.

Faraone could not be more incorrect. Although accuracy and protecting Italians is not his goal. Retaining power is.

Salvini and Musumeci are the ones looking to protect Sicily and its tourism. Both are well aware that by letting coronavirus-positive migrants disembark and inhabit the island without regulation (nonetheless with government aid), businesses will be ruined, crime with sky rocket, and the tourism industry will crumble.

This is not the first legal assault on Salvini. Il Capitano has an impending criminal trial scheduled for October 3 in Catania, Sicily. At the end of July, the Italian Senate voted to proceed to try Salvini for “kidnapping” illegal migrants back when he was still in government as the Minister of the Interior.

In reality, Salvini’s attempt to close the ports resulted in the delayed disembarkation of the migrants by a few days. Apparently protecting your nation’s borders is now considered kidnapping.

“They know that I don’t give up, head held high, with the honor of defending the borders of my country and the safety of Italians,” Salvini asserted on his Facebook page. “I did it and I will do it again.”

Faraone’s complaint has sparked a states’ rights debate as well.

Italy is made up of regions of varying levels of autonomy. Sicily is amongst the most sovereign. After the prosecutor’s office received the exhibition, Musumeci argued that immigration is within the confines of the island’s autonomy. The higher authorities in Rome pushed back, saying immigration is in fact not up to Sicily to dictate.