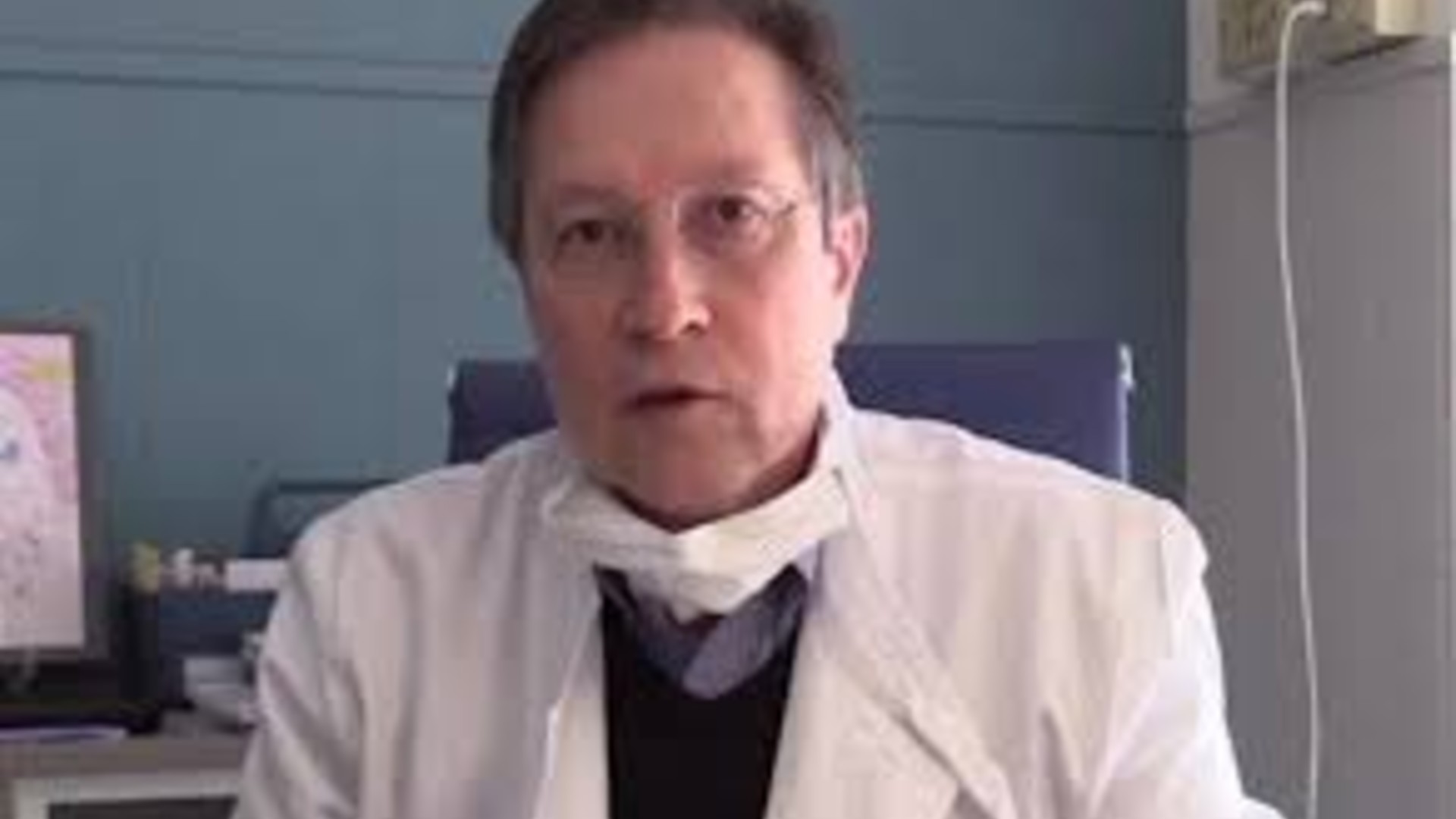 In a press conference on Sunday afternoon, President Trump announced a coronavirus treatment using convalescent plasma that has been recently approved by the Food and Drug Administration (FDA). Although this method is “newly approved” in the United States, it is far from new. A doctor in Italy by the name of Fausto Baldanti has been using convalescent plasma to treat coronavirus patients with overwhelmingly positive results in a study conducted in March.

Baldanti’s study, of which the objective was to reduce the virus’ mortality rate, was conducted at the San Matteo teaching hospital in Pavia, Lombardia.

“Researchers stated that the likelihood of plasma cure efficacy is very high, close to 90-95%,” La Cronaca di Verona reported back in May. “Even a pregnant woman residing in Mantua has recovered very quickly thanks to the administration of plasma bags from other patients who had healed before her.”

In a video conference hearing in the Chamber of Deputies, Baldanti stated that the team “went from a mortality of one patient in three, to one patient in sixteen.”

Baldanti explained that at the time of the study “there was no type of serological test so we followed what classical virology says, that is, we isolated the virus on human cells in vitro. By taking the serum of patients who had overcome the infection…we saw that the cell destruction caused by the virus was stopped. This was the demonstration that the neutralizing power was there.”

According to La Cronoca di Verona, Baldanti stated that “plasma treatment is the best option in the absence of specific drugs.” The paper noted how “treatments that are based on the same methodology already used successfully to fight other diseases such as Ebola and SARS.”

The virologist told Cremona Oggi in early May, at the conclusion of the study, “the treatment against Covid can be adopted throughout Lombardy, throughout Italy.”