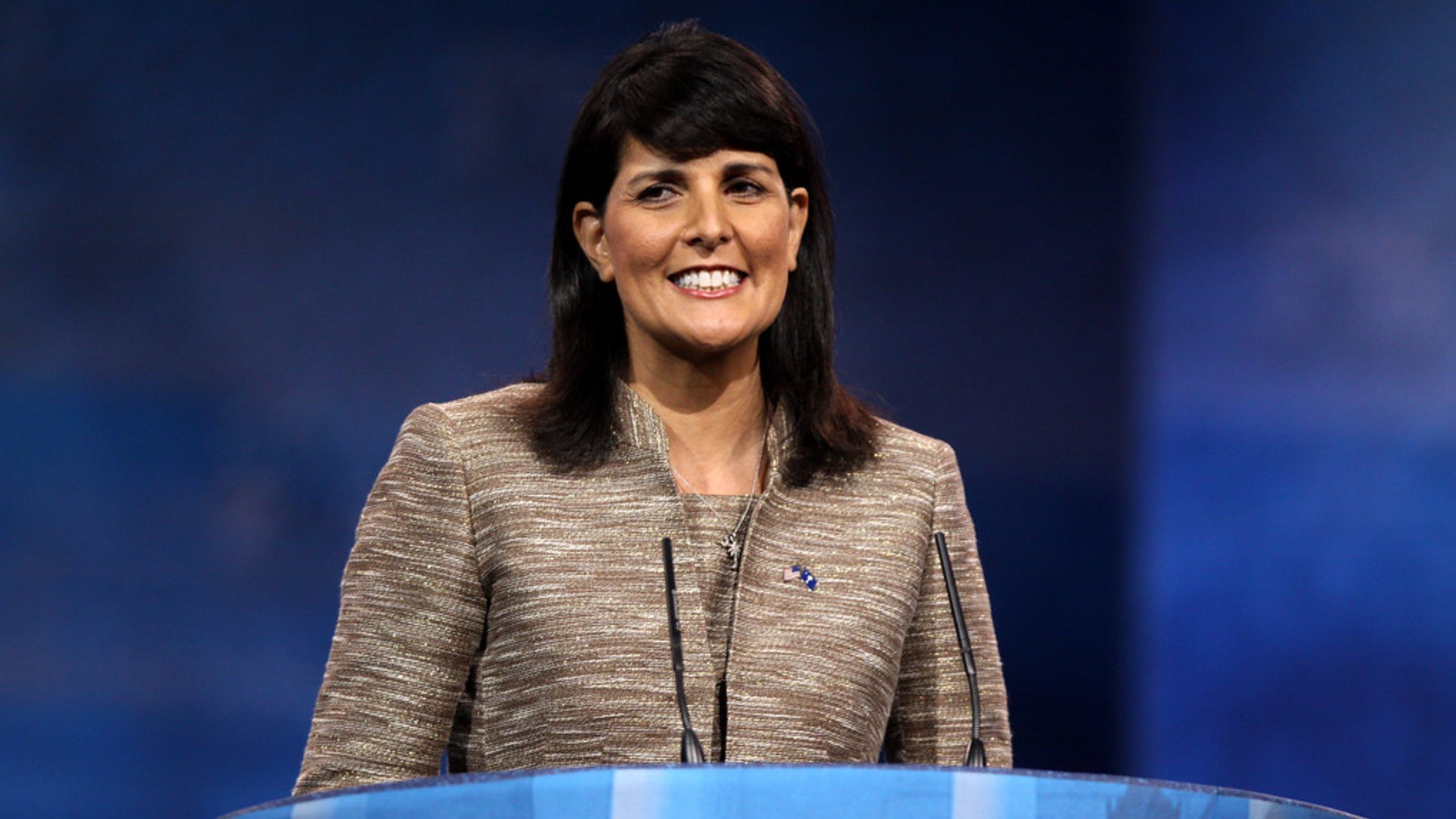 The Democratic National Convention was a train wreck. But many conservatives are expressing concern that the Republican one will not be much better.

With the impending election, country engulfed in turmoil, and uncertainty of what the GOP will stand for in the post-Trump era, conservative Twitter is largely dumbfounded by some of the speaker lineup.

In addition to the entire First Family (with the exception of Barron), the lineup is set to include:

Author and political consultant Ryan Girdusky tweeted that there are “some names I’m excited to hear, others that I’m not,” upon seeing the full list of speakers.

“I see we’re trying to make our convention more confusing than the Democrats. What ideology is this?” a popular commentary account, the Columbia Bugle, asked.

They are right: the political ideologies of the speakers are all over the map. Despite a number of the President’s allies and fellow America-first proponents, there is an alarming amount of neoconservatives, establishment-types, and individuals who have not helped to further—some even having worked against—Trump’s agenda.

In the past forty-eight hours, conservatives have had plenty to say about the presumed and now-official speaker list.

Senior Editor at the Conservative Review Daniel Horowitz said the keynote lineup teased by Fox News on Saturday—all of which are included on the official list—is the GOP “trying to lose.”

Conservative activist Scott Presler also voiced his thoughts: “I have to be honest. I think we’re missing a historic opportunity with the current lineup of speakers for the RNC. The nation is watching as we choose who to represent the Republican Party. Show our new faces. Show our diversity. Show the future of the party.”

Brandon Straka, who founded the #WalkAway campaign, echoed Presler’s sentiment, saying: “There are so many exciting game changers that have emerged on the right. So much exciting new energy. Why on earth is that not being highlighted? Very disheartening.”

“The Republican Party deserves to be destroyed if its future is Nikki Haley & Tim Scott,” the Columbia Bugle added.

“I’ve got no problem with the Trump family speaking,” they explained. “They all do a great job supporting their father. But the choice in GOP politicians is a joke.“

The Columbia Bugle suggested some edits: “[Senator Josh] Hawley and [Florida Governor Ron] DeSantis would have been way better picks.”

Another name brought to the attention of conservative Twitter that has been omitted from the speaker lineup is Candace Owens, founder of the ‘Blexit’ movement.

“Why the hell is Candace Owens not giving a keynote address at the GOP convention?” The Bradford File tweeted, amassing thirty thousand likes in fifteen hours.

The campaign was able to pull through with a few fresh faces, including congressional candidates Madison Cawthorn, Kim Klacik, and Sean Parnell.

Nicholas Sandmann, the teenager smeared by the mainstream media for smirking while wearing a ‘Make America Great Again’ hat; Andrew Pollack, whose daughter was killed in the Parkland shooting; and Mark and Patricia McCloskey, the couple who exercised their Second Amendment right to defend their home were also positive additions to the list.

While the overall lineup is a let down to many as a large number of popular names have seemed to miss the cut, one can hope the America-first proponents who made the list have strong enough speeches to carry the convention.