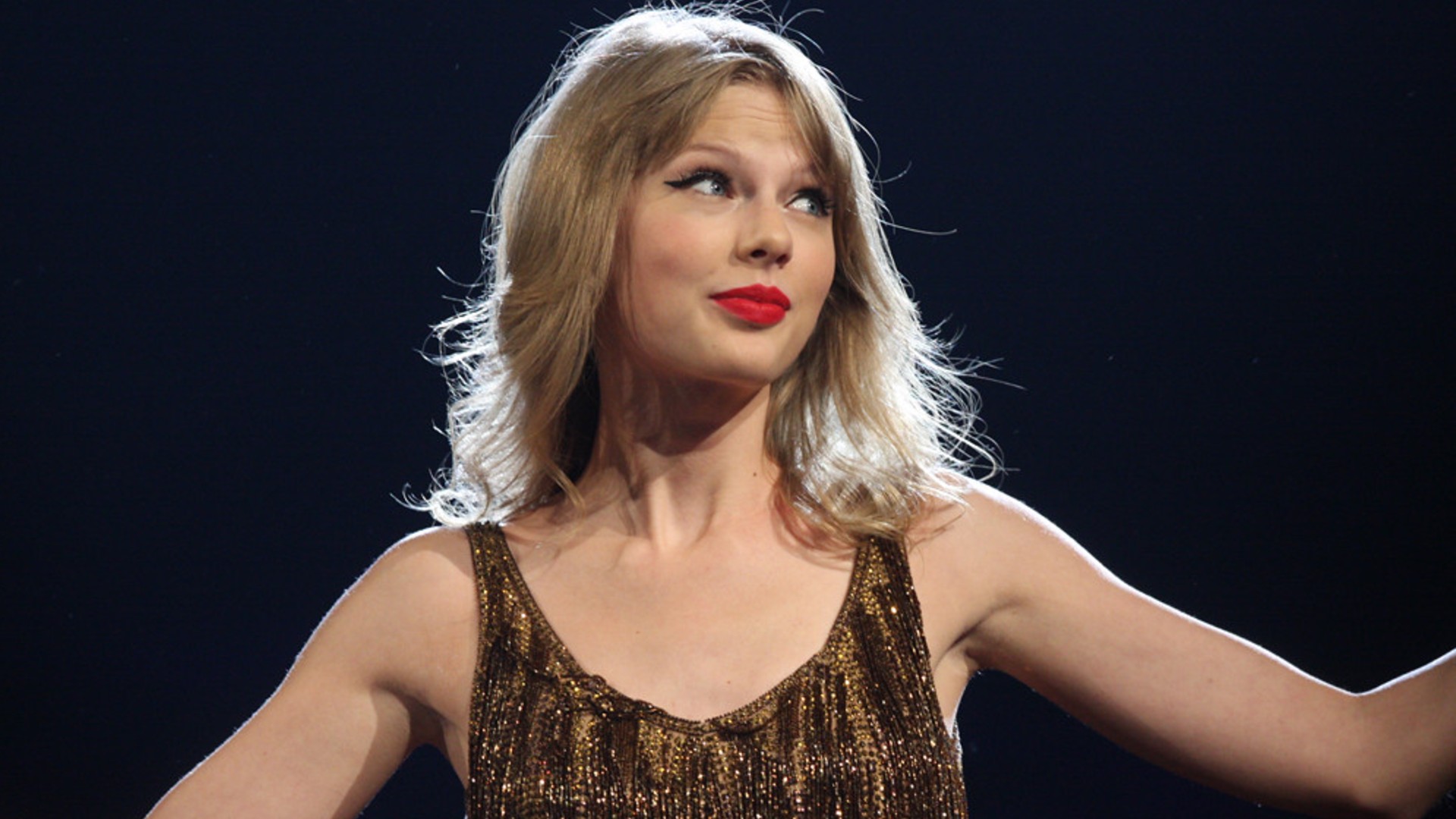 Singer and songwriter Taylor Swift has once again made the treacherous decision to voice her political opinions on Twitter, trashing President Trump and endorsing Joe Biden in the 2020 election.

“Donald Trump’s ineffective leadership gravely worsened the crisis that we are in,” she Tweeted, promoting crazier liberal talking points than she has in the past. Swift claims that the President is “now taking advantage of it to subvert and destroy our right to vote and vote safely,” referring to the recent controversy surrounding the United States Postal Service (USPS).

“Trump’s calculated dismantling of USPS proves one thing clearly: He is WELL AWARE that we do not want him as our president,” one of the singer’s tweets read. “He’s chosen to blatantly cheat and put millions of Americans’ lives at risk in an effort to hold on to power.”

This is why we can’t have nice things. The country icon turned pop star turned alternative/folk singer (?) was once praised for her silence on political issues and even alleged to be conservative. But everything has changed: Swift has come clean in recent years as vehemently liberal.

She began dabbling in political Twitter in 2018 and included some tangents on the subject in her 2020 documentary Miss Americana.

“YES,” the singer tweeted out, quoting Vice Presidential hopeful Kamala Harris’s tweet: “@JoeBiden can unify the American people because he’s spent his life fighting for us…he’ll build an America that lives up to our ideals.”

Swift should know all too well after her last political endeavors there would be backlash—and conservatives did not disappoint.

Among the most notable tweets was one from One America News’ Jack Posobiec, who simply pointed out that “Taylor Swift thinks Trump is stealing the mail.”

A multitude of other prominent conservatives Twitter users, including Robert J. O’Neill, pointed out that Swift is literally famous for singing about her poor choices of men: