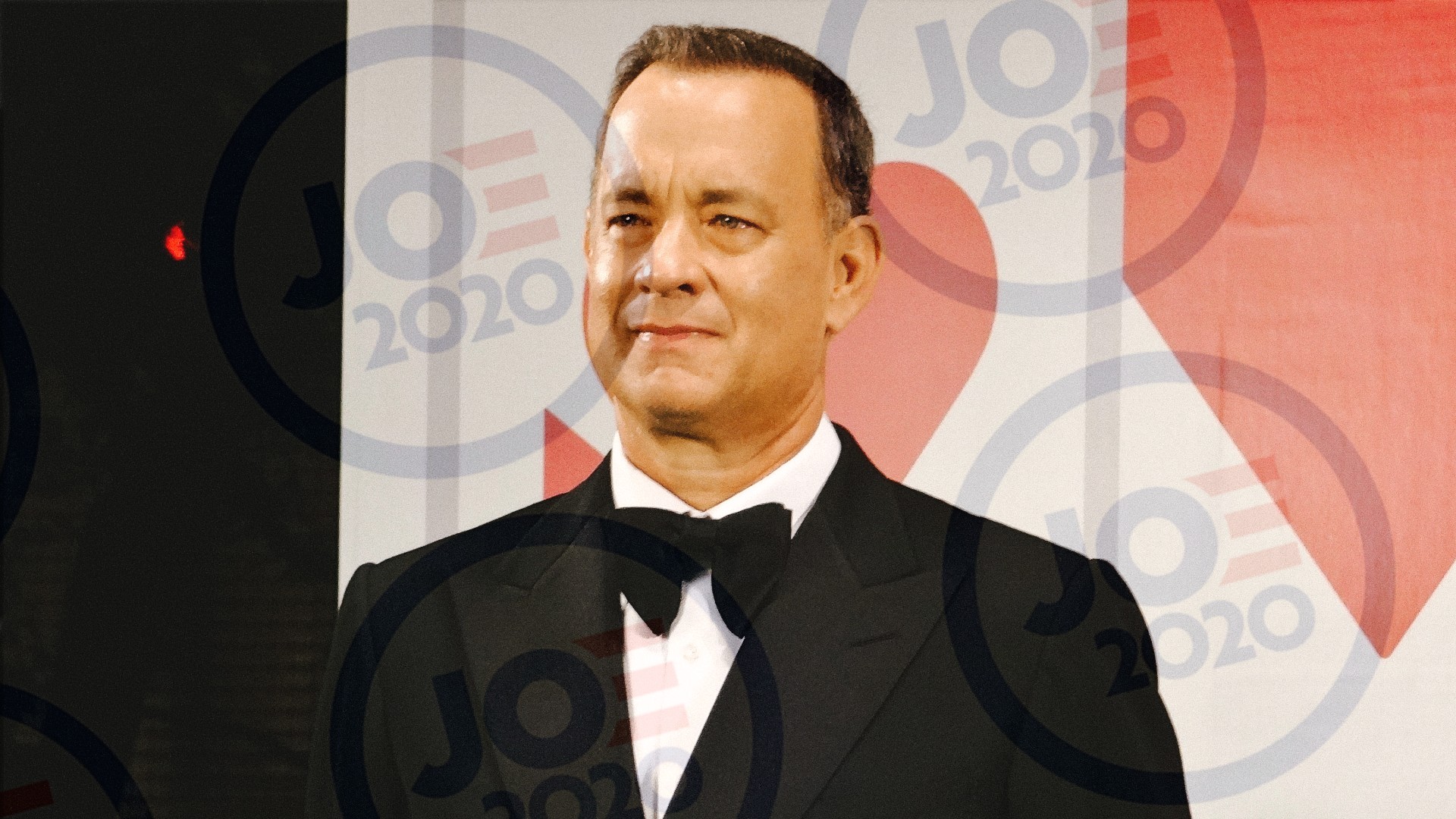 According to a text sent out by the Biden campaign on Monday night, they will be holding a “grassroots fundraiser” with actor Tom Hanks.

“I would love the chance to sit down with you and Tom [Hanks] to talk about how we’re going to beat [President] Trump and the Republicans,” the text read. The fundraiser, set to take place Tuesday afternoon at 1:30 pm, encouraged supporters to donate “anything” they can, specifying that “most people are chipping in $25.”

The Washington Examiner has reportedly reached out to the Biden campaign for more information.

The fundraiser with Hanks is happening on day two of the four-day-long virtual Democratic National Convention. Day one consisted largely of discussions on race, coronavirus, and the United States Postal Service.