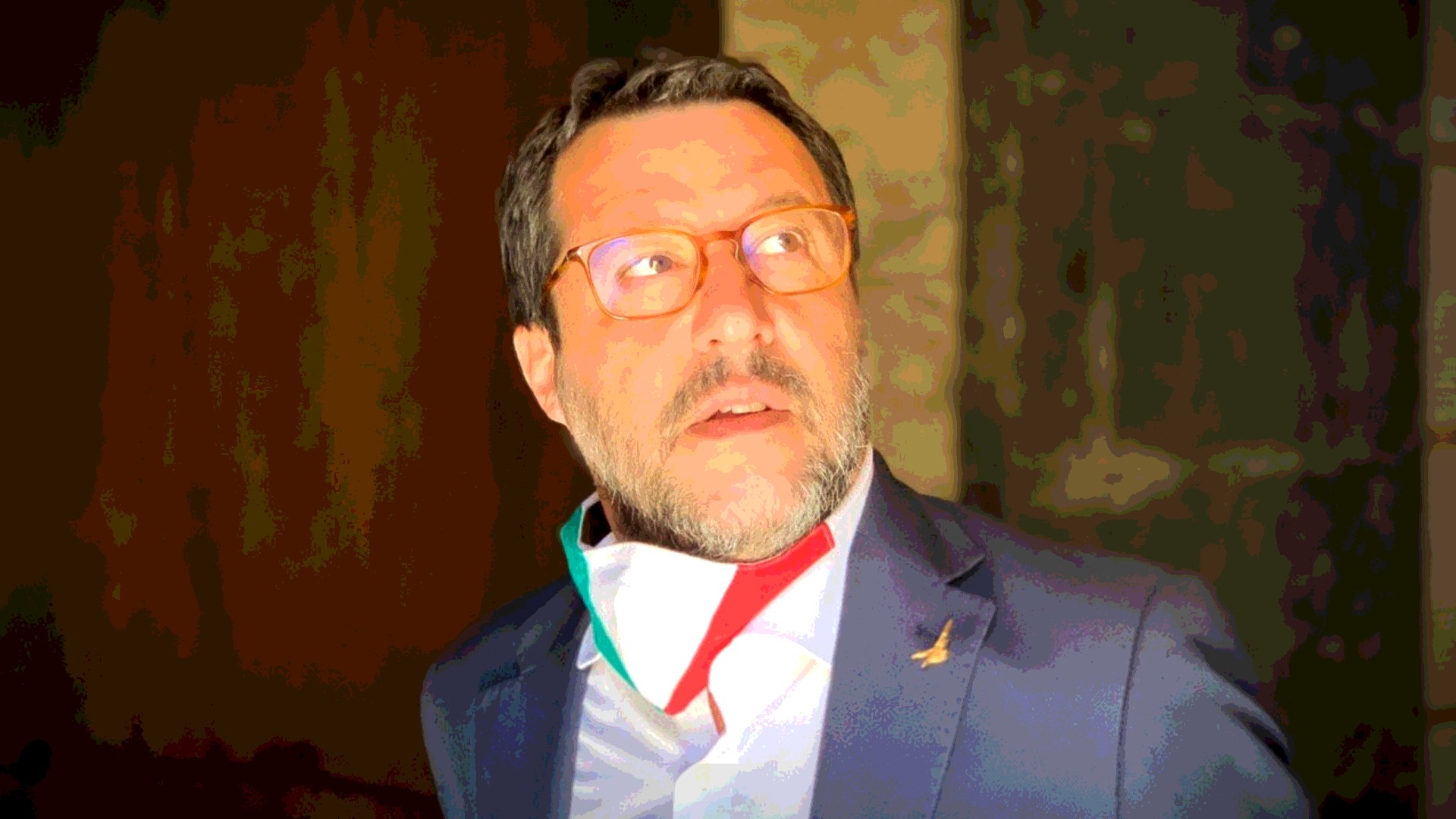 The Lega’s Matteo Salvini took to Twitter on Friday to assert that Prime Minister Giuseppe Conte and his government “should answer for the kidnapping of millions of Italians and an unprecedented health, social and economic disaster.”

Salvini himself is facing criminal trial on October 3rd for what Conte’s government claims is ‘kidnapping’. “I go to trial for having delayed the disembarkation of some immigrants for a few days,” he explained.

The Senator compared Conte’s action—or lack there of—during the coronavirus pandemic to what landed him in court. He is now flipping the script on Conte, accusing him of being the kidnapper.

“Now it emerges after months of silence and lies, that the government first did not close the red areas affected by the virus as required, and then closed all of Italy without a valid reason.”

Salvini’s kidnapping charge stems from his time as Interior Minister during the previous administration. During his tenure as Minister, he temporarily closed Italy’s ports, barring boats full of illegal migrants from reaching shore.

He is now in danger of being a convicted felon, and thus ineligible to be prime minister.