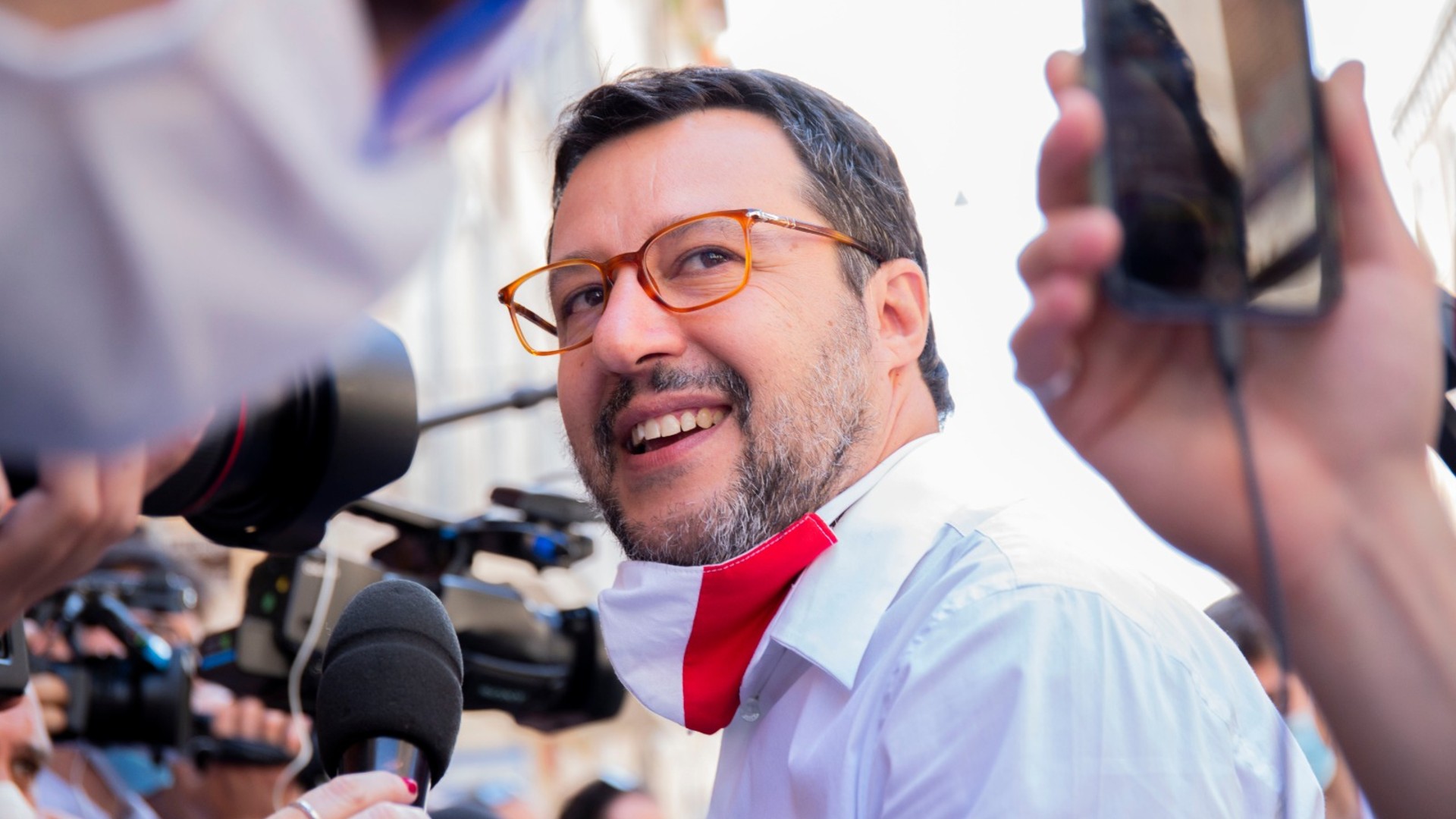 As outlined in previous articles on Bucalupo, Salvini is Italy’s very own Donald Trump: a nationalist, populist candidate who is tough on immigration and prioritizes the needs of his respective nation.

Over the past few months, the captain of the Lega has grown increasingly vocal on the subject of China.

“It seems clear to me, I don’t know whether voluntarily or involuntarily, that China has infected the rest of the world perhaps to colonize economically and go shopping for companies, hotels, properties,” Salvini said on Tgcom24. “I hope the government says something.”

However the current ruling coalition headed by Giuseppe Conte has repetitively failed to criticize the communist regime. “Conte is expected [to take a] strong stance towards China: about Hong Kong, about the virus and lies,” the Senator said. “China has infected the world, the Italian government is sleeping.”

“More than one hundred countries in the world are asking for an international investigation, and from Italy I would expect much more strength in demanding truth and justice for our dead and for the incalculable damage caused,” he wrote in a Twitter thread.

In the same thread, Salvini elaborated on the Chinese Communist Party (CCP)’s grievances: “The responsibilities of the Chinese communist regime are serious and evident, from the delay with which the alarm [about the virus] was raised, to the continuous attempts to cover up any request for data and insights from the international community.”

He also criticized the regime over their “systematic repression of every free voice.”

Salvini, like many nationalist, populist leaders worldwide, is under the press corp’s magnifying glass. The mainstream media uses emotion to paint the Senator in poor light, often broadcasting his words out of context.

“Everyone is watching what Putin, Trump, Orbán or Bolsonaro does,” he explained. “In China, however, they could massacre thousands of people, and in silence. Shameful.”

Salvini emphasizes that the problems Italy, and moreover the world, is facing “are not Putin, Salvini, or sovereignty. The problem is the Chinese Communist dictatorship: the only economy that will grow this year that has sentenced the world to death with lies and delays.”