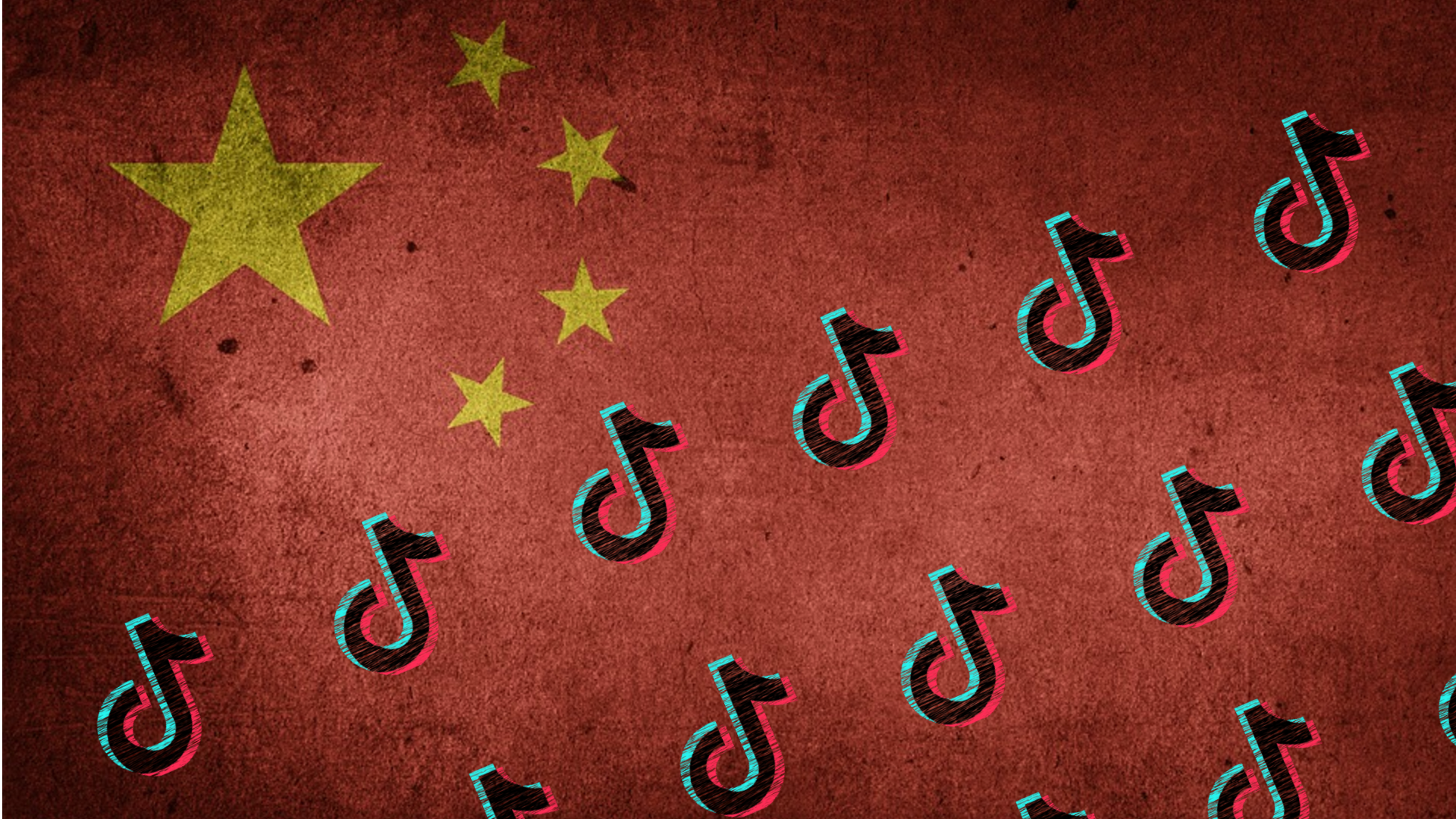 NBC’s Josh Lederman tweeted Friday night that President Trump told reporters aboard Air Force One that he is planning on banning the social media application TikTok.

“Trump came back to speak with us off the record,” Lederman explained, “and agreed to move the portion about TikTok on the record.”

The ban could come as early as Saturday, August first.

It was recently revealed that TikTok has been harvesting a multitude of data from its users. In response, the social media platform claimed the data collection was a mistake and that they are dedicated to “protecting users’ privacy and being transparent about how [their] app works.”

Reddit jumped on the story immediately: “I’m starting to think TikTok doesn’t care too much about data privacy,” dualpear wrote.

One user, bangorlol, claimed he reverse engineered the application. He expressed great concern over his findings: “TikTok is a data collection service that is thinly-veiled as a social network. If there is an API to get information on you, your contacts, or your device… well, they’re using it.”

Bangorlol went through the specifics of what he uncovered in his comment, then explained: “I’m a nerd who figures out how apps work for a job. Calling it an advertising platform is an understatement. TikTok is essentially malware that is targeting children.”

“Don’t use TikTok,” he warned. “Don’t let your friends and family use it.”

Many conservatives on Twitter and other platforms have been calling for the app to be banned for months—or at the very least, for their followers and friends to delete their accounts and the app from their phones.

Following the announcement of the ban from Lederman, celebratory comments, videos, and gifs were posted by those who have long been critical of the app and its owners, the CCP.